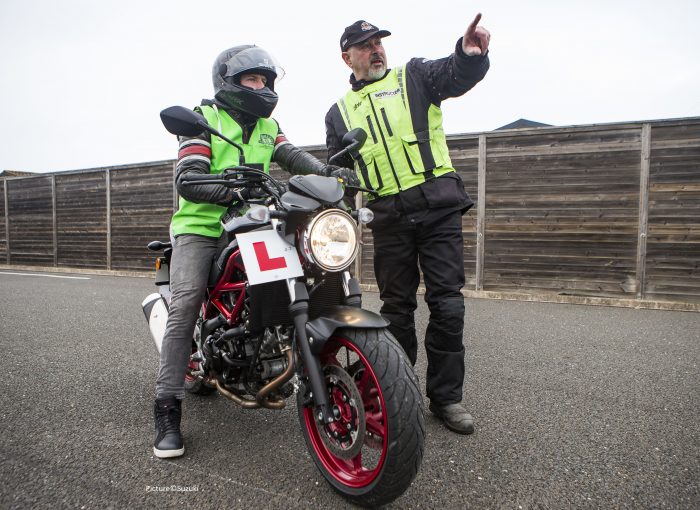 The Highway Code does say that L drivers are allowed on dual carriageways and motorways. But there are very specific circumstances, and signs when you’re about to join a motorway frequently say learner drivers aren’t allowed. What’s the law and can you take a 125cc bike on a motorway if you’re a learner?

What the Highway Code says

You can ride a 125cc motorbike with a car licence. However, to do so, you need to have completed your Compulsory Basic Training (commonly called CBT) and your bike must have L plates on it. The latter fact means that, as the signs suggest when you join an M-way, you shouldn’t take the 125cc bike on a motorway. To do that, you need to hold a full bike licence, meaning you’ve taken and passed the test.

But can’t learner drivers use the motorway?

Learner drivers can indeed use the motorway. This was a change to the law in 2018 in an effort to make drivers better prepared for life on the road. However for a learner to legally take to the motorway, they must be accompanied by an approved driving instructor (ADI) and be in a car with dual controls.

Drivers who hold a provisional licence (ie. they haven’t passed their test) are not permitted to use a motorway in normal circumstances. They can’t drive on a motorway accompanied by an experienced driver either; it must be an ADI.

What is the full bike test?

To get a full bike licence, you need to take a theory test and two practical tests. You take the theory test first. Once you’ve passed that, you can take the other two parts. Module 1 is an off-road riding test. Rather than driving through fields and puddles as the name might suggest, this is done on private land somewhere. It includes a slalom and figure of eight, doing a U turn and basics such as putting the bike on its stand.

Module 2 features road riding and an independent ride as well as the instructor asking ‘show me, tell me’ questions and an eyesight test, both of which are similar to those in a car test. You must have passed Module 1 before you can take Module 2. 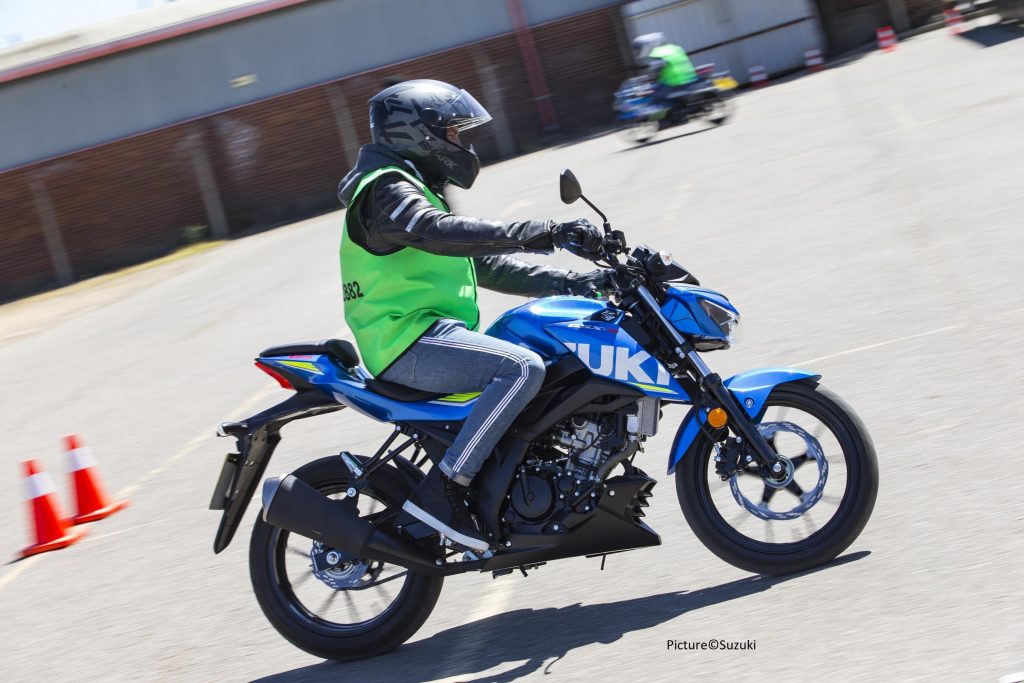 How much does the motorbike test cost?

What about dual carriageways?

Multi-lane roads that aren’t classified as motorways are called dual carriageways. Learners (in cars) can drive on these and will even be taken on them during their driving test. However, they must be accompanied by an experienced driver.

If you’re riding a 125cc motorbike on L plates and a CBT, you can take it on a dual carriageway. It’s worth remembering that the national speed limit applies on dual carriageways and motorways (70mph). Obviously that’s unless signposts state otherwise.