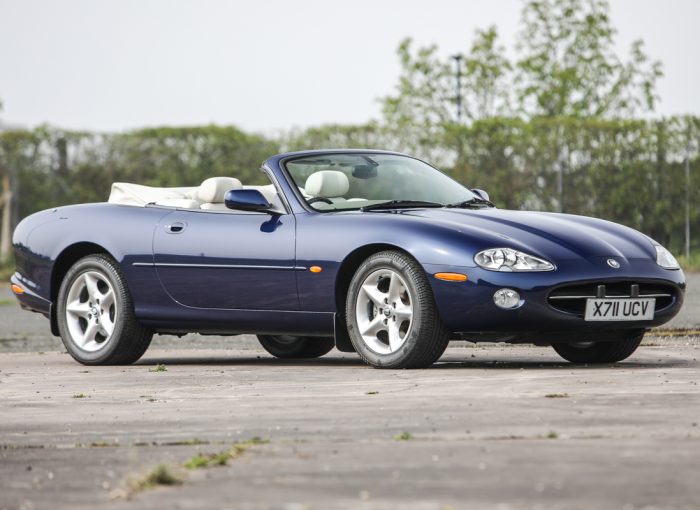 The Jaguar XK8 was the British firm’s big hope of a car that could once again take on the Mercedes SL and Porsche 911. It was available as both a coupe and convertible and had a V8 engine. On paper it all looked very promising. The reality was a bit different.

Will the Jaguar XK8 be a classic?

We don’t have a problem with hanging onto cars in the hope they become classics. But cars have to fulfil certain criteria to become a classic (in our eyes at least). They have to look the part. At launch, they should have stacked up well against their principal rivals. And they should (mainly) have had favourable reviews when they were tested by magazines.

But most of all, they should have that certain something that made them popular with the world beyond die-hard fans of the brand. Although far from bad to drive, the first generation Jaguar XK8 satisfied none of the above.

Leave it as it is?

The temptation when you have a car sitting in your garage slowly decaying is to hope to sell it to an enthusiast who’ll pay top dollar for it because they’ve always wanted one. Reality is, that won’t happen. There are plenty of tidy examples around, many of them for much less than £10,000. If you were that enthusiast, why would you risk buying a car with a flat battery and no MOT instead of a well looked after working model?

Of course, the answer is, you wouldn’t. Unless you wanted to get your hands on it for pennies. 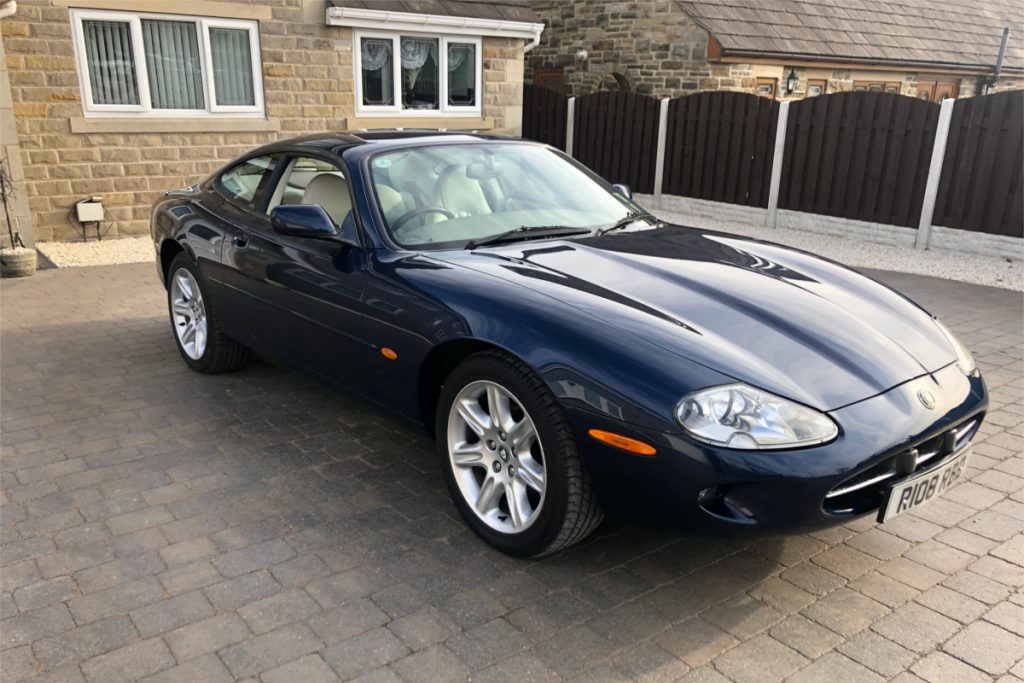 Always best to do a car up for sale

If you have a car that’s rotting away you’re never going to get a good price for it. It’s the simple law of supply and demand. By selling it as a basket case you’ll be appealing to a tiny number of buyers. Do it up and you’ll increase the number of people it’ll appeal to. That will increase demand meaning you can charge a higher price.

What’s more, if a car has a valid MOT and is taxed, potential buyers will know they should at least get a certain number of miles of motoring out of it. They’ll be able to test drive it to see if they actually like it. And they won’t have to worry about collecting it on a trailer.

Go a step further and give the car a good clean inside and out and you’ll be maximising its value.

What you probably don’t want to do is restore it fully. That will cost you thousands and you may not see a return on your investment. However, a bit of gentle cosmetic work certainly won’t do you any harm.

We think you should get your Jag running again. Buy a new battery, pump the tyres up, unSORN it so it can be driven, get an MOT for it, valet it inside and out and then sell it. That will make it attractive to more people and you’ll maximise the money you get for it. More importantly, you’re taking away any reasons prospective purchasers might have NOT to buy what might well be someone’s dream car.