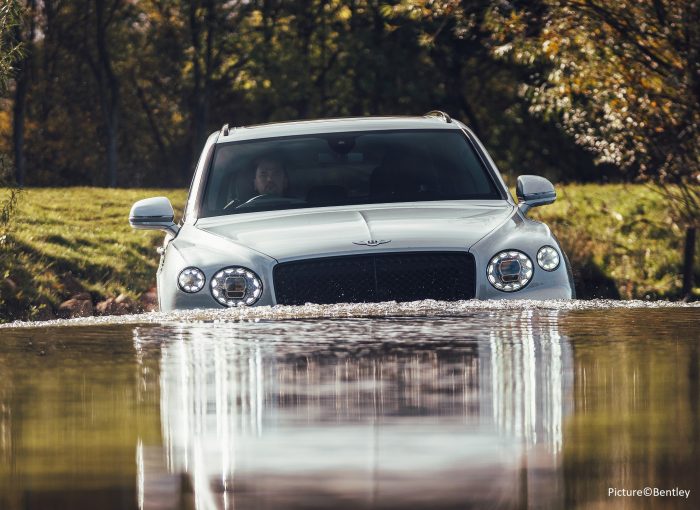 We’re often asked whether for snowy conditions it’s worth having a car with four-wheels that can drive, or whether winter tyres are a better bet. It largely depends on where you live in the country. Our reader lives in the north of England where it usually snows at least once a year, so we’ll bias our answer towards that. But first of all, let’s clear up the basics.

Why there’s confusion between 4WD and AWD?

The majority of cars that are probably described as 4WD are actually AWD. This is when they are usually front-wheel drive but the car’s computer can tell when the driving wheels are struggling for grip and sends power to the rear wheels too.

The system is a feature of many of the SUVs that are designed primarily for driving on-road. The advantage is that the more wheels an engine drives, the more fuel it uses. By only driving two wheels for most of the time, AWD will save you fuel and therefore money. The car’s computer can also juggle power between the wheels that have the most grip.

Most AWD systems operate automatically, only engaging the wheels that aren’t usually driven when they’re really needed. But it’s worth noting that confusingly, some AWD vehicles have all their wheels driven all of the time.

This is a more basic system than AWD. The four wheels are still driven as the name suggests but it features more hardware designed to make the car more capable off-road. 4WD cars tend to have the rear wheels driven all the time and the driver has to manually engage the non-driven wheels.

Four-wheel drive systems also feature low and high range. Low range keeps the wheels turning more slowly, giving more grip in very slippery conditions. And many systems can be locked so power is sent to both the front and rear axles at the same time. This again ensures that vehicles can cope with slippery or uneven terrain.

If you’re doing lots of off-road driving, 4WD is probably better. If you just want a system to keep you safe and get you through occasional slippery conditions, AWD is the one to go for.

What about winter tyres?

Winter tyres will also keep you safe any time when the temperature drops below 7 degrees Celsius. They’re made of more malleable ingredients so provide more grip in colder conditions. If you think winter tyres are too extreme and you don’t want to be messing about with changing tyres over for the summer, try all season tyres. They are remarkably impressive in slippery conditions as this film proves.