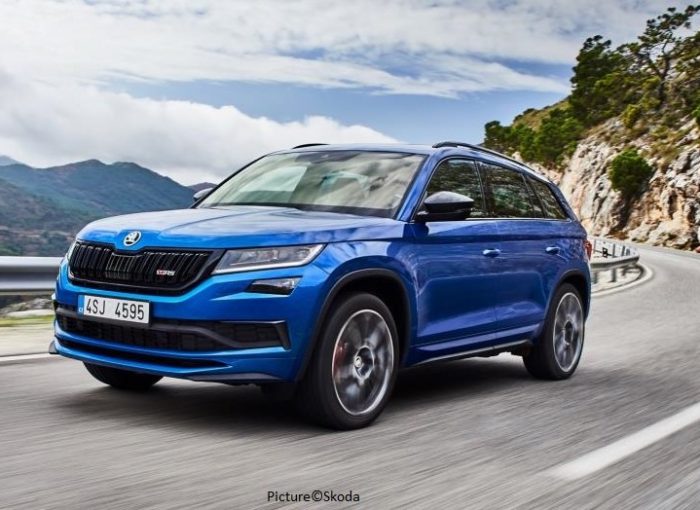 Buyers of 7 seater cars have never had more choice. Not only are there the traditional people carrier/MPV body shapes, you can now buy 7 seater SUV/crossover type cars too. But which is the best used by? We’ve split the search into the two body shapes.

The stuffy old van-shaped people carrier has had its day. First of all, we’re going to look at cars that people actually want to drive. And that means 7 seater SUVs.

We think the best, most affordable all-rounder is either the Skoda Kodiaq or SEAT Tarraco. They both have a generous boot (where you’ll find the extra two seats) and spacious, hard-wearing cabins. They also come with a wide range of efficient VW Group engines and they are comfortable, if a bit on the firm side, on the road.

Of a similar vein is Kia’s Sorento. It’s got a super-adjustable cabin with a middle row of seats that slides and folds plus the two extra chairs in the back. And being a Kia, it’s packed with equipment too. The downside (for some) is it’s only available with a 2.2 diesel engine with either manual or automatic gearbox.

For a shade less than £20,000 you’ll be able to buy an early (2015) version of the latest generation Volvo XC90. Rated highly by independent road testers, the XC90 has seven seats as standard. Its light and versatile cockpit also feels roomy and high quality, although Volvo’s touchscreen interface can take a bit of getting used to.

If you fancy buying British, there’s a choice between the Land Rover Discovery or Discovery Sport. The latest Discovery might not look to everyone’s taste. But you can raise or lower the rear seats at the touch of a button or the swipe of a smartphone app. This feature is only available on top-of-the-range models.

The Discovery Sport might be significantly smaller but it still comes with seven seats (all versions apart from the lowest). Obviously it’s not as spacious as some of the larger cars here but it’s got the coveted Land Rover badge and its equally famous off-road ability.

Volkswagen might not shout about it much but it does still make the 7 seater Sharan. It’s large and spacious and has the quality interior we’ve come to expect from VWs. The boot is massive when in five-seat mode and that means seats six and seven have reasonable if not overly generous space.

If the Sharan is too big, try the Touran. It’s a bit like driving an oversized Golf with seven seats.

If you wanted a people carrier that was actually OK to drive, Ford’s S-MAX always used to do the job. It’s not the big step ahead of rivals it always used to be but it’s still a good-looking and decent driving 7 seater MPV.

The thing about most 7 seaters is they don’t have much boot space when all sevens seats are in use. The Citroen Berlingo puts that to rights. This van-based 7 seater has a truly enormous cabin and boot, is loaded with equipment and smooth to drive too.