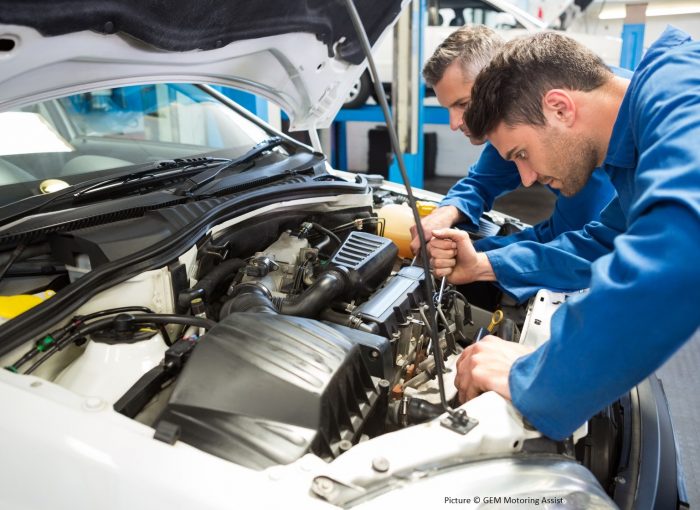 The UK is the envy of most of the rest of the world for its road safety record. We tinker with that at our peril. A valuable contributor to that is the annual MOT test. Getting rid of it, as the Adam Smith Institute (ASI) recommends, is a bad idea.

I don’t know anyone who looks forward to an impending MOT test. But it’s a welcomingly reassuring feeling to know your car’s roadworthiness has been fully checked by an expert. And rightly or wrongly, countless studies have shown many drivers wait for the MOT to tell them they need vital safety features such new tyres or brake pads.

Saying that abolishing the test will save us money is a fallacy. Just because no one picks up on a problem doesn’t mean it’ll magically go away as the ASI seems to think. Research by Green Flag showed that in nearly half of cases (47 per cent), faults that drivers ignored ended up being more costly to repair.

Every year around 40 per cent of cars that take the test fail it. Of the three-year old cars taking it for the first time around a fifth fail. No MOT means millions of unsafe cars on the road. Doesn’t bear thinking about.