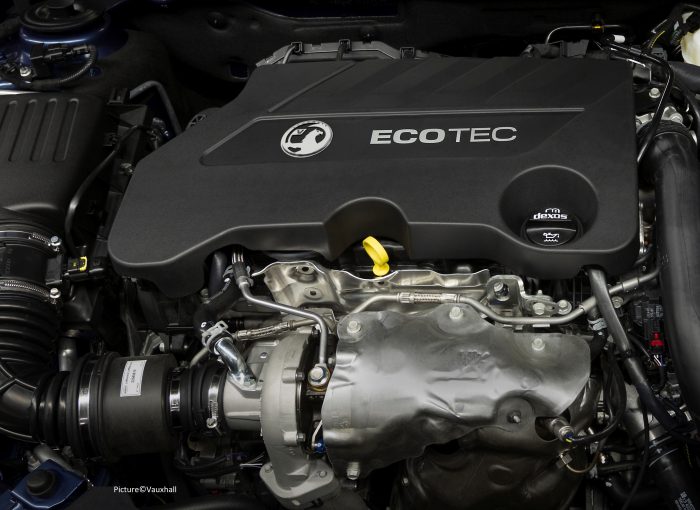 Our reader has a 2018 Mercedes-Benz which has the AdBlue warning light on. They want to know how much AdBlue to put into the car.

Finding out how much AdBlue refill your car needs

All modern diesel cars need a different amount of AdBlue. The best way to find out how much an AdBlue refill will need is to look in the car’s user manual. Most cars are designed to have sufficient AdBlue in their tank to last between services.

What if your warning light is on?

Don’t panic unless you’re about to embark on a continent-crossing drive. The AdBlue warning light is an amber advisory that will typically come on when you have around 1,500 miles of AdBlue range left.

How much AdBlue should a car need?

Fuel giant Total says cars use 1 litre of AdBlue for anywhere between 350 and 600 miles. But how efficient the system is and therefore how much AdBlue it will use depends on the engine capacity and the car’s age.

AdBlue consumption is usually from 3 to 6% of the amount of diesel your car consumes.

How much AdBlue do I buy?

That depends on your car. Most AdBlue refills come in 10-litre containers. But you can buy 5 litres or 20 litres. It costs anywhere between £10 and £20 per 10-litre container. You can buy AdBlue over the internet, from motor retailers and from most service stations.

It’s usually cheaper to buy it over the internet or from a motor retailer rather than going to a service station.

How long will an AdBlue refill last?

That really depends on the size of engine a car has, the vehicle’s fuel economy and the size of the AdBlue tank. It also depends how hard the car is driven. Loosely, a car that uses more fuel will get through more AdBlue. Total says that the range of cars after they’ve been filled up falls anywhere between 3,000 and 12,000 miles.

Why is it important to fill up with AdBlue?

Quite simply, your car won’t function without it. It will reduce power. After a period, if the AdBlue level gets too low, the car probably won’t start again.

Why does this happen?

AdBlue is part of a function called Selective Catalytic Reduction (SCR). AdBlue is a mixture of water and automotive urea. When it’s injected into exhaust gases, a chemical reaction transforms the nitrous oxide emissions that are harmful to human health into harmless nitrogen and water.

If cars just worked normally without AdBlue in, less responsible owners would forego filling the AdBlue tank up. The whole carefully designed SCR process would be redundant and people’s cars would be pumping out increased harmful nitrous oxide emissions.