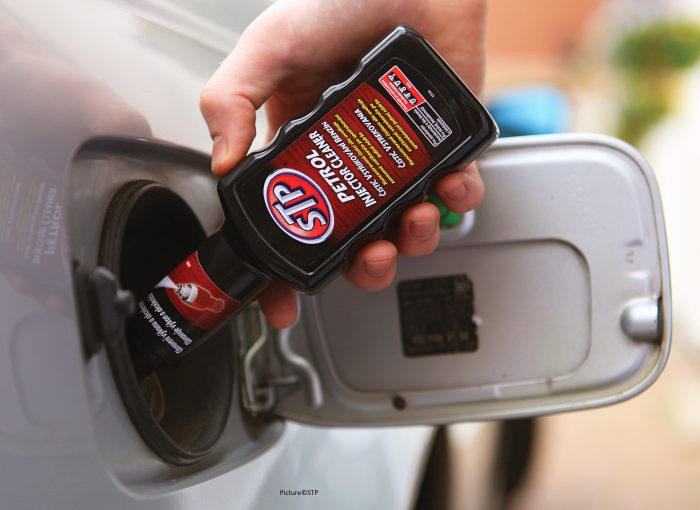 We’ve all seen claims for magic potions that you put in your fuel tank for a cleaner combustion process, better fuel economy and improved performance. Whether these additives in fuel do as their makers suggest is a different matter.

How do additives in fuel work?

The products usually promise a wide range of benefits. They vow to clean internal parts such as fuel injectors. Some claim they’ll clean the exhaust’s catalytic converter. They apparently manage this because usually, you pour them into a full tank of fuel. Then as the car runs, these chemicals flow through the fuel lines and into the engine, cleaning them as they go. The benefits are often cited as better economy and increased power.

What sort of additive do you need?

There are a variety. Some are designed for older cars that used to use petrol with lead in it (remember that?). Others are to clean out the oily sludge that can build up in diesel engines. Yet more are designed to preserve fuel when you lay a car up for storage. Others are simply for cleaning engines so they run more efficiently; yet more promise to improve performance.

It’s the million pound question. First, it’s worth considering that if fuel additives were so good, why don’t all car makers recommend them? Equally, why aren’t they on sale at every fuel station in the land? Counter to that, why do you generally only see adverts for them lost in the back pages of magazines or newspapers and on obscure websites?

We’ve never seen any independent proof that such additives work. In fact, when consumer association Which? tested fuel additives a few years ago it found no evidence that they boosted performance. The only change it could see was the added cost to a fill up. 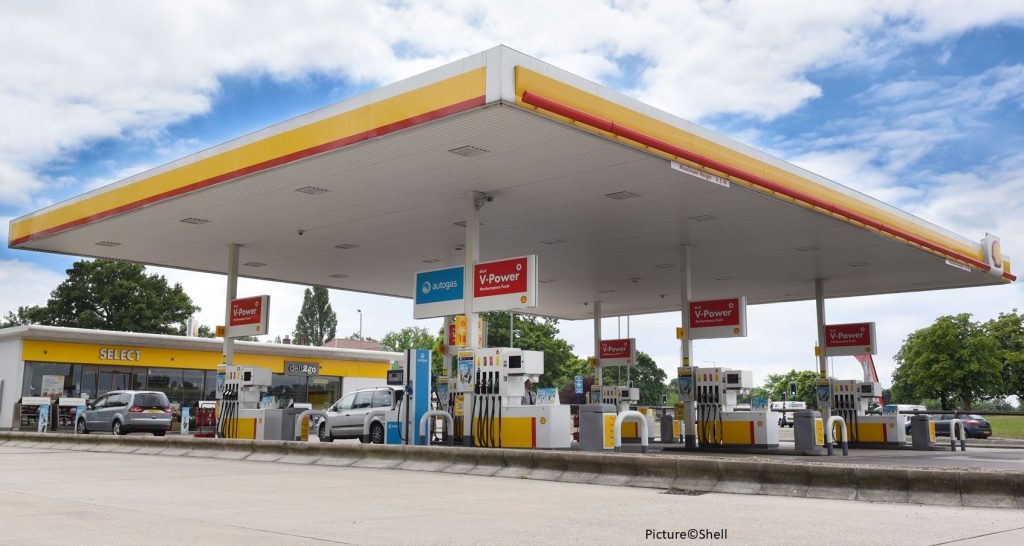 Rather than going to the aggravation and expense of buying and pouring a fuel additive into your car’s petrol tank, it might be worth considering spending a bit more on fuel. So-called premium products such as Shell V-Power and BP Ultimate contain chemicals that are designed to clean engines out.

They also have additives of their own designed to boost octane ratings (cetane for diesel) and therefore give more power. And in tests by Which? no additive could match the boost these fuels have over less expensive non-premium products.

But that’s hardly a surprise. No offence to the people who produce and sell fuel additives, but love them or loathe them, massive fuel companies such as Shell have formidable R+D departments.

We think you’d be better off ensuring your car is regularly serviced with new oil and filters. If you’re concerned that your engine might have a build up of harmful deposits, ask your garage about a flushing agent when it next does an oil change.

And if you do decide that a fuel additive is the way forwards, be very careful. Modern engines are operated by computers that work to very fine tolerances. Some additives may not be suitable for them so check with your car’s manufacturer first.