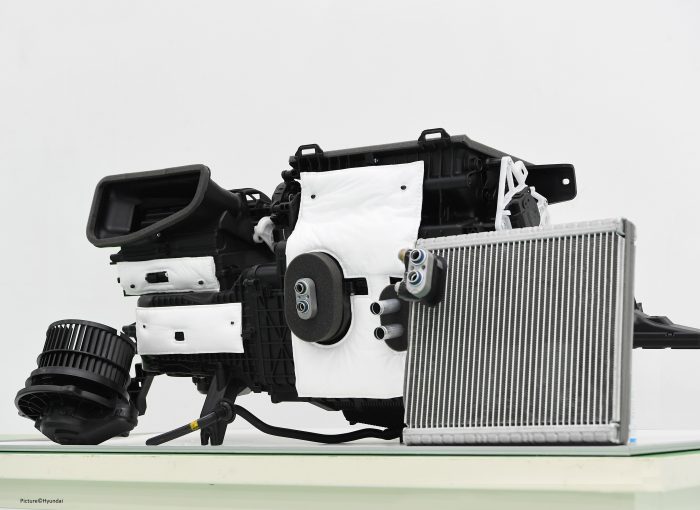 The air conditioning compressor is a vital part of the cabin cooling system on a car. Unfortunately, there’s no simple answer to how much replacing an air con compressor will cost.

This depends on where you get the part from and where you have it fitted.

The cost of the part

This will vary dramatically. There are essentially three places to buy the part from: you could buy a used part from a scrap yard or eBay. Do this and for a Hyundai i10, you’ll probably pay between £50 and £75. However, you’ll have no idea what kind of life the part has had, whether it’s been damaged in any way and even if it works.

The second type of part is what’s known as a pattern part. This is a part that’s made to be like the original but not by the same company. For the i10, you’ll probably pay somewhere between £150 and £200.

Lastly, if you’re feeling flush, the most expensive option is to buy what’s known as an original equipment part. This will probably come from a company such as Lucas which made the original part. For that you’ll pay somewhere between £300 and £400.

The cost of labour

Again, there is a wide range of costs. The cheapest is if you or a family member or friend is a competent mechanic and comfortable doing the job yourself. Then it’ll cost absolutely nothing, or perhaps some beers or a nice bottle of wine, depending on how grateful you are.

The price you’ll pay to have it done by a garage depends on their labour rate. And this varies depending on the type of garage, the neighbourhood it’s in and where it is in the country. The average UK motorist pays around £70 per hour in labour charges. But independent garages tend to be cheaper (around £50 an hour) and you can expect manufacturer franchises to be more expensive (around £90+ per hour).

So how much will it cost?

Remember that you’ll need to have the system re-gassed once the new compressor has been fitted. This will likely cost between £40 and £60. Bearing that in mind, if you go to an independent garage, you’ll be lucky to get away with much less than £350 for the entire job. Go to a franchise and it’ll probably more likely cost £500-600. 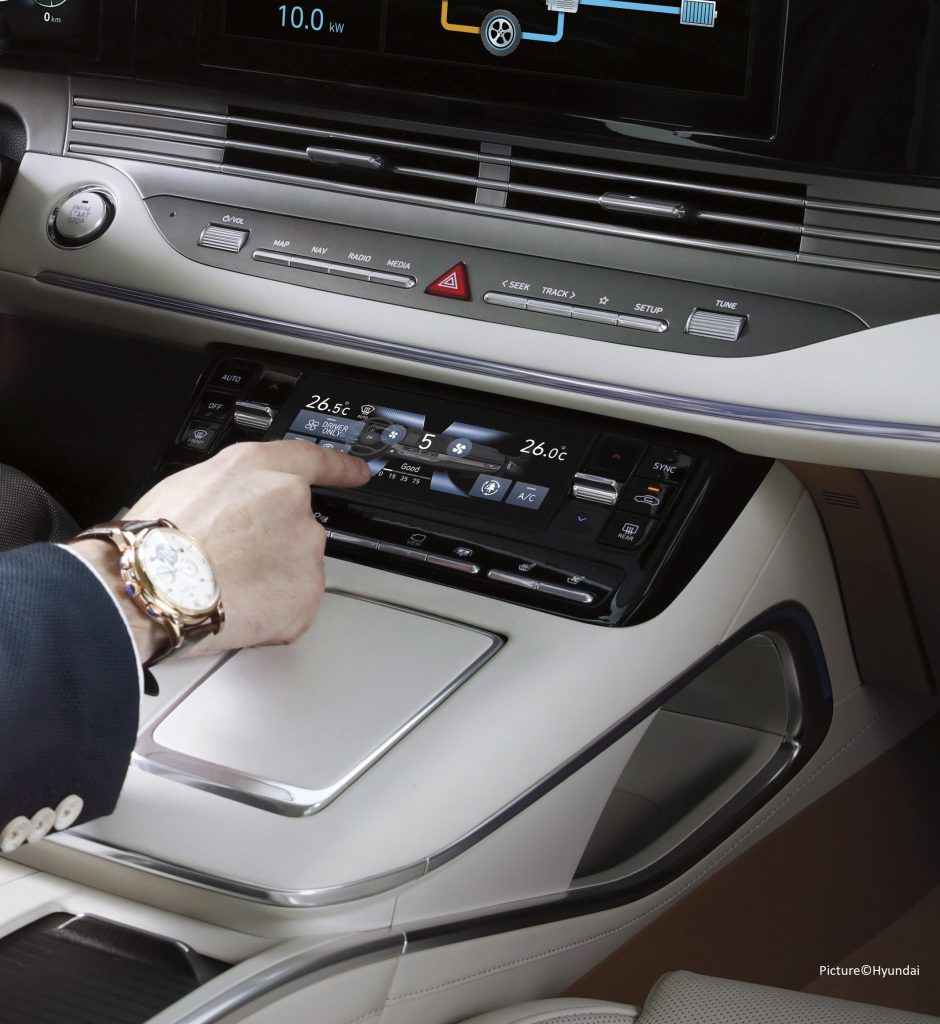 Which should you go for?

It really depends on the value of the car. The older the car and the less it’s worth, the cheaper the repair really needs to be. There’s no point spending £500 getting the air con working if the car’s on its last legs and only worth £800.

Why do we get so many queries about air con compressors?

Air conditioning compressors are frequently fitted towards the front of the engine bay so they can benefit from cooling air. The trouble is, their position makes them vulnerable to flying debris catapulted in from the road. They can also suffer from faulty clutches, valves and hoses that lead to a loss of pressure. And they might fail because they don’t have sufficient oil to lubricate them.