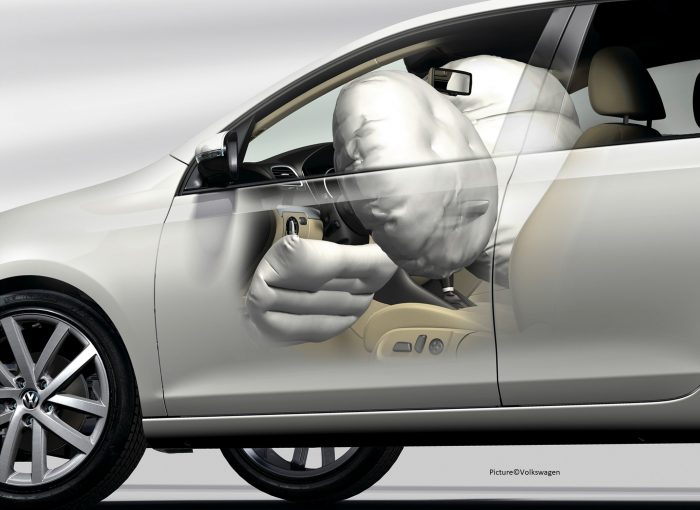 Since the mid-1990s there have been ever-increasing numbers of airbags in a car. Your concern is a valid one. Afterall, airbags use an explosive to deploy in fractions of a second. What’s to stop them going off of their own accord?

How do you know if your car has airbags?

This is simple. You just look for the word ‘Airbag’ written around the cabin. An airbag in the steering wheel will have the word embossed on the steering wheel itself. If there are airbags on the passenger side, the word will feature on the dashboard. And if they’re in the seats, roof lining or door pillars, there will be tabs there saying the word too.

How do airbags work? 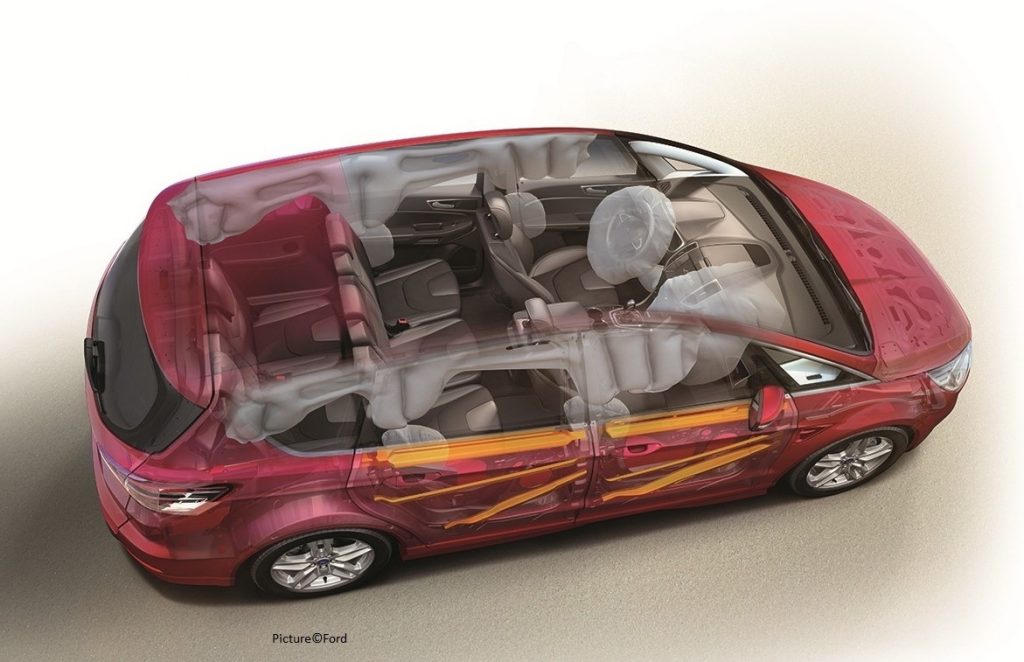 Airbags are simply nylon sacks, folded up like parachutes behind a soft plastic flap. Cars fitted with them have impact sensors around them. When these detect the sudden deceleration consistent with a crash, they tell the airbag control unit.

This starts a rapid chemical reaction which sees harmless nitrogen generated. This has nowhere to go apart from into the airbags which are forced out of their casing at up to 200mph. The entire inflation process takes around 0.04 seconds.

The bag itself has vents in the back. As soon as the airbag has inflated these cause it to start deflating. This provides a soft cushion for the car occupants to hit before they come into contact with anything solid such as the steering wheel.

Airbag inflation is usually accompanied by a cloud of dust. This is either talcum powder or flour that’s used to prevent the airbag’s fabric getting stuck together while it’s folded up.

How long do airbags last?

Theoretically, airbags should last the life of the vehicle. However, some car makers put a lifetime limit on them saying that they should be replaced after 14 years or so. Of course, having airbags replaced or removed isn’t cheap and would effectively mean the car would have to be scrapped as it probably won’t be worth much. It’s definitely a concern for lovers of classic cars going forwards.

When airbags can be dangerous

Due to the force that airbags deploy with, they can cause life-threatening injuries to children, particularly if they are in rear-facing car seats. That’s why parents are advised to either deactivate the airbags or put child seats in the rear where they’re less at risk.

What if the airbags go off? 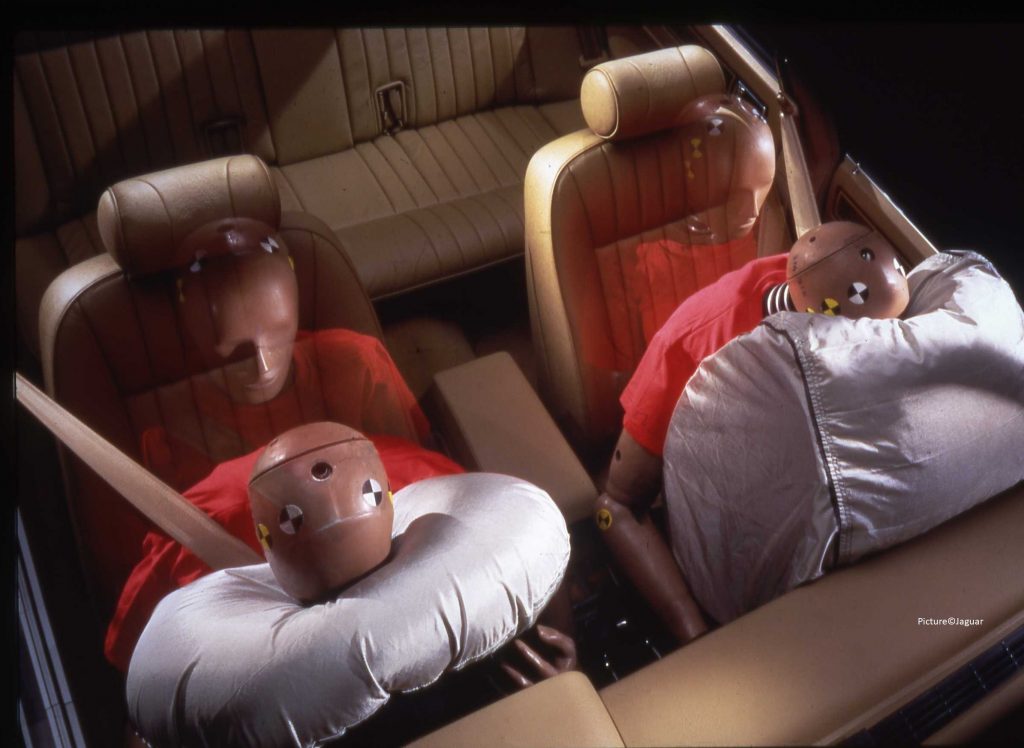 Chances are a car will have to be scrapped if the airbags deploy. For a start all the dust that’s released can cause irreparable damage to a car’s interior. And replacing the airbags alone – forgetting for a moment about any other damage caused in the crash – can be an expensive business. In fact, so expensive that in a lot of cases, it’s cheaper for the insurer to write the car off rather than repair it.

In 2016 there was an airbag recall by major Japanese parts supplier Takata. It discovered that in some cases when airbags deployed, the casing from the propellant was being deployed too. This essentially meant shards of metal could be blasted into cars’ cockpits.

The recall encompassed a huge variety of cars from Audi to Volkswagen, taking in brands as diverse as Ferrari, Land Rover and Mazda. You can check if your car is one of the models affected here.

Do there have to be airbags in a car

No. There’s no legal requirement for cars to have airbags. However, if they didn’t have airbags in them, they probably wouldn’t do very well in the Euro NCAP safety tests. And a poor score in that can spell the end of a car’s life.