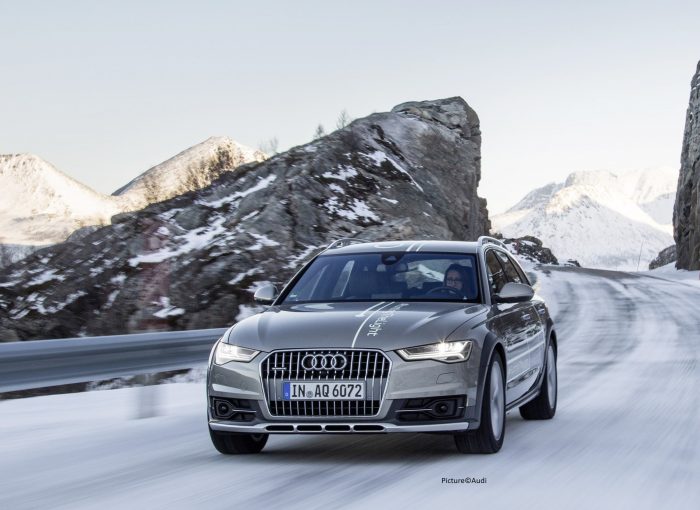 The Audi allroad is a niche model

The first thing to remember is that a small percentage of the A6s sold are allroads. So you won’t be overly burdened with choice. We set our budget at up to £25,000 and found a reasonable selection of cars, all around four years old (2016).

The only allroad you’ll see will have a 3.0-litre TDI engine. The good news about that is it’s a peach of a motor that’s available with a variety of power outputs. All are more than adequate, some (the 313hp) are decidedly poky. More of a limiting factor will be finding the specification and colour that you want and a car that’s done the right number of miles.

What the A6 allroad does well

The A6 allroad is as luxurious as the regular A6 but comes with an added dose of offroad-ability. As with the car it’s based on, the interior is a thing of beauty. The materials and quality of the build exude premium class like few other cars on the road. And this is a motor that relishes covering long distances. It also comes with luxury touches that make life that little bit easier, such as air conditioning, cruise control and satellite navigation.

The allroad is fitted with adjustable air suspension as standard. This enables you to lower the car for motorway journeys, raise it if you need extra ground clearance. You can firm up or soften the damping depending on the type of ride you want. But the firm damper settings just make the ride feel harsh; they can’t turn what’s essentially an executive saloon into a sports car.

How good the allroad is offroad largely depends on the conditions and tyres fitted to it. The full-time quattro four-wheel drive system is very competent and it should be sufficient for the car to cope with a muddy field. Put more offroad focused tyres on it and a manual version (most are autos) fitted with the optional low range will cope with fairly extreme conditions.

What the A6 allroad doesn’t do so well

If you want a car that will let you see over hedges on country roads, the allroad isn’t for you. Equally, this is more of a luxury cruiser than a rough and ready go-anywhere machine. It’s expensive too, and unfortunately for the second-hand buyer, it holds its value well, probably due to the lack of choice around.

The A6 allroad is also a highly complex machine and expensive to fix. It pays to make sure any model you’re considering buying has been well looked after. According to the government website, there are no official safety recalls for the A6 allroad. However, still ensure it’s got a full service history and that the automatic transmission fluid has been changed when it’s supposed to be. 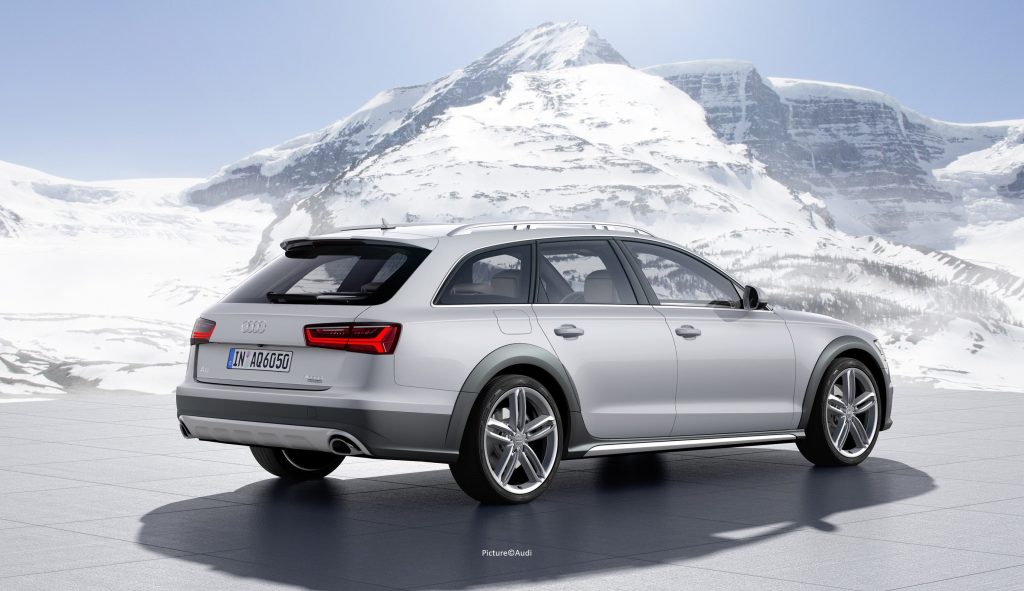 If you’re after a jack of all trades, you won’t go far wrong with the A6 allroad. Just do your utmost to buy a model that’s been well looked after. They can cost a fortune to repair.