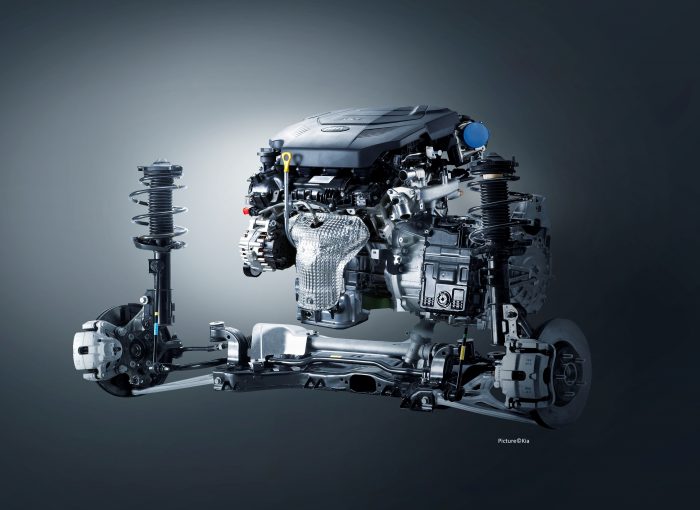 In line with much else inside our cars, changing gear by hand is becoming a thing of the past. An increasing number of cars are offered with automatic gearboxes. And an increasing number are being sold with only automatics available. But if you do have the choice between auto and manual, which is best?

An automatic car for ease

With an automatic, you simply slide the selector into D (Drive) or R (Reverse), take your foot off the brake and the car does the rest for you. It’s certainly more relaxing, particularly if you spend a decent amount of time queuing in traffic. And let’s face it, who doesn’t?

An automatic for economy

It always used to be the case that automatic gearboxes were thirstier than manuals. Things have changed. Autos are now controlled by intelligent electronics that can shift gears at exactly the right time to maximise your economy. They frequently have an ‘eco mode’ that changes gear at lower revs. And the whole ambience inside an automatic car is geared more towards relaxation than out-and-out thrills.

A manual for fun

Although an increasing number of sports car makers are offering their cars without the option of a manual gearbox (some Porsches for example), there remains nothing like a manual to make you feel connected with your motor. There’s something joyously satisfying about perfectly synchronising your clutch foot and gear change arm for a slick and quick manual gearchange. You might get quicker gearshifts with an auto but there’s nothing like a good manual gearbox to make you feel connected with your car.

A manual gearbox usually costs less to buy than an automatic. And it has less to go wrong than an auto. That said, the electronics that control autos are becoming ever more dependable. And with a manual it’s easier for the driver to wear out the clutch by slipping it. No such problem with an auto which takes care of that for you.

Torque converter: this is the traditional automatic gearbox. Rather than a clutch, these have a fluid coupling (hence the old nickname ‘slushbox’). It means you have to change the transmission fluid periodically. And they’re still used because the latest engine electronics have given them a new lease of life.

Dual clutch transmission: by effectively having two gearboxes, the double clutch, sometimes called direct shift gearbox (DSG by the VW Group), makes for lightning fast gearchanges. The idea is one clutch and mini gearbox looks after odd-numbered gears, the second after even-numbered. Selecting an odd-number gear primes the next even-numbered cog in the other gearbox. Then input shafts are simply swapped between mini gearboxes. This makes changes super quick because it’s quicker than swapping cogs.

Continuously Variable Transmission: basically a belt connecting two pulleys, this has an infinite number of ratios. They can often feel a bit slow to react with the engine seemingly working away at high revs while the gearchange battles to catch up.

Automated Manual Transmission: as the name suggests, this is a regular manual transmission where the clutch is automated and uses actuators, sensors and pneumatics. They can mean a slow, rather jerky change until you get used to them.