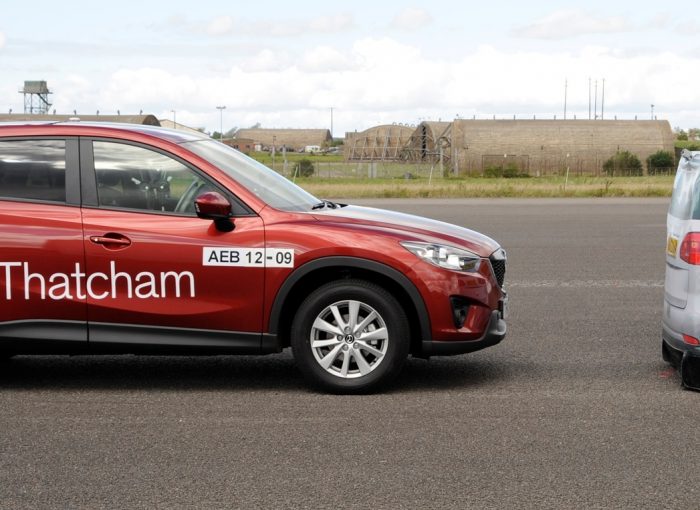 Cars are now coming with an increasing amount of standard safety kit. Among these is Autonomous Emergency Braking or AEB. It’s a safety system designed to prevent the front-to-rear shunts that make up a quarter of all road crashes.

This is a computer system within the car that’s designed to automatically brake, if for whatever reason the driver isn’t showing signs of slowing down. It’s frequently called the most important safety feature since the seatbelt. The intention is it will either avoid crashes altogether or reduce the impact and therefore severity and damage of a crash.

Rather than replacing the driver, AEB is designed to be an extra pair of eyes watching over them. Braces to the driver’s belt, if you like.

When does it work?

There are various systems. Some operate at any speed. Some only work at very low speeds. As a rule of thumb, the cheaper the car, the less wide-ranging the AEB’s operating window. If you’re looking at a car with the system on, it’s worth checking the user manual to find out when it’s operational.

What sort of crashes do they avoid?

Perhaps the easiest accident for AEB to avoid is when you’re second in line to pull out of a junction. The car in front goes, you look to the right to check the way. But at the instant your gaze is turned away from the front, the other car decides to stop. With the road you’re pulling onto apparently clear, you accelerate – straight into the car in front.

The system uses LIDAR (light detection and ranging), radar or cameras, or in some cases a combination of all three. LIDAR is good at very low speeds. Cameras too are most effective at lower speeds. Radar is good for higher speeds. Whether working on their own or together, the idea is the systems look for obstacles ahead of the car. When they spot something, advanced computer algorithms calculate the risk. If they think there is a chance of a crash and the driver isn’t taking avoiding action, they apply the brakes, hopefully bringing the car safely to a stop. 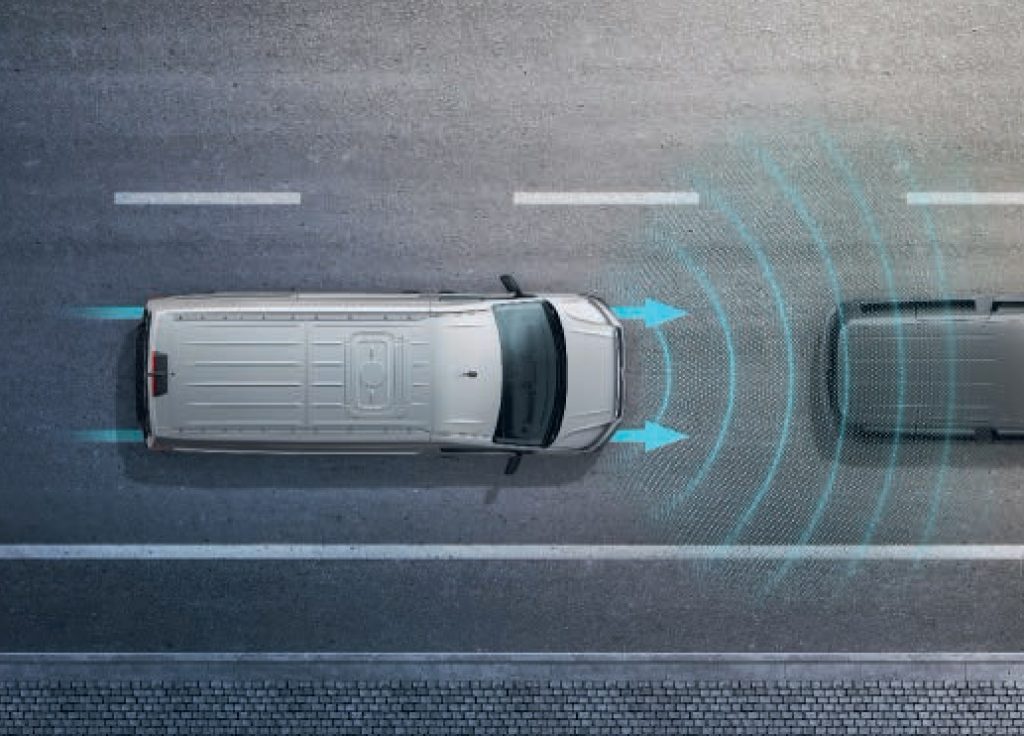 Is it worth it?

Around two thirds of new cars sold since 2018 have the system fitted. Part of the reason for this is that cars can only win a Euro NCAP five-star rating if they come with AEB. The systems can’t make up for drivers not paying attention. And it won’t always avoid an accident. But it could save you some money and it might even save your life. If there’s a choice between two cars, one with AEB, one without, we’d choose the one with every time.