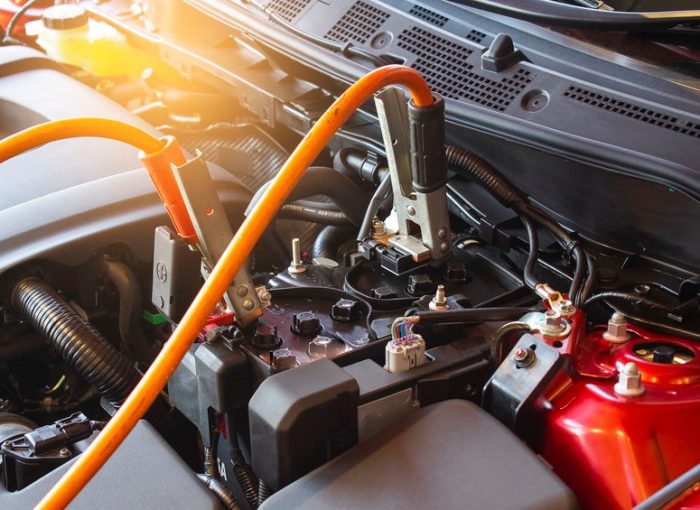 Fast fit company Kwik Fit has revealed that the number of replacement batteries it’s sold during the COVID-19 lockdown has been double what it would expect for the time of year. But drivers don’t always need a replacement battery. And it’s undoubtedly better to maintain a battery in tip-top shape than to have to replace one that hasn’t been used.

What does a battery charger do?

A charger sends the electricity it draws from being plugged into the mains to the battery. The idea is that the cells in the battery will hold onto some of the electricity passed through them. The battery should then have enough charge for the starter motor to turn the engine over.

The alternator that every car has is essentially a battery charger, using power from the engine to create a current that charges the battery.

What is the best type of battery charger?

The latest battery chargers are very clever pieces of kit. Back in the day, a charger simply pumped current into the battery. When the battery was charged, you unplugged it and went on your way. But that was then. The latest generation of smart chargers are doubtless the way to go: manufacturers such as C-TEK have moved the game on. What does a smart charger do?

Smart chargers are, as the name suggests, battery chargers with a degree of intelligence. They will charge a battery up, then when they detect it’s nearly full, they’ll stop charging. But they continue to communicate with the battery, pumping charge into it when it’s required to maintain it in tip-top shape.

Some battery chargers also recondition batteries by getting rid of any sulphur that has built up on the plates in the battery.

If that all sounds very complicated, don’t worry. Smart chargers are by and large very simple to use. You simply follow the instructions about connecting them, then leave them to do their thing. If you’re interested, some will even tell you what they’re up to.

No. You can pick up a basic battery charger for about £40. The price rises depending on the type of charger. A smart charger from a recognised brand for a small car will cost about £70. But when you consider the price for a basic battery is about £70. And it climbs quickly to north of £100. That makes buying a charger that will eke as much life as possible from a battery not such a bad idea. 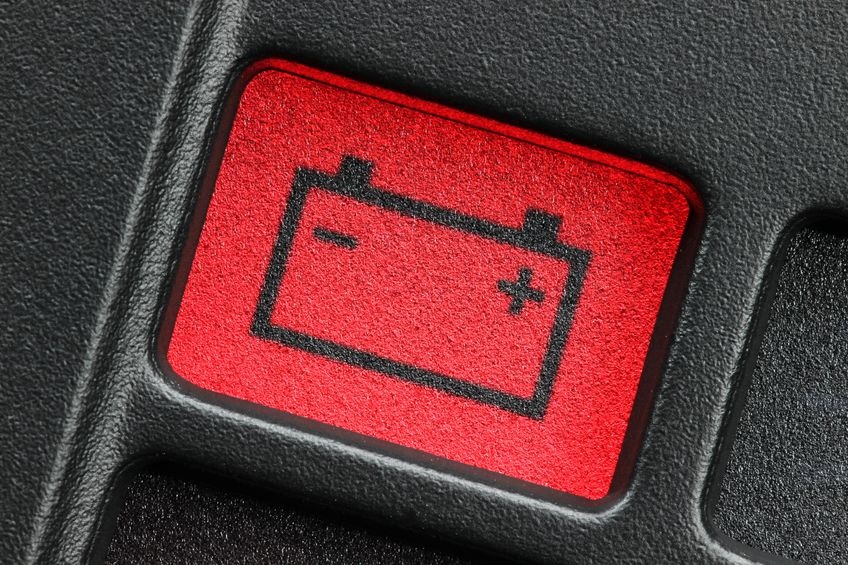 Things to watch out for

Not all cars are the same and neither are their batteries. Larger cars need bigger batteries to power their various electronic features. And that means you need a more powerful charger. There are also a wide range of batteries in cars now. For example, older cars are likely to have a lead acid battery. More modern cars with stop-start will have an Advanced Glass Mat (AGM) or Enhanced Flooded Battery (EFB). These won’t work with any old charger; you’ll need to get a smart charger.