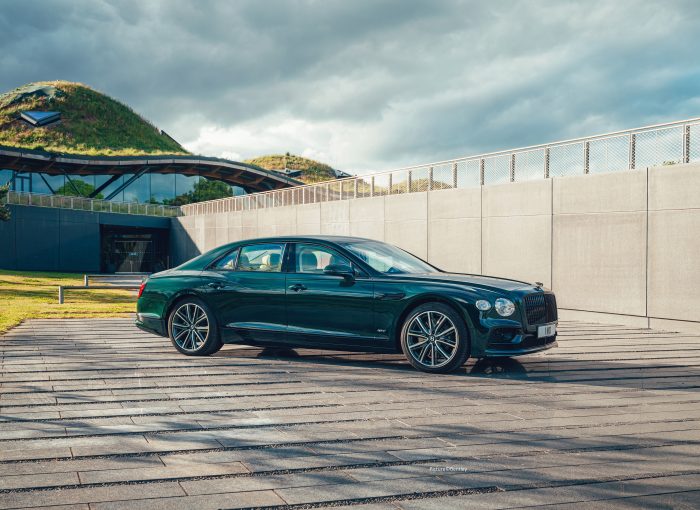 Car photography is a definite art. And while we can’t admit to being car photographers, we know plenty of them and have witnessed loads of them in action.

When you’re photographing a car for sale, there are various guidelines to stick to. Remember: these tips are for amateurs who are probably using a smartphone. We’re not going to go into different lenses or exposures here.

Think about where you’re going to photograph your motor. The car’s the star in this particular picture. It’s not an atmosphere shot so you don’t want anything that’s going to detract from your lovely motor.

Ensure the background is plain and there are no people in it. Then look at the background again. Are there any poles or trees that might look like they’re growing out of your car? What about signposts or the wild 1970s curtains in someone’s window?

You also need to be able to get the whole car in the shot. And that probably means you must be able to stand a distance away from the car.

Think about the light too. Cars are very shiny things ‑ at least yours should be if you’re serious about selling it. And that means one thing: reflections. Ideally you want the weather to be dry but overcast. And if it’s possible, don’t shoot the car in direct sunlight.

When you’re snapping away, keep an eye out for what is reflected in the car. Ideally you don’t want to be in the shot.

Last but definitely not least, clean your car out so there’s no distracting rubbish inside.

So you don’t forget anything, it’s a good idea to write a list of the shots you’ll need. This should include a hero shot which will be the main picture in any advert for the car. You should also take a snap of the car front on, one from the rear, a front three quarter, rear three quarter and side-on picture as well as shots of the interior.

Think about the angle

Every motor appears at its best from a different angle in car photography. Spend a bit of time viewing your car to decide where it looks best from. If you’re struggling for inspiration, have a look at some car magazine websites. Scroll to the road tests for your car and see which angle the professionals have shot it from.

Frequently, cars look better when they’re pictured from an angle that’s looking up at them slightly rather than down on them. 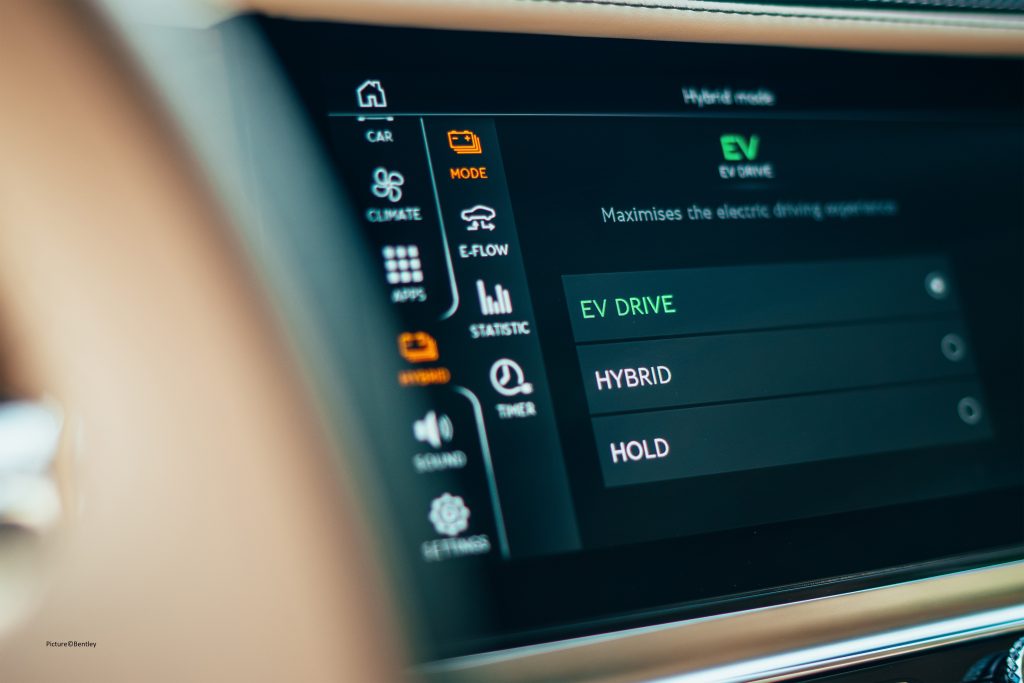 A picture tells a thousand stories

Don’t forget the badge shot. It’s a simple way of showing people exactly what the car is, particularly if the badge includes the engine size or power output. Also shoot features that make your car stand out, such as the sat nav screen or leather seats.

Until you try it, you won’t realise how hard it is to snap the inside of a car. For a start, there’s hardly any room. And that makes it difficult to get far enough away to take decent shots.

Car interiors are also usually quite dark. Try taking the shot with flash on. This will highlight the interior and make it stand out compared with the view through the windscreen. You might also think about throwing a dark towel or sheet over the windscreen. And make sure you switch the car on so that the instruments are illuminated. Have a look at the Bentley pic below and see how the green of the trees contrasts with and complements the light leather and wood interior.

Lastly, one top tip: climb into the rear seats, then wind down the front seat back. You may have to ask a friend to do this for you. You’ll be trapped in the back but you’ll get a great snap of the dashboard and instruments. 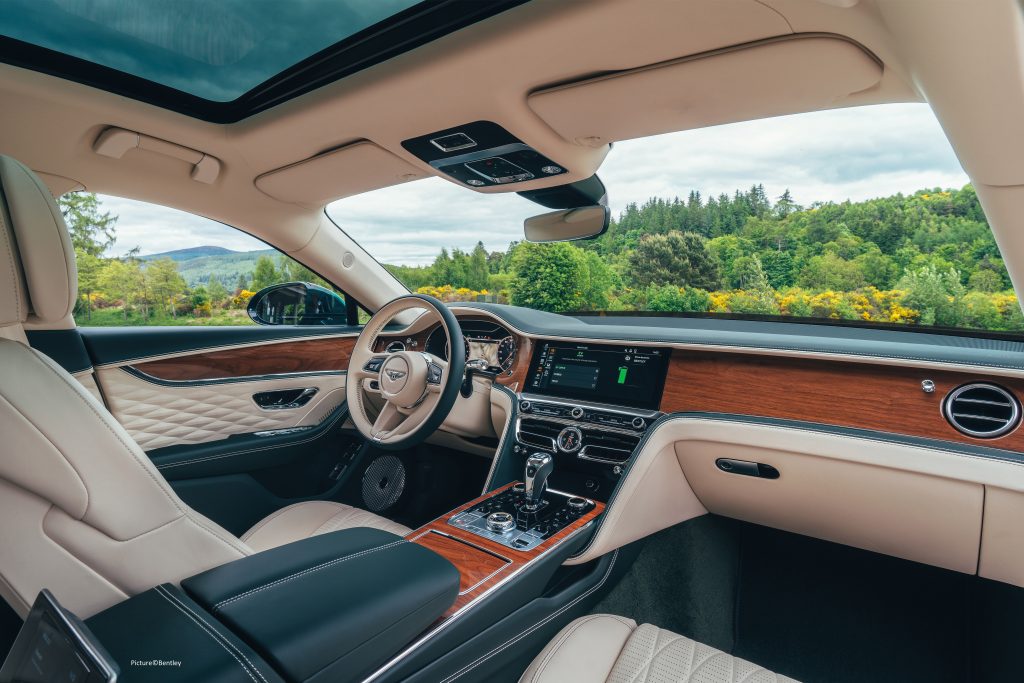