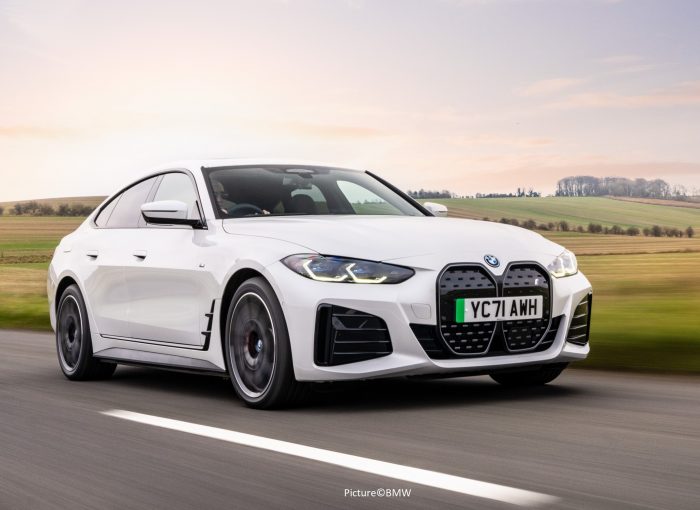 You may have seen that BMW is planning to change the way we buy cars. To do so it is moving to a subscription model for extras. So instead of choosing and paying for options when we specify the car, the car will already be fitted with them. We will then pay to access them.

How will it work?

According to the BMW ConnectedDrive website, there will be a choice of how you pay for options. For example, Active Cruise Control with Stop and Go is a one-off payment of £750 for unlimited use. But with a feature like heated seats, you can pay for it on a monthly (£15), yearly (£150), three-yearly (£250) or unlimited basis (£350).

What’s the benefit to drivers?

If you buy a BMW in 10-years time and it doesn’t have heated seats, you’ll be able to add them. Equally, you might need a feature such as European mapping for your summer holidays. With the BMW subscription model, you might be able to pay to ‘enable’ it. This would allow you to have it for a month rather than paying to have it for the whole year.

It’ll also do away with buyers’ remorse. How many of us have bought a car (new or used) and after three months had regrets? You live with it for a period and then think: I wish I’d got this feature or that extra?

What’s the benefit to the car company?

Car firms are already moving to a model where they are giving buyers fewer opportunities for individual specification. They now tend to offer options in ‘packs’ rather than individually. This is an extension of that. It’s much easier for manufacturers to produce cars with everything on them, then give customers the chance to activate individual features.

It also gives car makers a second bite at the options cherry when their models move into the used market. And if they’re fitting all their cars with every option, they’ll achieve greater economies of scale on those features and they’ll be cheaper.

Is it the future?

Good question. It’s had a very mixed reception. There’s not a lot of love for it on social media with people accusing BMW of finding ‘just another way to make money’. Other opinions have ranged from ‘crackers’ to ‘brave’. But social media is an environment known for stressing the negatives.

However, the way we own cars is changing. More manufacturers are moving to a car owning subscription model. This is where you pay a one-off fee which covers everything you need to go motoring.

What do we think?

We can see why people are getting so worked up about it. The concern is that it will put the price of cars up to pay for all the included kit and then we’ll be paying for the features all over again through the subscription model.

We think how it’s accepted by the public will depend on how BMW rolls it out. If the company can prove that it won’t make motoring more expensive it could work. But BMW needs to stress it’ll give people greater flexibility in how they own their car. Over to you BMW.