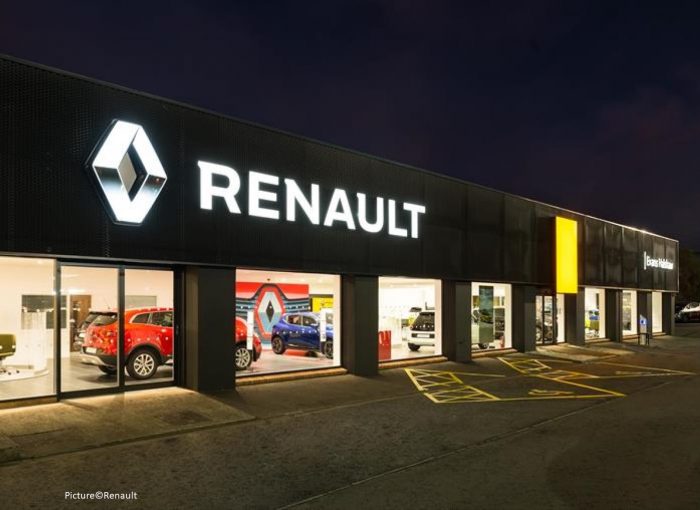 If there is ‘no deal’ between the EU and UK, the Brexit impact on car prices will be significant. The UK motor industry, through trade body the Society of Motor Manufacturers and Traders (SMMT), has repeatedly said no trade deal with the European Union would be bad for the entire car industry. It’ll be bad for car owners too.

The Brexit impact on car prices

What will the result be?

The car industry fears there will be a reduction in new car sales. A 10% tariff between the EU and UK will wipe 3 million units from EU and UK factory output over the next five years, it says. The European Automobile Manufacturers Association (ACEA) claims it will result in losses worth €52.8 billion (£48.6bn) to UK plants and €57.7 bn (£53.1bn) to those based across the EU. In total ACEA says a no deal will cost the European automotive sector €110bn (£101.3bn) in lost trade over the next five years.

Car manufacturers could reduce the impact of Brexit by cutting the price of their cars. Dealers have long used this tactic to encourage buyers into slow-selling models. However, margins on new cars are very tight. And it won’t be sustainable for any car maker to lop 10% off car prices to offset tariffs for a long period. The majority of EU-based car firms have already said they will pass price increases onto customers.

How many cars will be affected?

According to ACEA, the UK imports around four in five (81.1%) vehicles it sells from the EU. That is worth €45.7bn (£42bn) to the EU. This represents 30% of total EU vehicle exports so a no deal-enforced decline in sales will affect EU companies badly.

However, the UK will be hit too. Currently half (51%) of UK vehicle exports head to the EU. That’s worth about €13bn (£11.97bn) to the UK. And of course those cars will be more expensive (and therefore less desirable) to EU customers. That’s why car makers here and in the EU are desperate for a UK-EU trade deal.

What if you buy British?

Cars that are built and sold in the UK won’t be subjected to the 10% tariff. So far in 2020, the SMMT says these models make up 18.3% of UK new car sales. But how many of us want to be limited to buying a Nissan Qashqai, Toyota Corolla, MINI, Jaguar, Land Rover, Aston Martin, Rolls-Royce or Bentley? 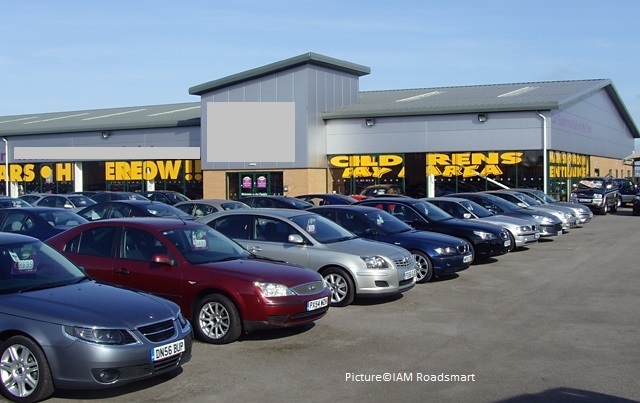 What about used car prices?

Some people have claimed that used car prices won’t be affected by Brexit. It’s true that directly they won’t be. But if sales of new cars slow down, that will lead to reduced used car stock and the result? Increased used car prices.

In September 2020, UK used car prices are higher than at any point since 2009 as a result of the COVID-19 lockdown earlier in the year. Supply is still struggling to meet demand, particularly for good quality three-year old cars, according to analyst Cox Automotive. The price of older lower quality used models is less likely to be affected.