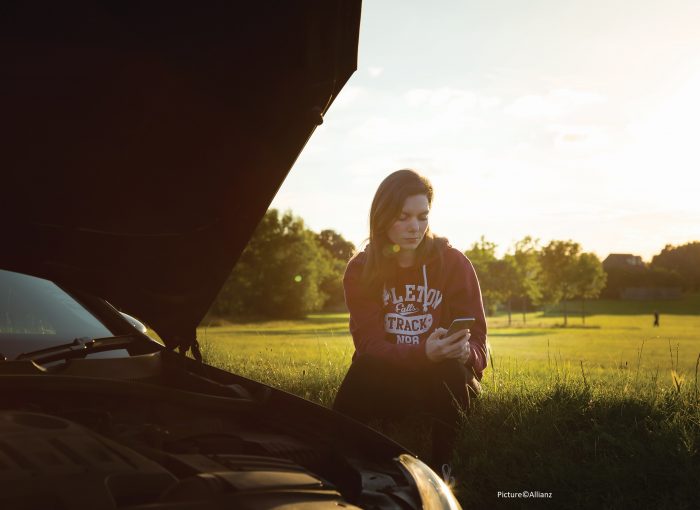 One of the big downsides of car ownership is that they break down. If they do and you don’t have breakdown cover, you could be in for an expensive time. It can cost hundreds of pounds to have a car rescued by a garage from the side of the road. And joining a breakdown provider and then using it immediately isn’t as simple or cheap as it sounds.

Buy breakdown cover before you need it and you have the peace of mind of knowing that help – should you need it ‑ is just a phone call away. The market for this type of insurance is a fiercely competitive one so prices can be very reasonable, depending on the level of cover required. Read on to find how to buy the best type of cover.

Know what breakdown cover you want

This depends on the kind of motoring you do. If you’re looking to cover a second car that spends most of its life parked outside where you live or doing short journeys around the local area, you definitely want home cover; nationwide recovery probably isn’t such a priority.

Know what cover you’re paying for 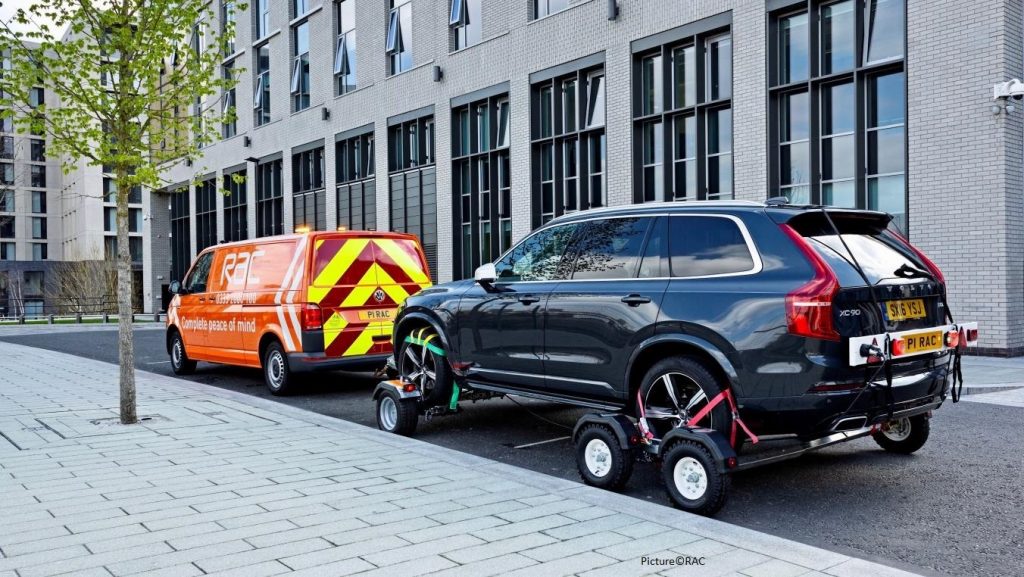 Breakdown policies can loosely be broken down into the following categories.

Roadside assistance is usually the basic level of cover. Someone will come and try to get you going again if you breakdown more than a certain distance from home. If they can’t fix your car, you’ll be towed to a nearby garage.

Home start can be added to cover you if your car won’t start when it’s on the drive. A lot of breakdowns happen at home, particularly after long holidays such as the Christmas break, so it’s worth considering this.

Nationwide recovery is for breakdowns while you’re miles from home. This will have your car and passengers recovered to a place of your choice within the UK.

European cover is, as the name suggests, for when you go abroad; domestic cover won’t be any use.

A lot of people don’t realise until it’s too late that the roadside assistance they’ve paid for doesn’t cover them. It is void if they breakdown within a certain distance of their home (usually between a quarter of a mile and a mile).

Some policies will cover you only for the cars you own. Others will safeguard you and any car you’re travelling in. Make sure you know what you’re buying.

How do you get the best breakdown cover?

Remember that breakdown cover is insurance so the same rules to getting a good deal apply. The golden rule is to shop around. As with insurance, loyalty isn’t rewarded in the world of breakdown. Less well-known companies offer big incentives to switch to them. Some companies also give big discounts for buying online. Green Flag for example has 40 per cent off if you don’t use their call centres.

As with insurance you’ll also get cheaper cover if you pay annually rather than monthly. And it’s worth looking outside the big three of the AA, RAC and Green Flag. Smaller companies have to work harder to attract new business. That said, if you do get a cheaper price, the big companies have sales targets to hit so they may be open to hagglers.

Do you really need breakdown cover?

If you have a new car, it probably came with breakdown cover. Most new cars have three years’ cover. If you’ve bought the car used but nearly new, ask the previous owner or manufacturer if the policy still applies. Some car makers don’t let the breakdown cover transfer with the car. It’s also worth checking your car insurance and/or any other insurance policies you have. Breakdown cover can be included in travel insurance packages or even bank accounts.