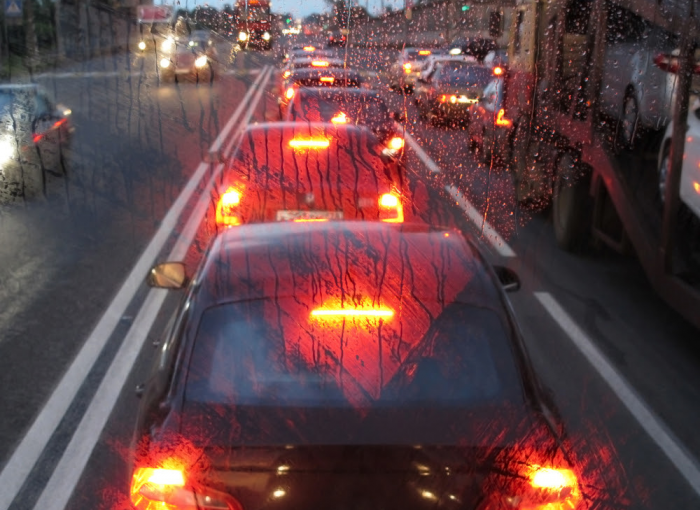 Most cars now have air conditioning. But many drivers think it’s only worth switching the air-con on when the weather’s hot and they can feel the benefit. However, the way air conditioning works, it’s actually better to keep it on all year round.

The heart of any air conditioning system is the compressor. This takes the refrigerant as a low-pressure gas, compresses it to be high pressure and forces it out to the condenser. This turns the gas back into a liquid, still under pressure. The refrigerant liquid is dried before moving through a valve to the evaporator. Here it absorbs warm air from the cabin, turns back into a gas and returns to the compressor for the whole process to start again. 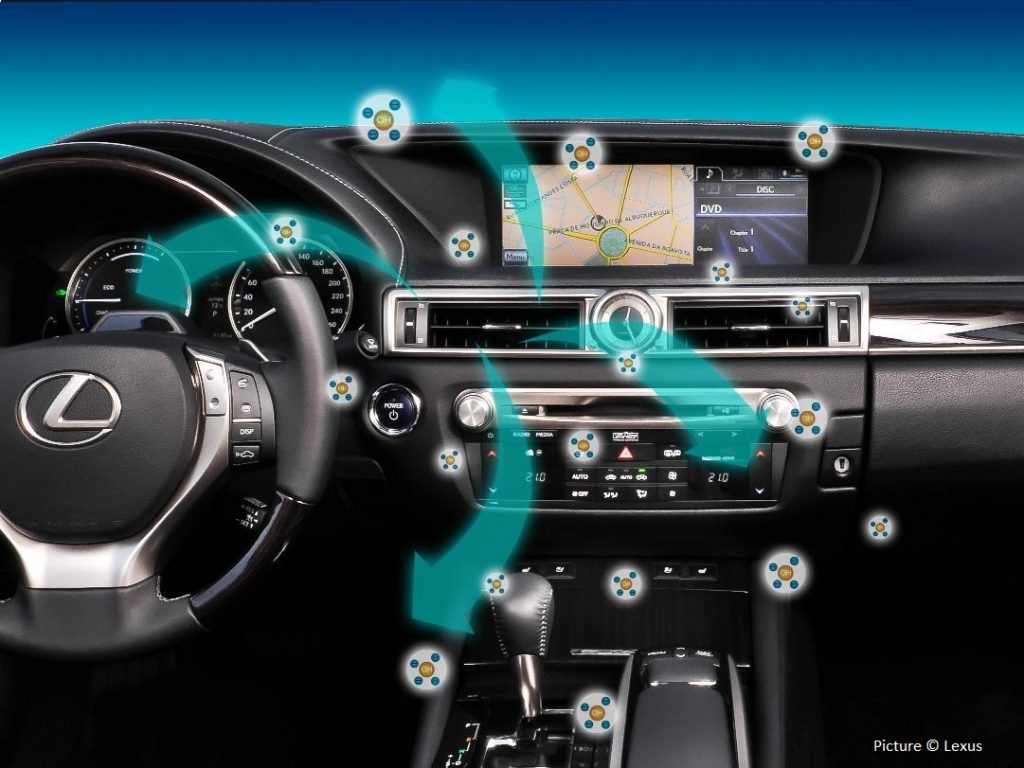 Why should you leave the air-con on?

To work effectively, an air conditioning system must be a sealed unit. This ensures all the gas stays where it’s supposed to be. To be at their most effective, the rubber seals that keep the gas in shouldn’t dry out. But they rely on the air conditioning gas and its liquid state for lubrication. So the only way they’re going to stay moist and therefore effective is by running the air-con.

An air-con system is warm and damp making it the perfect environment to incubate bugs. That’s why when air-con hasn’t been used for a while you get an unpleasant smell coming through: it’s the bacteria. Keep on using it and the gas flowing through it will help to prevent some of the bacteria from flourishing.

And it’s good for demisting windows

Conditioned air is dry air. When your windows mist up, it’s caused by warm air (probably from you breathing) hitting the cold glass and condensing into water droplets. Anything that helps to take moisture out of the equation – ie. air-con – will clear fogged glass. 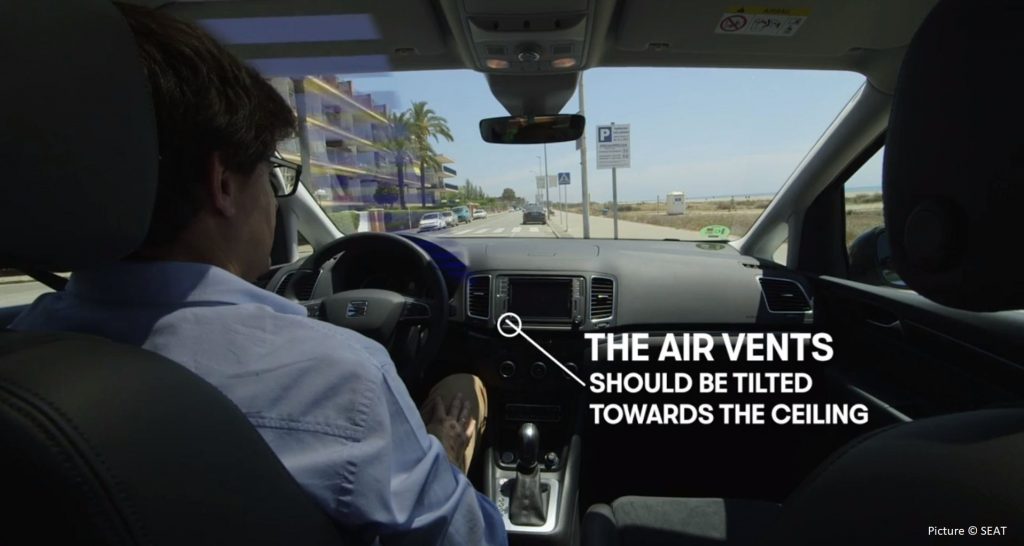 To work efficiently, an air conditioning system needs plenty of refrigerant. This leaks out over time. It’s estimated that on average a car loses between 10 and 15 per cent of its refrigerant ever year. This escapes through seals and microscopic holes and can get to the point where there’s insufficient refrigerant to cool the hot air. Remember, the refrigerant is a gas as well as a liquid, hence the term ‘re-gassing’ when you have it recharged.