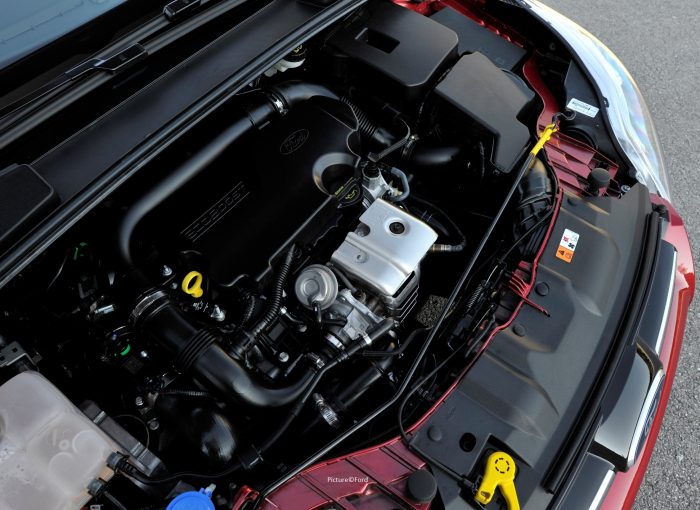 All cars are different so it’s hardly surprising that people get confused with how to open their car bonnet. After all, there aren’t many openings on a car that need you to release two catches.

But before you go ahead, make sure your car is parked safely away from moving traffic, if possible, with the parking brake on. Ideally the engine will be turned off and have had time to cool down.

It depends on the car

Catch one is in the same place on pretty much every car. What will differ is which side it’s on. Most are on the driver’s side though some cars have it on the passenger’s side. Look down in the footwell and on the outside (road) edge you’ll see a small lever.

It’s one of those car parts that’s very slightly different on pretty much every car. With some cars it’s a very obvious comma shape. On others it looks like enough of a gap in the plastic for you to get a finger or two in. On yet more it might be a tab beneath the dashboard.

What do you do with it?

You pull the lever towards you. You should hear a clunk as the car bonnet releases. It will then lift up away from the radiator area.

What do you do next?

This is slightly more difficult. The bonnet on a car has two catches and after undoing catch one you need to find catch two. This is usually beneath the front lip of the bonnet but above the grille. While catch one inside the car is nearly always vertical, the part you pull on catch two can be either horizontal or vertical.

Feel beneath the bonnet and your hand will probably come across a metal mechanism with a narrow vertical part. This is attached to the car body with a spindle and on a spring. When you pull this catch towards you or upwards, it should release its grasp of the bonnet. But the catch may be flat, in which case you move it upwards to release the bonnet.

Some cars, like the Ford in our main picture, make this catch brightly coloured and offset to one side.

Once you’ve released this you’ll be free to open the bonnet fully. Some cars have props that you have to lift up and locate in a hole on the underside of the bonnet. Others have hydraulic mechanisms so they hold themselves up.

On some cars, notably older Audis, when you release catch one, catch two appears through the radiator grille. Lifting this up releases the bonnet and lets you raise it up.

Realising that it’s less than ideal having to put your hand into an oily gap and grope around with just touch to figure out how to release the second catch, car makers are switching things up a bit. On some new cars such as BMWs, you pull the lever inside the car twice. The second pull releases catch two. You then just have to lift the bonnet.

Yes they do. You’ll know the release mechanism for the bonnet on a car has failed if the lever inside the car goes slack. When you pull it there will no or little resistance and no clunk of the bonnet releasing. This is probably because of a problem somewhere with the cable that goes from the release lever to the front of the car.

If this happens, garages usually have ways and means of getting round it.

How do you close the bonnet on a car?

As soon as you put it down, whether it has gas struts or you have keep it open with a bonnet prop, catch two should engage immediately. You can then push it down and you should hear a healthy click as catch one engages.

At this point there should be no gap beyond the regular panel gap between the bonnet and the radiator area.

Why do bonnets have two releases?

It’s a safety mechanism. The idea is that if one mechanism fails (or the bonnet isn’t shut properly) there’s a back-up. The bonnet of a car is a potentially dangerous car part. Imagine if it came undone at speed. It could flip up and at best blind the driver. At worst, it could smash the windscreen and even detach and slam into following vehicles.