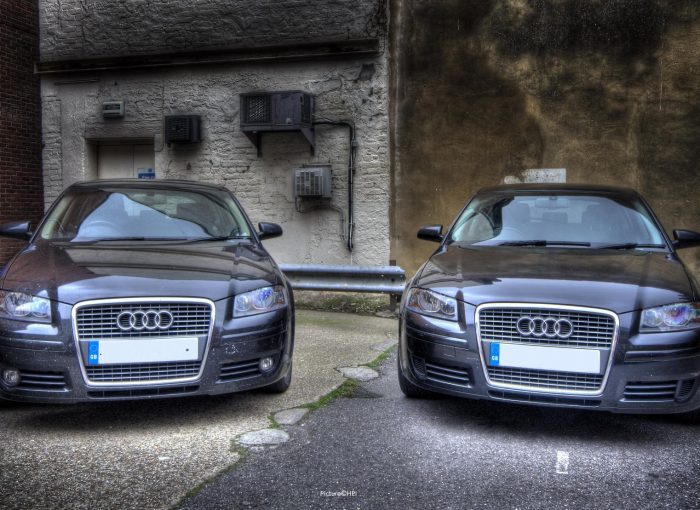 Car cloning is a relatively common occurrence nowadays. It can lead to no end of trouble for the innocent party. It’s largely because some authorities don’t know how to deal with its aftermath. We explain all here.

What is car cloning?

This is when a car is given the identity of an identical make and model. It is a way of giving a car that’s flagged as stolen a legitimate identity. Alternatively it enables the crook to drive and break the law with no comeback.

How do crooks clone cars?

The most straightforward way is to find an identical car on the street or in a car park. The crooks then copy down its registration number and have an identical plate made up. It’s illegal but most serious villains can get round that.

Alternatively, they might steal the number plates from the legitimate car and put them onto the vehicle whose identity they want to obscure.

Total car cloning is when crooks give a stolen car an entirely new identity. They do this by using a forged V5C proof of ownership, new registration plates and in extreme cases, they’ll give the car new VIN plates.

What to do if you think your car has been cloned

Unfortunately, the first you’re likely to know of car cloning is when you get a fine through the post. It might be for parking, speeding or even not paying in a low emissions or congestion charge zone.

Explain to whoever issued the ticket that it doesn’t apply to your car. Of course as far as they’re concerned it does, so you may have to go to some lengths. These could include showing copies of travel arrangements (if say you were away). Or you may need to get your boss to write a letter proving you were at work when the crime was committed.

You should also call the Driver Vehicle Licencing Agency. It can put a note against your car on its database to show its identity might have been cloned.

Last but definitely not least, call the police. First of all they’ll put a marker against that registration on the Police National Computer. This will flag the number plate up so other officers will be encouraged to stop that reg number to see whether the owner is legitimate. And if the car is used to commit future crimes, you won’t instantly be blamed.

If you can, ask the police to issue you with a crime number. You are, after all, a victim of crime.

People who’ve had their car cloned have struggled to get local authorities to believe that they are victims. “They think you’re guilty until proven innocent,” one said.

Your ally here is likely to be the police. They will know that car cloning is a big problem and should hopefully help you to convince local authorities that you’re not the perpetrators of any crime.