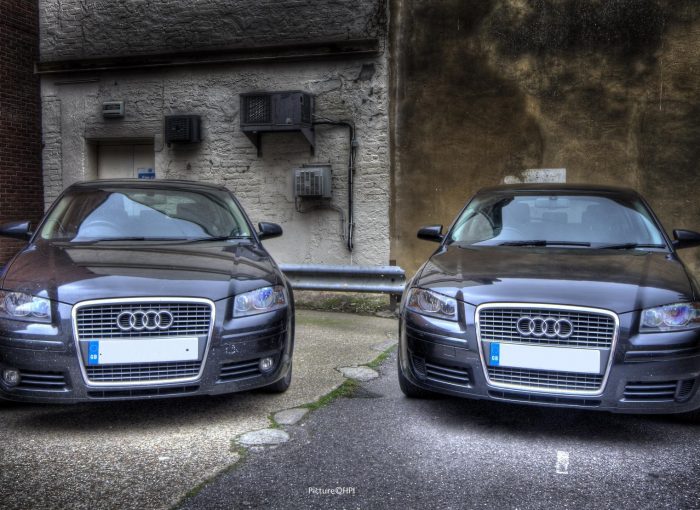 Car cloning is one of the many pitfalls waiting to trip up the unwary car buyer. It is when crooks give one vehicle the identity of a second almost identical legitimate vehicle. The cloned car will be the same make, model and colour as the legitimate vehicle. It might even have the same paperwork.

What is car cloning?

Imagine you’ve stolen a blue 2015 Volkswagen Golf TSi. It’s in your lock-up but you can’t use it or sell it because its registration number will be on the Police National Computer as stolen. To make some money out of it, you need to give it a legitimate identity. You must make it a clone of a car the police aren’t looking for.

How to clone a car

First of all you drive around an area not near to where you’ll be selling the car. You’re looking for a 2015 Volkswagen Golf TSi that’s the same blue as yours. When you find one, you steal its registration plates. This enables you to use the stolen car with impunity because its identification on the police computer will be legitimate.

To sell the car you get a fake V5C registration document, drop the price by a few hundred quid for a ‘quick sale’ and Bob’s your aunt’s live-in lover.

What happens if you buy a cloned car?

Buy a cloned car, even if it’s in good faith, and you could have it taken away from you and returned to its legitimate owner. This might be its former keeper or perhaps an insurer if they’ve paid out on it. This will leave you with nothing, apart from a hole in your finances from the money you’ve paid the dishonest seller.

You might suddenly start getting parking tickets or speeding tickets from places you’ve never been to. In extreme cases the police may visit wanting to know why your car took part in a serious crime. First of all, you need to provide evidence that you weren’t where the police said you were. Second, you must inform the Driver and Vehicle Licensing Agency that your car has had its identity cloned.

How do you spot a cloned vehicle?

It’s unlikely the crooks will have gone to the trouble of changing the car’s VIN (Vehicle Identification Number) plates. Therefore there will be a discrepancy in its physical identification and those on the V5C document.

It’s also worth remembering that the V5C isn’t a proof of ownership. It just shows who the registered keeper is. So even if the details do all tie up, the person selling the car may not be its legitimate owner. On a modern car, look in the infotainment system. This will show the car’s true VIN when it was manufactured. That should match the physical plates and any documentation.

If you’re buying a used car, it’s always worthwhile having a history check done. This will make sure that the car’s identity has never been logged as stolen and that all its identification features such as VIN plates, V5C and registration plates match up.