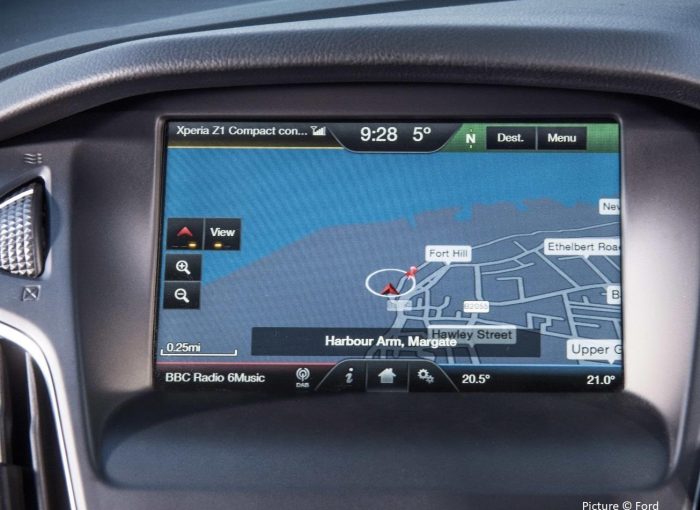 There was a time when you could go to a scrap yard and find yourself in Citroen corner, usually full of XMs and Xantias. They’d often be a bit dusty but otherwise appear in perfect nick. The reason for their presence in the breaker’s yard was more often than not the suspension.

The XM and Xantia featured Citroen’s at-the-time unusual hydropneumatic self-levelling suspension. It guaranteed a magic-carpet ride on the one hand. On the other it was controlled by what were then complicated electronics. When these failed, they were difficult and frequently expensive to fix. It was often cheaper to throw the cars away. 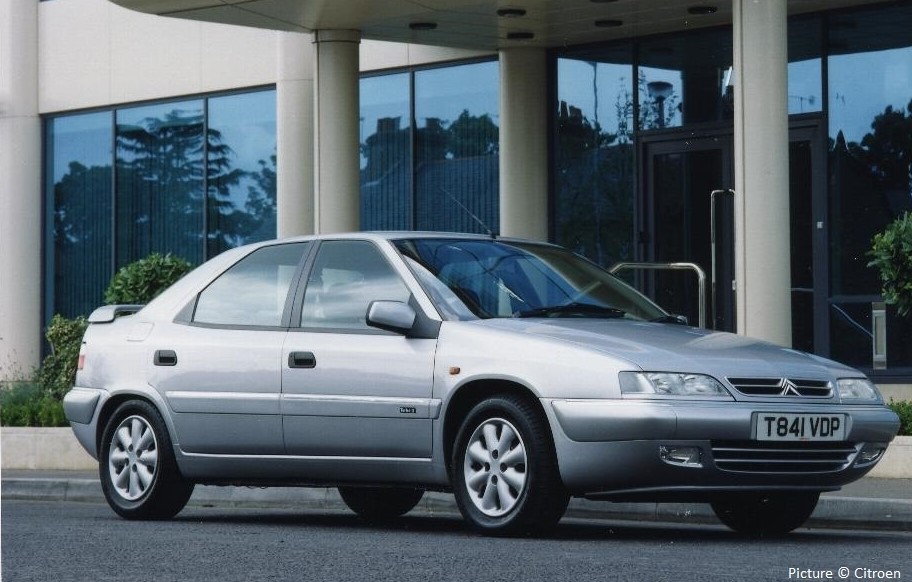 The reason for this temporary step back in time is that our cars are increasingly becoming like a mobile Currys PC World. The latest models have two digital screens. These control everything from the sound system to the satellite navigation, the heated seats to the suspension, the ventilation to in some cases night vision.

Talk to anyone in IT and they’ll advise you to change your PC around every three years. The reason is that computers are constantly getting faster, more reliable and better. The average car on the road in the UK is between seven and eight years old. Forget the software for a moment, we’re asking – expecting – that the hardware, the computer screens in our cars, will last for a decade, sometimes much longer.

These are touch screens backed by delicate circuit boards, mounted in metal boxes that undergo extremes of heat, cold, vibration and the sudden shocks and bangs of life on the road in 21st Century Britain. These are in-car computers that we will take for granted until they go wrong. And when they do go wrong, it is increasingly likely that the car will cease to function as required.

There will be three choices. You’ll be able to motor on but with the heating or air conditioning stuck in its last position. Uncomfortable during the summer if it breaks in the winter when you’ve got the heated seat on.

The second choice is to have it mended. But your average independent garage is unlikely to be able to fix these in-car computers. It will require the whole unit to be replaced. You’ll probably have to find one of the increasingly common specialist companies to mend it for you. Alternatively, you could take it to a franchised dealer who judging by stories we’ve heard may charge you up to £2000. Choice three is to bin what is otherwise a perfectly good car.

Going forwards, will every scrapyard have its computer screen corner? Rammed with cars that are otherwise perfect apart from a dead in-car computer.