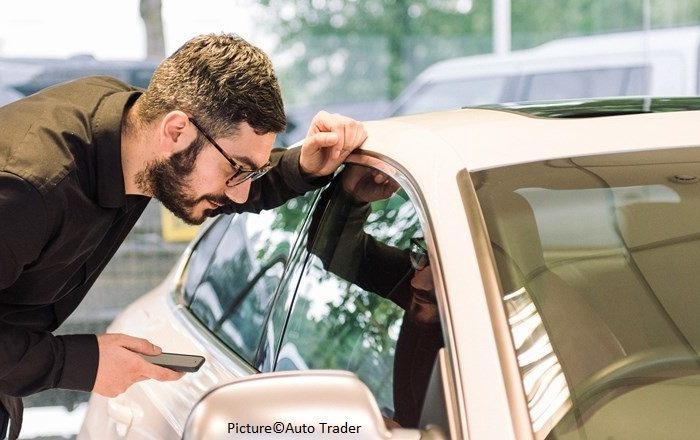 What is the law around description of vehicles?

The law is very clear when it comes to describing vehicles for sale. A vehicle must be accurately described. That applies whether the car is being sold via dealer or privately. If you ask a question – as our reader did, when they asked about the timing belt – you should be given an honest answer.

There are three basic points that the Consumer Rights Act stipulates. The vehicle must be of satisfactory quality, fit for purpose and as described. By saying the car had its timing belt changed 5,000 miles ago when it hadn’t is not describing it accurately.

Our reader says they wouldn’t have bought the car if they’d known the truth about the timing belt.

In addition, on the test drive, our reader pointed out the car’s steering was pulling to the right. The salesman said that would be sorted before handover. It wasn’t.

What should our reader do?

They’ve already been in contact with the dealership but perhaps unsurprisingly, the dealership doesn’t want to talk to them. Bearing that in mind, there are a number of options open to them.

They could reject the car for a full refund. Under the terms of the Consumer Rights Act, if you’ve owned a car for less than 30 days, you’re entitled to reject it and get your money back. They could easily argue that the car isn’t as described.

Alternatively, and perhaps more palatable to the dealer, the reader could insist that the work the salesman claimed had been done, is done. If the dealership has a shred of decency, they will do the work, if only as a goodwill gesture.

The dealer told our reader in person and over the phone that the Skoda’s timing belt had been changed. But there’s no record of that and therefore no proof. Unless the dealer records its phone calls (which we think unlikely) we would imagine it will escalate into the dealer’s word against our reader’s.

If this is the case, we’d advise our reader goes to the Motor Ombudsman as the dealer will be in flagrant breach of the industry code of conduct.

What to learn from this

Our reader won’t thank us for saying this but they allowed themselves to be railroaded into the purchase. If you ask a question about a car you want to buy, don’t hand over any money until you’ve got concrete answers.

And in the case of a car, that means bills or other paperwork stating that any work they say has been done, has been done. At the very least, our reader should have got it in writing that the timing belt had been changed. Even if it was only an email.