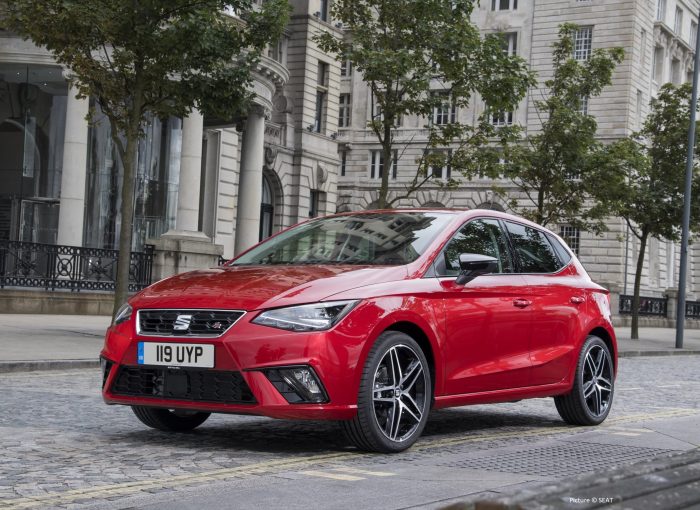 We routinely bash car dealers in surveys for being untrustworthy. A recent experience shows such reports may have a point.

A family friend is 18, in the RAF. As a wage earner, he’s just bought his first car, a spanking new SEAT Ibiza from a franchised dealer. Enticingly, it came with insurance included. Our friend was clear to the sales exec this feature was an important part of him choosing that car. Knowing he’s already claimed against his existing insurer, he flagged this to the sales exec who said that wouldn’t be a problem with the free insurance. Crucially our friend didn’t get that in writing.

Car dealers can taint the experience

The day he took delivery of his new pride and joy, he rang to activate the free insurance. Sadly it was only then he was told that ‑ you guessed it – they couldn’t cover him because he’d made a fault claim. The dealer did reimburse him £300. But despite this our friend must fork out an additional £1700 for his first year’s cover.

He’s gracefully resigned to the extra cost on top of road tax and other expenses.  That said, his first new car buying experience – something that should be treasured ‑ has been tainted. He trusted an older person in the car industry to do the right thing and offer guidance through a daunting and complex process. They, possibly through ignorance, hopefully not through malice, didn’t do that. At worst they misled him to make the sale. How sad is it that well into the 21st Century some car dealers appear to be ploughing the same furrow they always have?