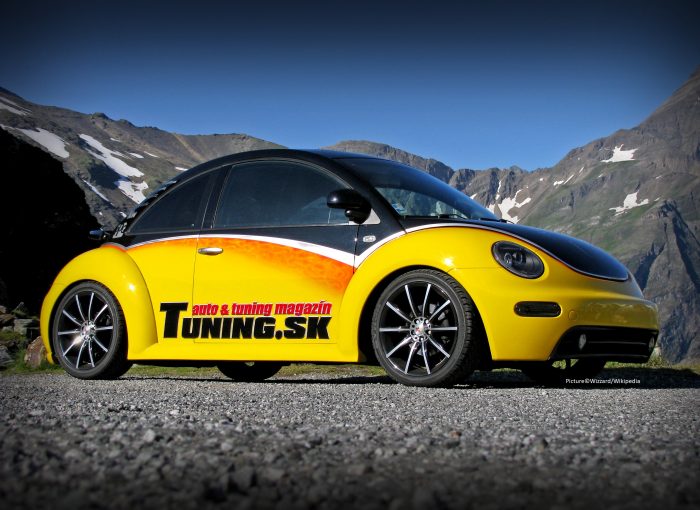 The laws around car glass tinting are strict. The reason is that overly darkened glass can be dangerous in low light levels. And tinting glass so that it doesn’t conform with the law is illegal. But don’t let that put you off. As long as you stay within the law you can add a sprinkling of celebrity stardust to your car.

Which windows can you tint?

You can tint every window on a car. How much depends on which window you want to tint and the age of car. The rear window and back side windows can be tinted as much as you like. If you want to protect young kids or pets travelling in the back from the full force of the sun, or simply channel your inner gangsta, tint away.

What about front window tinting?

What’s the view of insurance companies?

Insurance companies believe – rightly or wrongly – that having tinted glass alters the risk profile of your car and you as a driver. It is deemed a modification and they will reassess your cover. This may have an impact on your premium, it may not. But as with other modifications, if you have an accident and there’s something you haven’t told an insurer about, they may refuse to pay out.

How much does car glass tinting cost?

To have windows tinted professionally, the price varies across the country. You can buy kits and do it yourself. But there’s a danger it’ll look fairly shonky when you’ve finished. For the best results, use a professional. Applying the film without taking the windows out could cost around £100 for a small car. However, if the car is big with complicated glass shapes and you want the best finish possible you could pay more than £1000.

Does the MOT test tinted glass?

Currently, no part of the MOT test assesses how dark a car’s glass is. Around 24 million cars go through the MOT every year but only a tiny proportion have illegally tinted glass. Some test stations may never see cars with tinted glass. As a result, it hardly seems reasonable to expect every MOT tester in the country to shell out for equipment they may never use.

How does window tinting work?

The theory is quite simple. A tinted film is applied over the existing glass of the windows. Professionals like to do the job in a sterile, dust free environment. This is so they can thoroughly clean the car’s glass and apply the window tint film without getting any foreign bodies such as dust and hairs stuck between the film and glass.

Often the pros will remove the windows from a car to get a better finish. They will then use a heat gun (a bit like a hair dryer) to ensure the film sticks to the windows and they can remove any air bubbles. Finally, they will cut the film to the shape of the glass.

How do you know a car’s windows are illegally tinted? 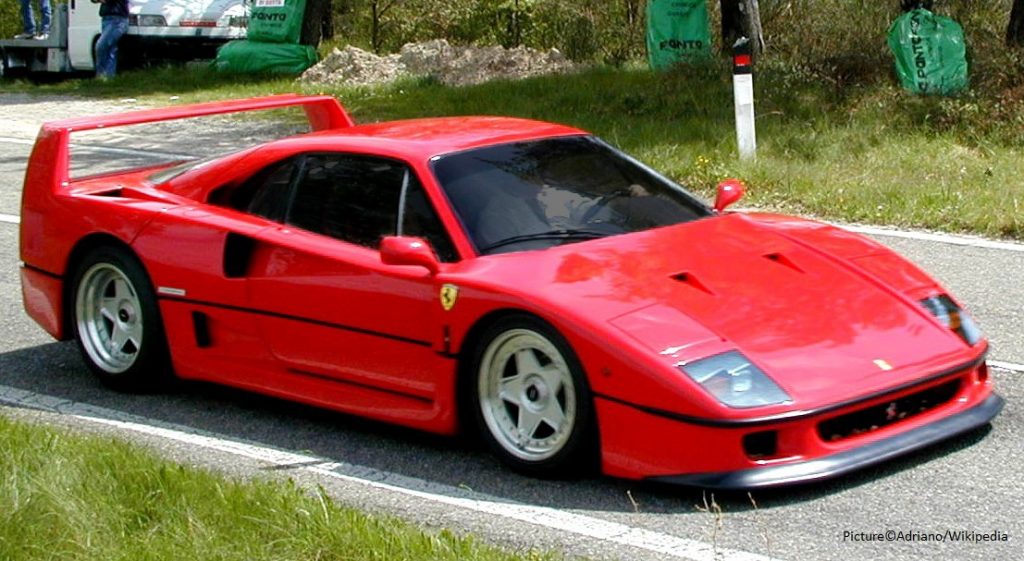 You don’t. But it is illegal to sell a car whose windows don’t comply with the law because the car will be outside the Construction and Use Regulations. It’s probably best you don’t buy a car if you believe it has illegally tinted windows.

What are the penalties for illegal car glass tinting?

Window tinting laws are strict and the police and/or Driver Vehicle Standards Agency (DVSA) enforce it as rigorously as they can. They use special equipment which measures the amount of light the glass lets through. If the windscreen or front side windows are too tinted, you could get a prohibition notice. This will forbid you to use the vehicle until you’ve removed the tints . In extreme cases, you may get three points on your licence and a £60 fine. If the tint is only just outside the law, you could be asked to rectify the windows and provide evidence to a police station that you’ve done the work.