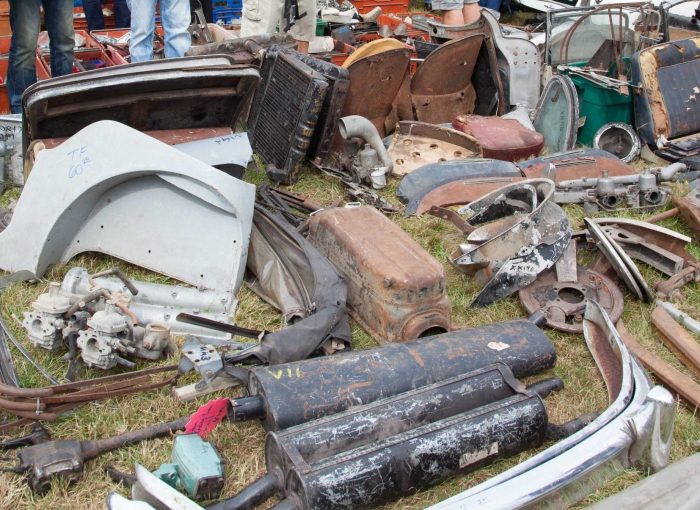 You might think a car part is a car part. If that’s the case, you’d be wrong. Whether we’re talking about quality or price there’s a huge difference between components that apparently do the same thing.

You should be wary if your garage is suggesting fitting pattern or aftermarket parts. The reason is they can vary dramatically in quality. The component might have been made in appalling conditions in the far east and be barely functional. Or it may have been made by the same company that makes the original parts and be cheaper but the same or perhaps even better quality.

The problem with these is…

Two-fold: modern cars are made to very fine tolerances. It might be easy to manufacture a component but ensuring it fits without being ‘adapted’ isn’t as straightforward. You don’t want your garage to have to drill new holes or file down parts so they fit. And pattern parts may not last as long, thereby proving to be a false economy. 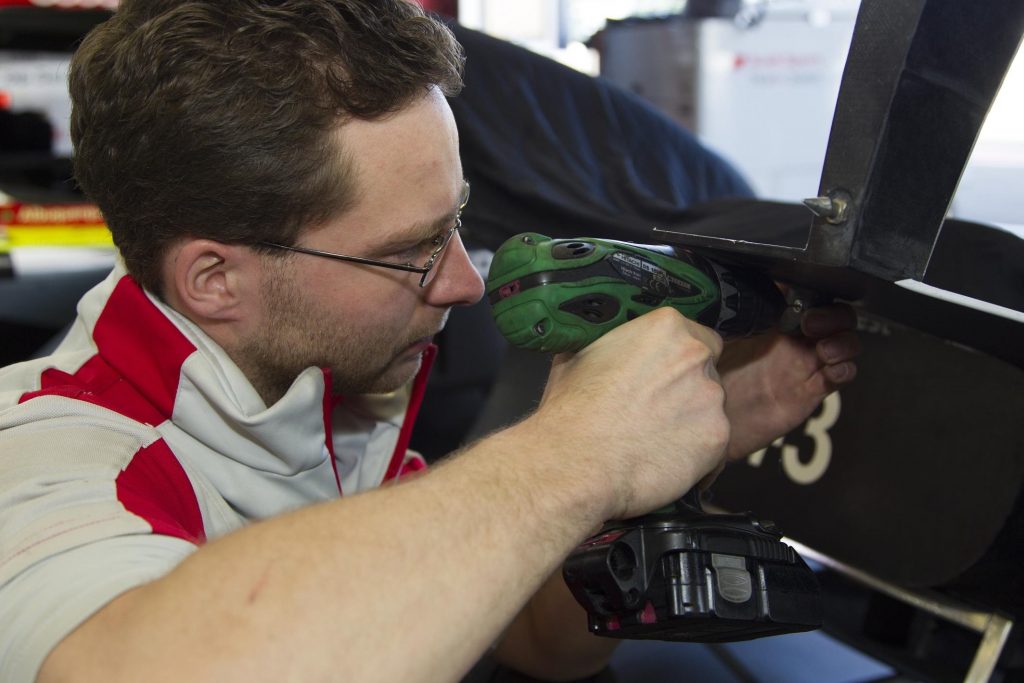 Frequently known as Original Equipment parts these will be identical to the components your car was fitted with when it was first built. They will come in a box with the car maker’s branding on and should be a like-for-like replacement. But peace of mind comes with a price as these will be the most expensive option. 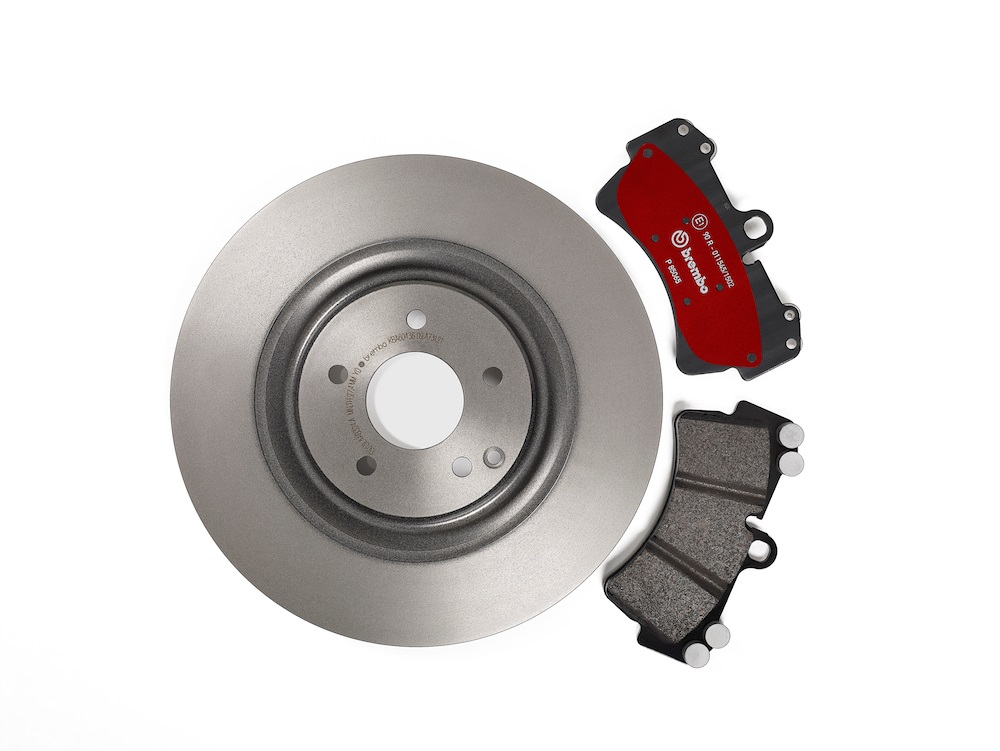 Car makers go to external suppliers to source parts. These are big-name companies such as Continental, Bosch and Denso and as part of their deal with the car manufacturer they will be able to sell parts under their own name. They should be identical to the parts your car was fitted with on the assembly line. But often they are cheaper. These parts are called replacement, Original Equipment Manufacturer or OEM.

If you’ve ever been to a scrap yard (Authorised Treatment Facility in modern speak) you’ll know that it has storage facilities full of parts removed from cars that have been broken up. These may be genuine, completely undamaged parts fitted just before the vehicle was written off. Or they may have been abused and on their last legs. They’ll be cheap but you’ll know nothing of their past.

Some organisations and now even major car manufacturers sell reconditioned parts. These are expensive items such as engines, gearboxes, ECUs and alternators that are rebuilt using new components. If you go down this route, make sure they’ve got a guarantee; they won’t be cheap so you need to ensure you get a decent amount of life out of them.

How to play the parts game…

The parts you go for depends on how old your car is and the size of your budget. The best compromise between cost and quality is usually replacement or OEM parts. On a newer car, you might feel justified paying that bit extra for genuine parts. If you’re feeling brave, try pattern parts. And as for salvage? Probably best just to steer clear.