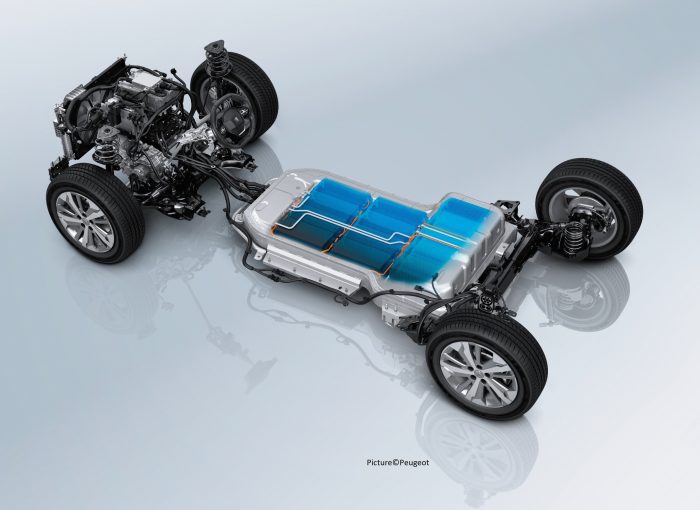 Car platforms are a term the motor industry uses a lot. It’s a simple concept designed to save money and improve quality.

What are car platforms?

A platform is the mechanical base that a car is based on. It includes major parts such as the axles, suspension, steering column, pedal box, engine mountings and in some cases, the floor pan which all the components are mounted onto.

What is the purpose of a platform?

It’s a simple way to save a lot of money. Engineering a car costs many millions of pounds. You can cut this cost if you only have to design, test and build major parts once. Then all you have to do is tune them to suit different brands. But it’s still a hugely expensive business.

Groupe PSA says it cost £546 million to engineer the EMP2 platform (it stands for Efficient Modular Platform). This is the platform that sits beneath a huge number of Citroen, DS Automobiles, Peugeot, Vauxhall/Opel and even Toyota vehicles.

Volkswagen claims that using the same platform beneath multiple models cuts development time by around 30%.

Using a single platform also means different models can be built on the same production line. And it cuts repair costs because fewer components can be manufactured in greater numbers for a lower cost.

How a platform works in practice

Increasingly, car platforms have become what car makers call modular. This enables cars of different dimensions to be built using the same components. Essentially, you take the four corners (suspension, brakes, wheel hubs), plus the pedals, steering and engine mountings and then have varying widths and lengths to suit the requirements of individual brands or vehicles.

Doing this enables PSA’s EMP2 platform to form the basis for a wide number of vehicles from compact hatchbacks to executive saloons, people carriers and even larger vans. PSA also designed the EMP2 platform to take different kinds of energy from petrol and diesel to petrol-electric hybrid and electric.

The Volkswagen philosophy for its MQB platform is very similar. This can take multiple types of power and underpin a large variety of cars as long as their engine is mounted transversely (across the car) rather than longitudinally. The MQB platform now does the job of three previous platforms. It sits under multiple vehicles from Audi, SEAT, Skoda and Volkswagen.

It’s new but not so new

Giant American car maker General Motors (GM) pioneered platform sharing back in 1908. Then cars had a chassis with a body built onto it (today the body and chassis are integrated for increased rigidity and better safety). GM used the same chassis across various of its brands such as Chevrolet, Buick, Pontiac and Oldsmobile. This really took until the 1960s before becoming common practice across the car industry. And it was until the 1980s and 90s that car makers really began to embrace it.

Sharing platforms is different to badge engineering. In the 1960s, the British Motor Corporation (and later British Leyland) plus other car companies carried out what they called badge engineering. This was when the same cars were sold wearing different badges and perhaps with changed radiator grilles and lights for a superficially altered appearance.

It enabled car companies to make more money by engineering one car and selling it under multiple guises. However, car buyers quickly saw through it. They realised they were being asked to pay more money for the same product. Never a good thing.

Sharing platforms can have a similar effect. An example is when Jaguar started producing its X-Type saloon on the platform of the Ford Mondeo.