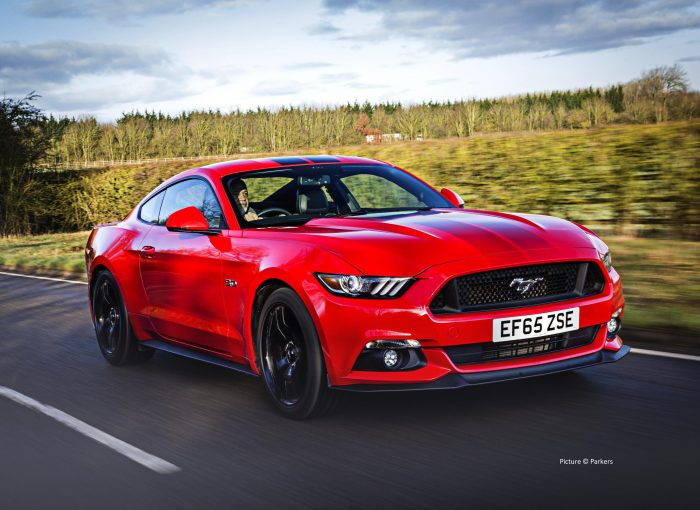 Politicians seem to be jostling in a queue for who can cut vehicle exhaust emissions by as soon as feasibly possible. And that’s fine. No one wants to poison the planet. But equally, we’ve got to get from A to B in an affordable yet sustainable way.

Dress them up as you wish but congestion and emissions charges for driving into and living in major cities always penalise the people who can least afford it. What we need is a wholesale review of car tax.

The current system is in desperate need of revamping. If you remember, it was redrawn in 2018 to encourage the use of electric cars. Fine but it does nothing to encourage lower CO2 cars.

Encourage the transition to electric

As much as politicians don’t want to hear this, the vast majority of us either can’t afford or have fundamental misgivings about the practicalities of electric cars. We need a system that encourages the transition to electric cars through low CO2 vehicles. Beyond the paltry first-year incentive (that’s actually so small it’s not really an incentive at all) the current system doesn’t do this.

Of course, we could increase the tax on fuel. That’s an effective way of penalising drivers; the further you drive, the more you pay. Job done. Trouble is, we will all ‑ eventually ‑ be moving out of our polluting internal combustion engine cars into electric models. Therefore less and less conventional fuel will be used. And it would be political suicide to impose heavy taxes on the electricity being used to recharge battery cars.

But the treasury needs to do something. By 2030, it’s estimated there will be a £170 billion black hole in the government’s coffers, thanks to ever-dwindling vehicle tax returns. That’s the beneficial outcome of basing a taxation system on tailpipe emissions: manufacturers lower emissions; people buy those cars because they’re cheaper; the tax-take falls.

Another thing we don’t want is to be changing the system every couple of years. As we’ve discovered from all the people who were incentivised into buying low-tax diesel cars, only to be vilified and penalised in the pocket for owning them, that doesn’t go down well.

We need a new tax system with longevity, that charges people for driving, raises money without fossil fuels, and is flexible enough to support a lengthy transition phase while people slowly move into electric vehicles and a significant pool of used battery-powered cars is built up.

A system that reflects the times

Technology means any new system doesn’t have to be a blunt catch-all instrument. As we move into an electric future, vehicle emissions will come from brakes and tyres rather than exhaust pipes. And the level of those emissions depends on how hard cars are driven. In the name of pollution and road safety, why not tax driving style?

Bigger cars should be taxed more too. They use more natural resources to be built and run. And they will have fatter tyres meaning they will create more noise and tyre particle pollution. Equally, there should still be a component of the new tax to reflect the distance people travel: the further you go, the more you pay.

How do we go about this? I’ve always been fundamentally against the idea of road charging. But as time goes by and technology develops, I’m starting to warm to it. For a start, advances in telematics make it easy to tell where and how people are driving. If I want to rag my car around like I’ve stolen it, I can. But I have to know that I’ll pay for the privilege. Equally, people who drive long distances will pay for it.

Some might moan that driving should be a right not a privilege. For me, that changed when they started using speed cameras to raise revenue. I’ve long been a fan of travelling late at night on quiet roads. I’ve always seen a tangible benefit, particularly when I had a small child. Maybe charging people less to travel ‘out of hours’ would encourage more to do it.

Whatever we do, this needs to be properly thought through. No government wants to be responsible for a poll tax on wheels. Equally, we want – deserve – a taxation system that’s long lasting, fair and equitable for all. And the current car tax regime fails to a greater or less degree on all those points.