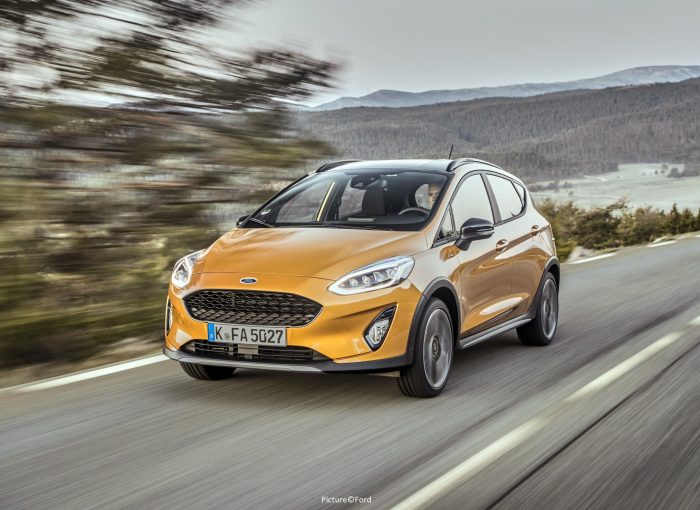 The world of car tax is a strange one. Our reader has a Ford Fiesta with a 999cc EcoBoost engine. His current annual tax bill is £155. Yet on his previous Fiesta which had the same engine and carbon dioxide emissions, it was a fraction of that. Why is car tax more expensive on some cars than identical models?

How is car tax calculated now?

This all depends on when you bought the car. Cars registered on or after 1 April 2017 pay tax on a flat rate after their first year. They are taxed in year one of registration according to the car’s carbon dioxide (CO2) output. They then pay a second flat rate every year afterwards. For petrol or diesel cars, this is £155.

Cars with a list price of more than £40,000 pay an extra £490 a year for the first five years of their life. You don’t pay this for electric vehicles.

How was car tax calculated before?

Cars first registered between 1 March 2001 and 31 March 2017 pay tax according to their carbon dioxide emissions. This penalises cars that are dirtier while cleaner cars pay less. The cleanest cars (from 0 to 100g/km of CO2) pay nothing. The most expensive (255g/km and over pay) £600 a year.

Why does the Fiesta pay more?

The Ford Fiesta EcoBoost is a good case in point. In Titanium specification with a 125hp engine, the Fiesta emits 116g/km of CO2. Models registered prior to April 2017 would be in group C and pay £30 a year. However, after the system was changed, they pay £155 a year, a whopping five-fold increase.

Why was the system changed?

In our view, the UK government doesn’t really understand motoring or how to incentivise the country’s millions of car users. It has decided that any car that pumps out carbon dioxide is evil and people should be discouraged from buying them. This is despite electric vehicles still being prohibitively expensive for many buyers and the charging infrastructure increasingly inadequate.

It decided that by penalising drivers of carbon emitting vehicles, people would be encouraged into EVs. That hasn’t happened.

Isn’t this a bit daft?

Of course it is. We are in a period of transition. We know carbon fuels aren’t the way forwards. Equally, we know the majority of drivers aren’t in a position to pay through the nose for an EV. So you would think the government would want to incentivise drivers to buy low CO2 cars. The current tax structure doesn’t achieve that.

After year one, our Fiesta owner will pay the same in car tax as drivers of the Mustang (after the first five years when Mustangs must pay the over £40k supplement).

But things are likely to change again going forwards. The treasury is savvy enough to know that with increasing numbers of EVs being sold, its revenue from car tax (EVs don’t pay any) will dwindle. Watch this space.