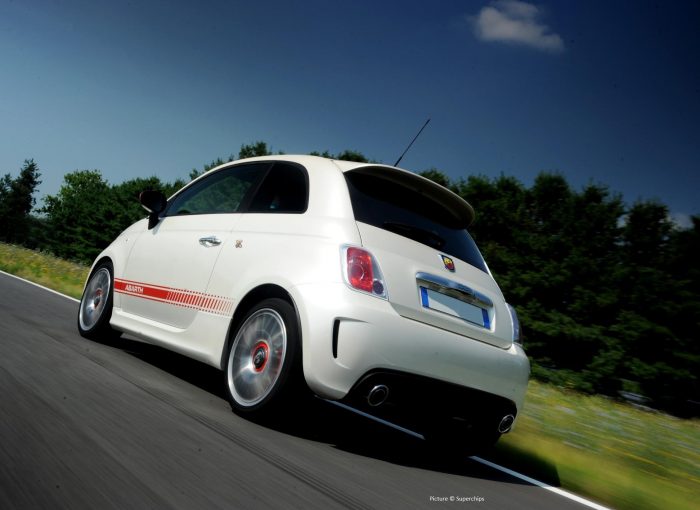 Modern cars are often said to have more computing power than the early Apollo moon rockets. When people say this, one of the areas they’re talking about is the car’s ECU.

What is an ECU?

ECU stands for Engine Control Unit. Loosely speaking it’s the computer that governs everything to do with the engine, hence why it’s often called the engine management system.

This engine control module is the brain of the modern fuel injected engine. And that means it decides how your engine performs in terms of acceleration and fuel economy. To do this it controls when the engine’s valves open and close and when that happens, how much fuel (and air) the fuel injection system gives each cylinder. It also controls how fast the engine idles.

How does an ECU work?

An ECU is a micro processor with both hardware and software. To work, it relies on the information it receives from a series of sensors positioned around the engine. These supply data on temperatures and pressures in and around the engine bay and within various parts of the engine. And they monitor how much fuel the engine uses and how much air it draws in. By processing the data it receives the moment it gets it, the ECU can ensure an engine is performing as efficiently as possible.

The ECU also enables drivers on some cars to choose between Sport and Eco settings depending on the kind of performance they want from their car. This is because it can impose different performance profiles on the engine via the fuel injection.

What else does it do?

In addition to controlling the valves, the ECU can also govern the turbochargers that are increasingly a feature on modern internal combustion engines. And the ECU can talk to the transmission control units which oversee automatic gearboxes while working with traction control systems too.

Increasingly, the ECU looks after the cruise control and other self-driving functions. And of course, it keeps its beady electronic eye on features such as Electronic Stability Control and various safety systems. And last but definitely not least, it looks after security such as how a car talks to its key. 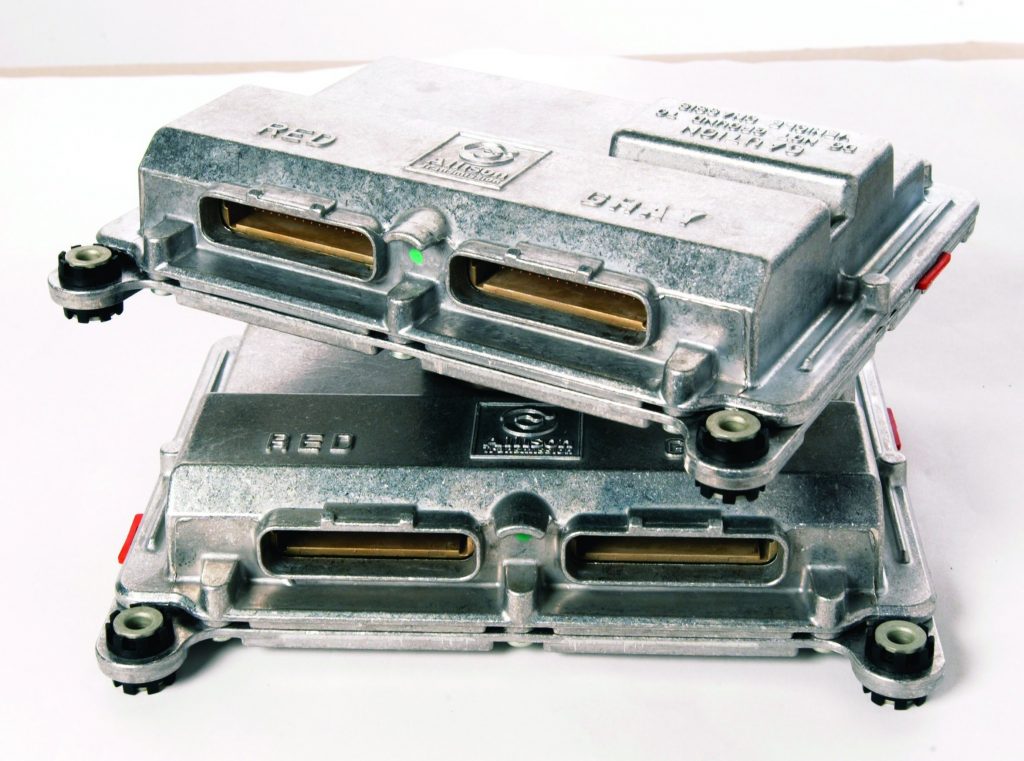 What are the problems with this?

Fortunately, the ECU itself is pretty reliable unless someone who doesn’t know what they’re doing tinkers with it. We say fortunately because an ECU is an expensive piece of kit, usually costing between £1000 and £2000 to replace. However, the sensors that supply it with its information are less reliable. Thankfully, they cost a lot less to replace too. This is because some operate in fairly extreme conditions and they are frequently attached by wires than can be exposed to damage.

How do you know if there’s a problem?

Usually a Check Engine warning light (below) will illuminate on the dashboard. If you do nothing about this, the car will go into limp home mode. 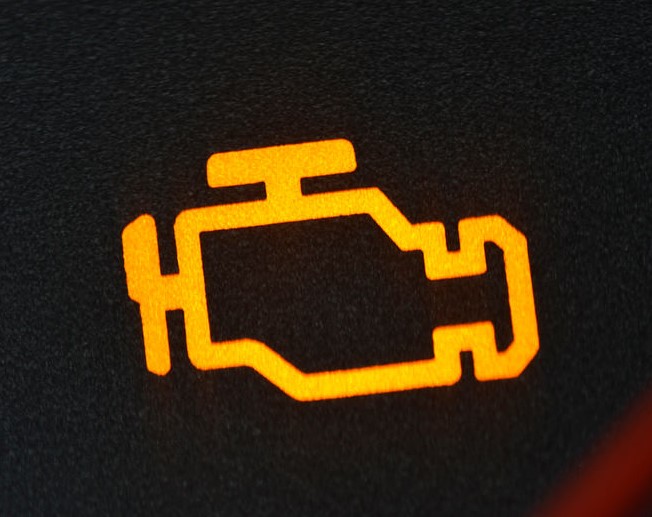 What is limp home mode?

You might hear motor professionals talk about cars going into limp home mode. This is when a sensor somewhere in the engine detects that something is wrong. It might know that if the engine is used to its full capability some components could be permanently damaged. Alternatively, it might revert just to giving performance that it knows the engine in its relatively crippled state can deliver. This is usually a short-term thing designed to enable the driver to get the car to someone who can fix it.