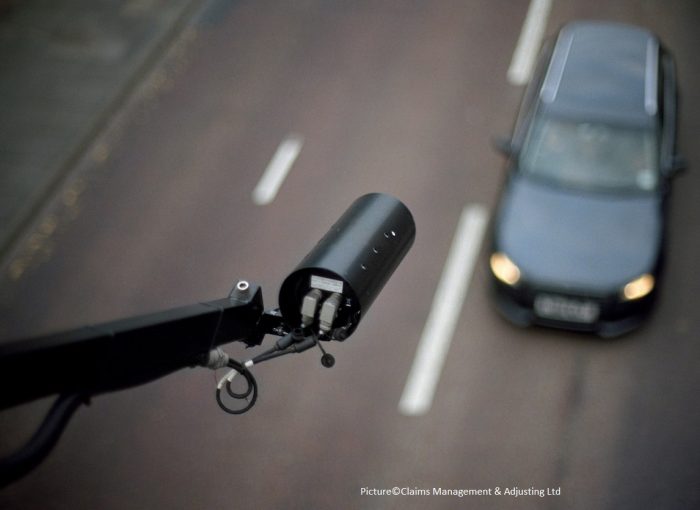 It’s a common occurrence: you return to your car and there’s a dent or scratch that wasn’t there before. But how did it happen? Look around and if you’re in a car park there’s a good chance there’ll be a CCTV camera trained on your car. Will the footage reveal the culprit? If you think it might, how do you get that footage? It’s not as straightforward as you might think.

Why get the CCTV footage?

Depending on how serious the damage is, someone is going to have to pay to fix it. If your car is owned on a PCP or lease and you don’t get the damage fixed, you’ll be penalised by the finance company when you hand the car back.

If you claim on your insurance, you’ll have to pay an excess. But if you can prove someone else was responsible, you or your insurer might be able to get them to pay. The CCTV footage is that proof.

Can you get CCTV footage?

All CCTV footage is controlled by data protection laws. This is policed by the UK government’s Information Commissioner’s Office. Operators need to follow strict laws. These include making sure people know they’re being filmed, saying why CCTV cameras are being used, controlling access to the footage and deleting that footage when it’s no longer necessary.

You’re entitled to have access to CCTV that contains your image. And you should be able to see it within one calendar month of requesting it. BUT you can’t request CCTV footage of someone else. And that includes whoever bumped their car into yours.

What if a crime took place?

If you or your insurance company want to take legal action against that someone, it’s a slightly different matter. You should write to whoever owns the camera and explain this. It still may not be straightforward.

Whoever owns the cameras will then have work out whether your request is genuine or not. If it is, they will have to find the relevant piece of CCTV footage. If they have multiple cameras, this could be easier said than done. And if you can’t give a precise time when the damage occurred it’ll be even more time consuming for them.

Then, before they can send you the footage, they’ll have to obscure the identity of any unrelated people on film. The result of all this is, they’ll probably make it difficult for you purely because of the time it’ll take them to find and treat the relevant footage.

The easiest way to get the footage of your car being damaged is to involve the police or your insurer. The police can request to see the footage and it will be provided to the investigating officer. But this only applies if the information is still held so you need to act swiftly before any footage is deleted.

Insurers can get footage too

If you contact your insurer, it will be able to request footage under Schedule 2, Part 1 (5) of the 2018 Data Protection Act. The council will probably charge for this but as we’ve seen, that footage could save you money.

Do you need the CCTV footage?

Think about the damage, how much it will cost to repair and whether you want to claim for it. If you claim on your insurance you will have to pay an excess. If it’s only a small bit of damage, you might be better chalking it up to bad luck and paying for it out of your own pocket.