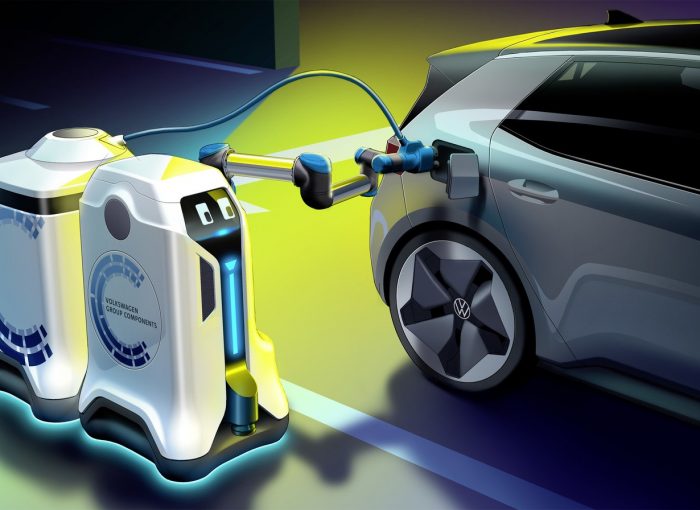 The whole area of charging electric cars is a confusing one. Some are free; some most definitely aren’t. Read on to find out more.

Some public chargers are free

If you go to a supermarket such as Sainsbury’s or Waitrose, you’ll find that the charging points for electric cars are free. However, this is because of a deal between the supermarkets and the charging point suppliers. The supermarkets can use it as a way of attracting new customers. Owners of second-hand Teslas are given free charging at the company’s network of superchargers. Buyers of new models aren’t as lucky.

Most are not free

If you plug your electric car into a charging point on the street or at a motorway services, you’ll probably have to pay for the electricity you take. And the price varies dramatically.

How much you’ll pay at public electric car chargers

For a start, this depends on the type of charger. Broadly speaking, a slow charger will cost less than a fast charger, which in turn, is likely to be cheaper than a rapid charger. Ecotricity has more than 300 electric car charging points at motorway services up and down the country. In 2020, it charges 30p per kWh for charging. That makes a full charge for a 40kWh Nissan Leaf £12. But if you get your domestic power from Ecotricity, you’ll pay half the price, so £6.

At the same time, you can access a PodPoint charger at some supermarkets (not all are free) and it’ll cost 23p/kWh. That’s a makes the same full charge for the same Leaf £9.20.

How to use public chargers

The government recently said that it wants all new electric car charging points to offer drivers the chance to pay by debit or credit card. This is because the current system is hardly the simple all-inclusive business it should be.

At the moment with many charging points, you need an app or subscription to be able to charge. This means that for seamless charging you must download a handful of apps and in some cases sign up to membership schemes with a chip and pin card that you scan whenever you want to charge. It’s a bit like having a different bank payment card for every different brand of fuel you might use.

The safest way is to work out your route, then go to a resource such as ZapMap to find which operator provides the chargers you might want to use.

Owners of Teslas can simply turn up at the company’s superchargers and plug in. 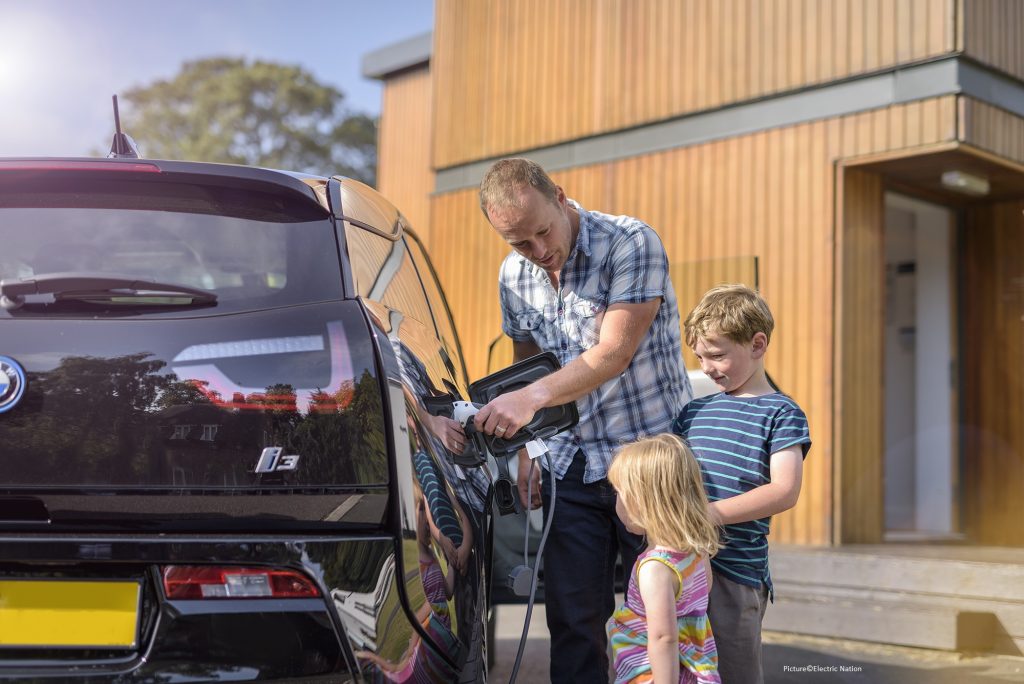 A survey by What Car? found a huge variation in the cost of electric car charging. Researchers discovered that charging a Renault Zoe at a Source London fast charger cost £17.46. However, a Polar Instant fast charger would cost £7.70 for the same amount of electricity.

Costs can be inflated by some power providers charging an admin fee every time you charge. And while some companies charge by the kWh, others make you pay depending on how long you’re hooked up for.

The most important thing is for electric car owners to do their own research. If not, the investigation by What Car? found that they might pay more for electricity than some petrol costs.