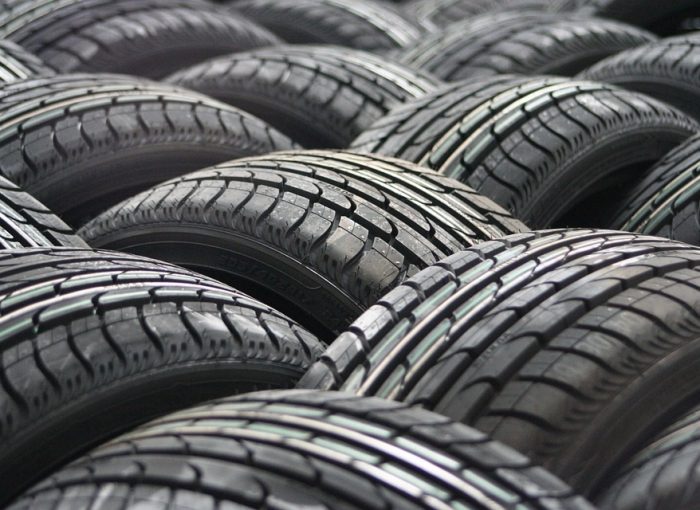 On the face of it, tyres all look the same: black and round with a hole in. But cost can differ dramatically between brands you might have heard of, such as Continental and Michelin, and those whose names mean nothing to you. Equally, performance between tyres can vary greatly too. Here’s why you should consider choosing the more expensive tyre.

Tyres are all about compromise

Making tyres is a careful balancing act. Building a tyre that stops quickly and safely in the wet requires a different set of strengths to one that has what’s known as low rolling resistance. This is when the tyre’s friction against the surface it’s driving on is reduced. In turn this increases the vehicle’s fuel economy.

Back in the day it was impossible to make tyres that excelled in both these fields at the same time. But over the years, the technology has come on. Nonetheless it does cost a lot of money to design a tyre that combines these conflicting attributes.

Cheap tyres may not be as safe

A vast amount of money goes into designing, engineering, testing, refining and producing tyres. Companies that sell cheap tyres don’t spend as much on this process as those that produce more expensive tyres. Understandably when it comes to performance, the cheaper tyres frequently can’t match costlier ones. 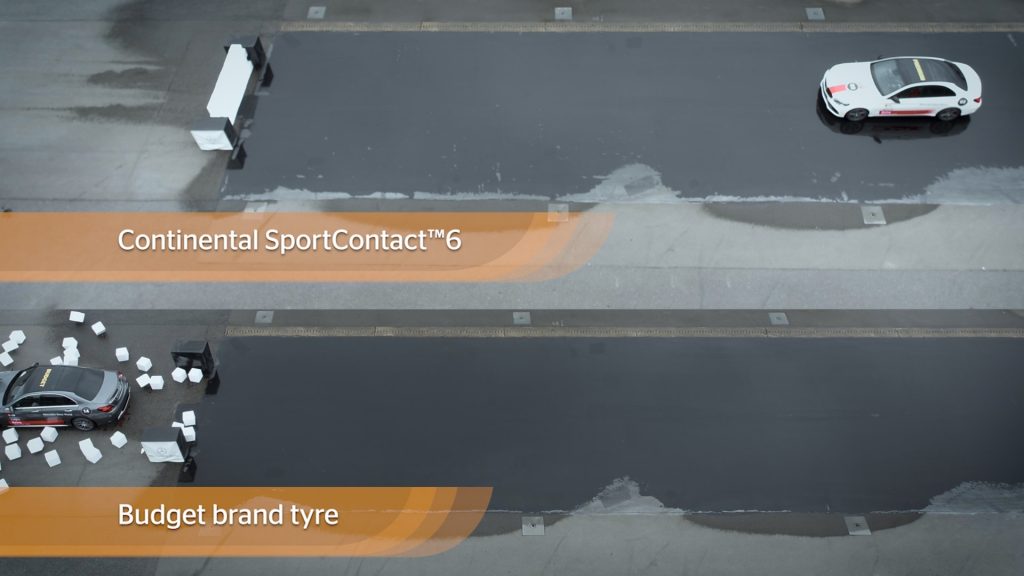 Tyres don’t all wear the same

How tyres wear is an important factor when deciding on new ones. This varies from pair to pair and depends on how the tyres are built. Cheap tyres may cost less. But if they don’t have the sophisticated material combinations and construction of those that cost slightly more, they won’t last as long and will cost more per mile than more expensive ones.

Some tyres can help improve your fuel economy

More design expertise goes into more expensive tyres. Some ‘eco’ tyres are designed to reduce fuel consumption by between 5% and 10%. The best will combine this with class-leading stopping in the wet.

Which should you go for?

We’d advise you to always choose the best tyres you can afford. The tyre is the only contact your car has with the ground so it plays a vital part in the safety and handling of your vehicle. Generally speaking, the more money a tyre costs, the longer it will last and the better it will perform.

To buy the best tyre for your vehicle, get in touch with the vehicle manufacturer and ask which tyres your car would have left the factory on. These will have been designed by the tyre manufacturer alongside the vehicle’s engineers to complement its handling characteristics.

A simple way to compare tyres is to look at the EU label that should be displayed on each product. This rates wet braking, rolling resistance (economy) and noise in decibels on a scale of A to G. That makes it easier to pick the best tyre for your budget.

And of course there are independent tyre tests conducted by media outlets that test tyres against each other in controlled circumstances. 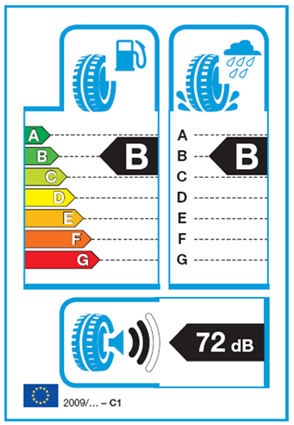