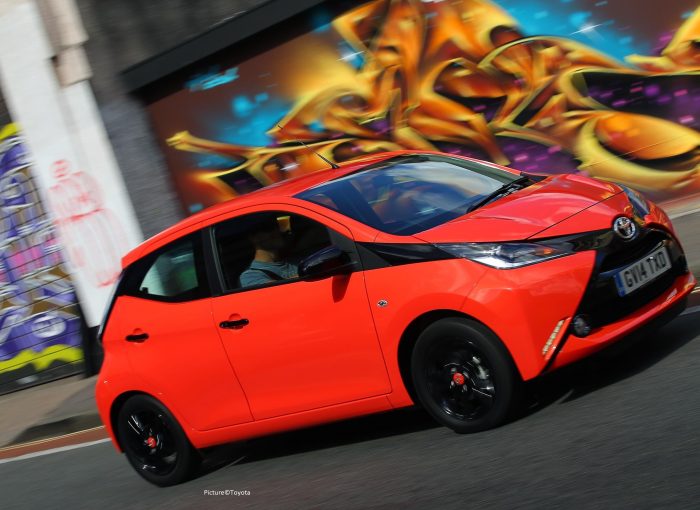 The astronomical cost of young driver insurance has a somewhat limiting effect on the kind of car you might choose.

Obviously you want something that is going to be safe for your child. But it must also be cheap to run on a daily basis plus reliable over the longer term. All that and it should be cheap to insure too. Is that asking too much? Read on.

It’s a delicate balance: an older car is likely to be cheaper to buy. And because it’s worth less, it’ll almost certainly cost less to insure. But it’s unlikely to be as reliable as a newer model because it’ll have undergone more wear and tear. And it won’t be as well equipped.

Ideally cars for young drivers should have ABS anti-lock brakes as well as ESC Electronic Stability Control (designed to stop cars spinning out of control). You want it to have airbags too, in case the worst does happen. Before you buy a car, check out how safe it is on the Euro NCAP website. 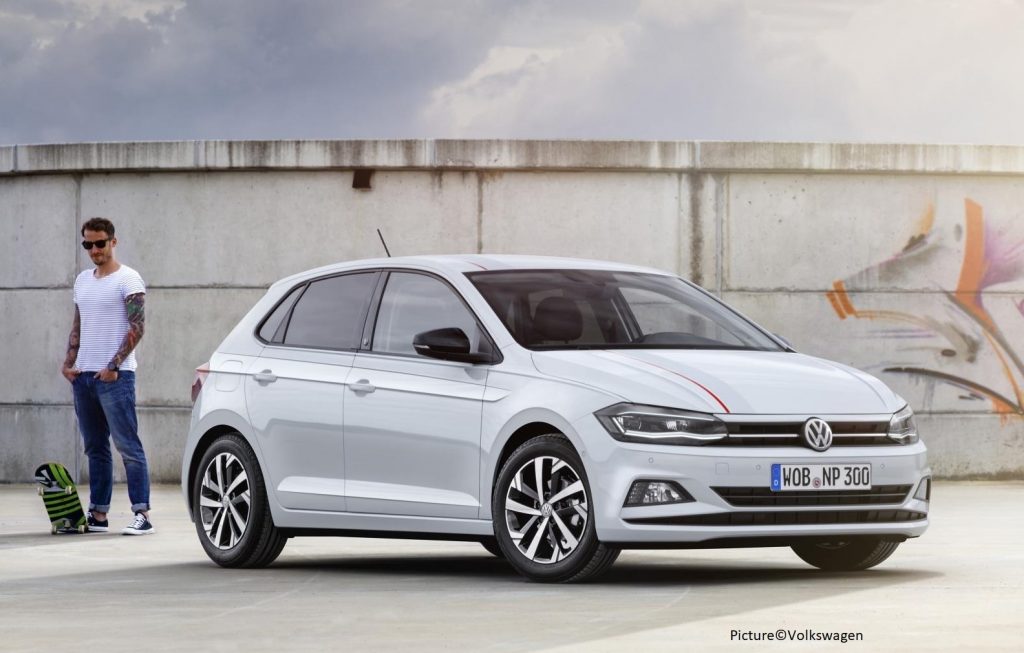 Insurance is calculated according to the insurer’s risk of having to fork out. So the age of the driver is important, (young, less experienced drivers are riskier) as is the likely cost of repairing a car (the more expensive, the pricier the premium). The part of the country you live in is important too, as is the driver’s record.

The advent of telematics (known as black box) insurance has cut costs. This is where an in-car device sends information on how the car is being driven back to the insurer. They can then offer cheaper young driver insurance to those who stick to speed limits and don’t corner like they’re on a race track.

Insurers that specialise in young drivers are likely to offer more competitive cover costs. They and their underwriters understand the market better.

The cost of insurance can vary dramatically from insurer to insurer. Some might charge £1,000 for a year’s premium; some may charge £5,000. The general rule is, the more an insurer charges, the less it wants your business so be prepared to shop around.

The smaller a car is, the better for a number of reasons. First, the more people there are in a car, the more dangerously your kid might be encouraged to drive. Second, the bigger it is, the more fuel it’s likely to drink and so the more expensive it’ll be to run. Thirdly, smaller cars are easier to manoeuvre into tight city parking spaces without mishap. And lastly, the smaller a car is, the less equipment it’s likely to feature, the smaller and cheaper its components will be, and the cheaper it’ll be to repair and so insure.

How is it to drive?

You want a car that ideally makes the driver feel comfortable. You might think you’re doing them a favour buying a car that they’ve never driven and giving it to them wrapped in ribbon as a present. But if they can’t get on with the clutch, it’s going to have a detrimental affect on their confidence.

A first driver’s car should be easy to see out of and have buttons and switches that are clearly laid out and user friendly. And make sure the steering and other controls aren’t too heavy. 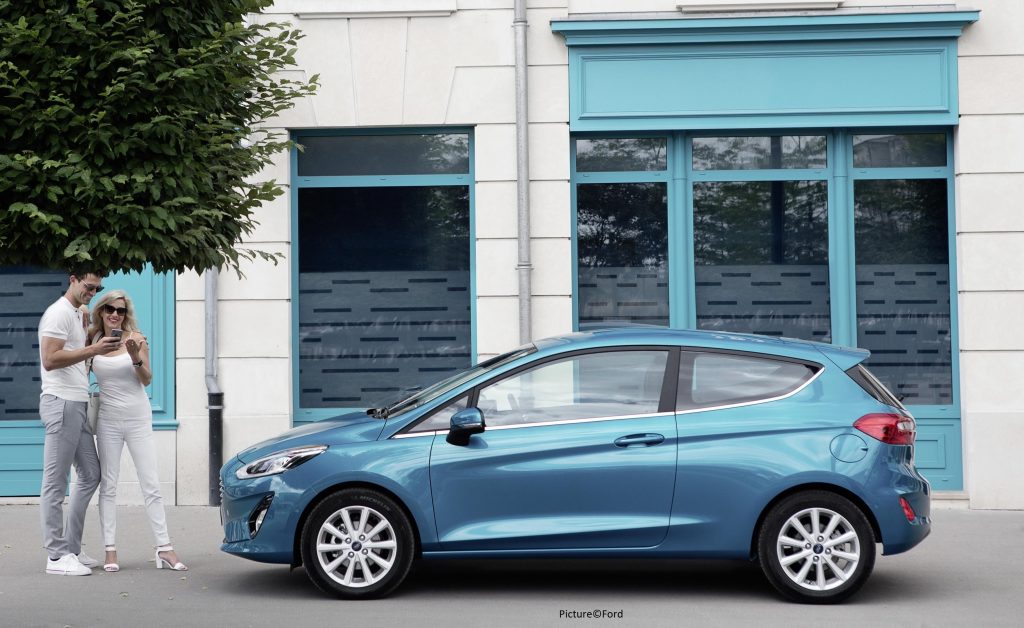