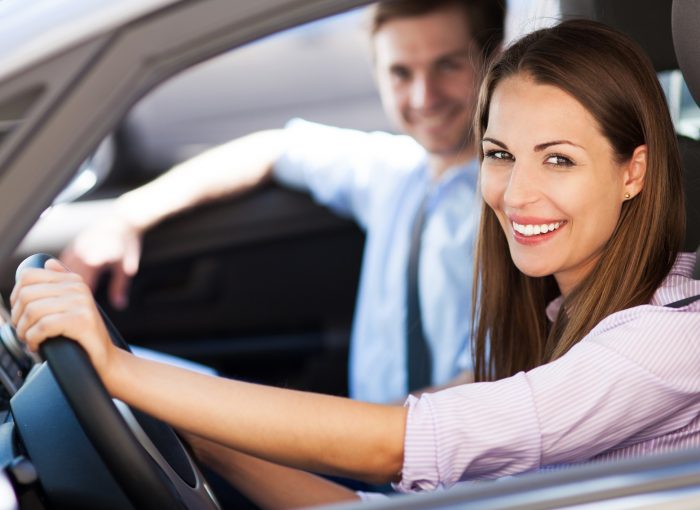 Motor insurance is one of the necessary evils of driving a car. According to experts in car running costs it makes up between 15 and 20 per cent of the average driver’s annual motoring bill. But there are ways to make it cheaper without ignoring it and breaking the law.

Renew automatically and you’ll usually pay more than if you go to a new insurer. Find cheaper car insurance by using comparison websites Comparethemarket.com, Moneysupermarket, Confused.com and GoCompare. Then try Direct Line and Aviva which aren’t on the comparison sites. The smartphone app CompareChecker is a useful ally here because it compares the comparison sites meaning you only have to input data once.

The excess is the first few hundred pounds of any claim that must be paid by the driver when making a claim, even if they have comprehensive cover. Insurers think that if drivers pay a higher excess they will be more cautious. And cautious drivers pose less of a risk and are rewarded with lower premiums.

Pay all at once

You have a choice of how you pay for insurance: annually or monthly. Most insurers charge extra for paying in monthly instalments so paying in a lump sum generally makes cover cheaper.

Fewer named drivers but add the other half 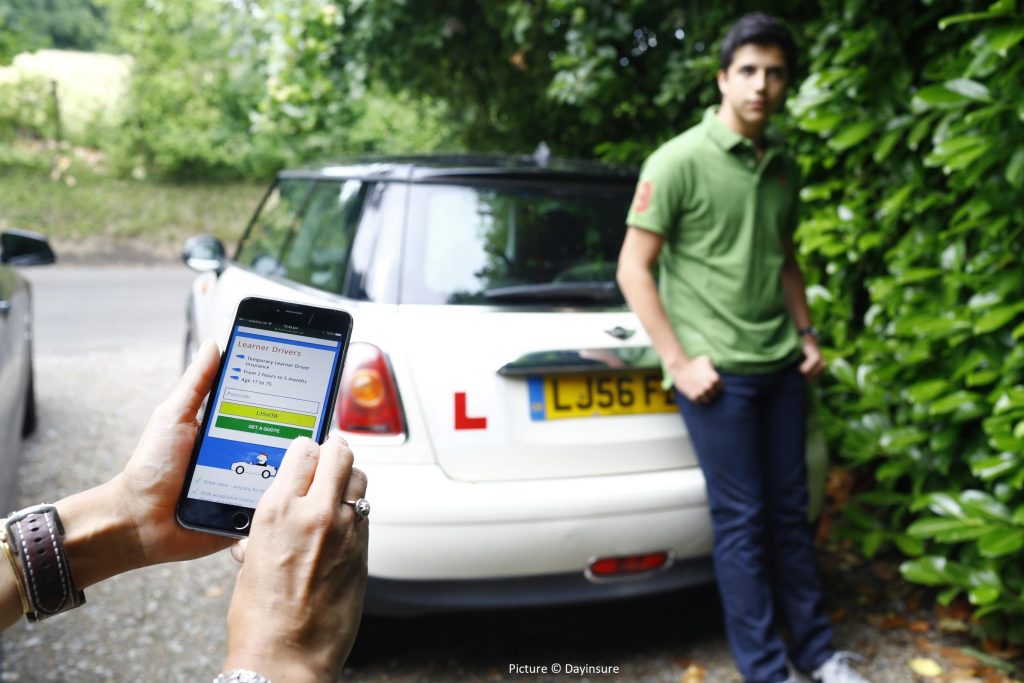 Limit the number of people on the policy. That means getting temporary cover for younger driversThe more people listed on the policy, the more expensive the premium. Parents wanting to cover children who will only be driving the car during college holidays should think about temporary rather than annual cover. But, adding a husband or wife to a policy will mean cheaper car insurance. That’s because insurers think drivers take more care when their spouse is also on the policy.

When it comes to insurance there is no substitute for being careful behind the wheel. The fewer claims you’ve had, the lower risk you are for an insurer and the cheaper you’ll be to cover. A driver with speeding convictions and a lengthy list of previous claims is viewed as high risk and will pay more.

Think about your job

There’s more than one way to skin a cat so consider how an insurer might perceive your profession. You can’t lie about your job; that’s called fraud. However, calling what you do by a different name can cut your costs. Use the comparison sites to experiment. You’ll only have to do it once and it could save you pounds.

The ABI’s Malcolm Tarling advises: “For an unusual occupation it pays to find an insurer who asks the right questions and understands your profession. The higher the premium, the less an insurer wants to cover you because you represent a greater risk.”

The fewer miles drivers cover, the less of a risk they are considered to be. Many insurers will issue cheaper car insurance to drivers travelling fewer miles. An easy way to know how many miles you drive each year is to check your MOT history or the vehicle’s service history book.

Lock your car up

As cars have become harder to steal, so criminals have evolved. Using electronic systems, available over the internet, that allow them to bypass car security systems has made stealing some cars easier. And if they don’t nick the car, they take the wheels and tyres or exhaust systems instead. Garaging a car away from prying eyes can cut premiums by between five and 10 per cent.