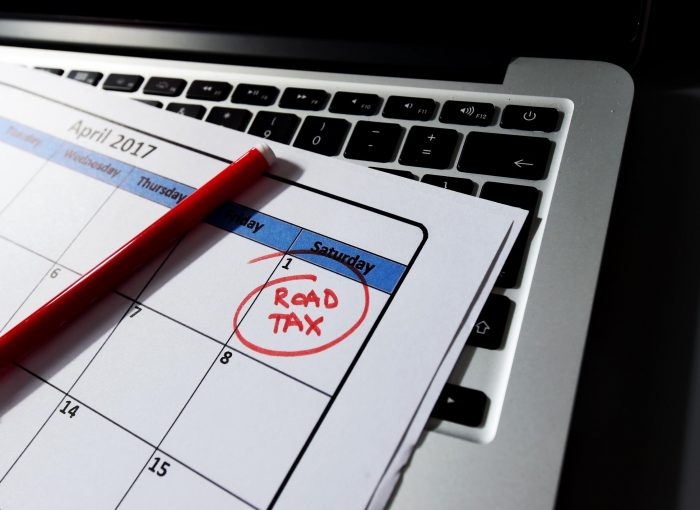 The good news is it’s relatively simple to get cheaper car tax. But no matter whether you call it road tax, Vehicle Excise Duty or VED, the bad news is you’ll have to make some sacrifices to get it for less. Unfortunately, car tax is one of the necessary evils of modern-day motoring. And unless you break the law, it’s impossible to do without. However, there are ways of driving cars that are exempt from car tax…

Under the previous car tax regime, cars paid to be on the road according to their carbon dioxide (CO2) emissions. Cars registered from 1 April 2017 onwards were rated for tax according to how they were fuelled. And 100 per cent electric cars were rated £0 for the first year and £0 for every year after that. However, if that car cost more than £40,000 new you will pay a supplement for five years from the second year of the car’s life. This will be £320. Expensive but still less than the £465 that conventionally fuelled cars pay. 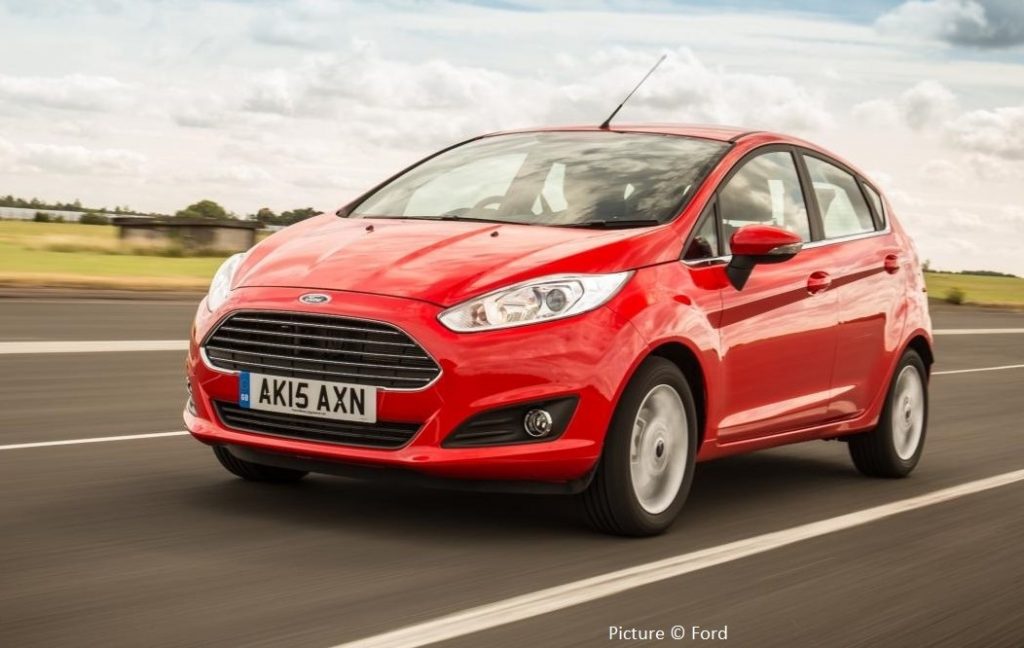 Any car that’s registered between 1 March 2001 and 31 March 2017 pays tax according to its rated CO2 output. And cars with CO2 emissions below 100g/km are rated at £0. It doesn’t matter whether they’re petrol, diesel, electric or alternative fuel (hybrid). Cars included tend to be at the cheaper end of the scale. Even so, these include popular models such as the Ford Fiesta (above), Fiat 500 and Peugeot 207.

Even if you go for a less clean car, private passenger vehicles registered pre-April 2017 will certainly cut your tax bill. For example, a car that emits less than 120g/km of CO2 such as a Volkswagen Golf or Ford Focus will pay just £30 in car tax. Better than the £145 a year paid by owners of those cars first registered after April 2017.

Bearing in mind there are no production cars that employ steam as a means of power, it seems rather ridiculous to make steam vehicles car tax exempt, but there you go. Should you wish to convert your car to steam power, you won’t pay any car tax.

And… if you’re disabled