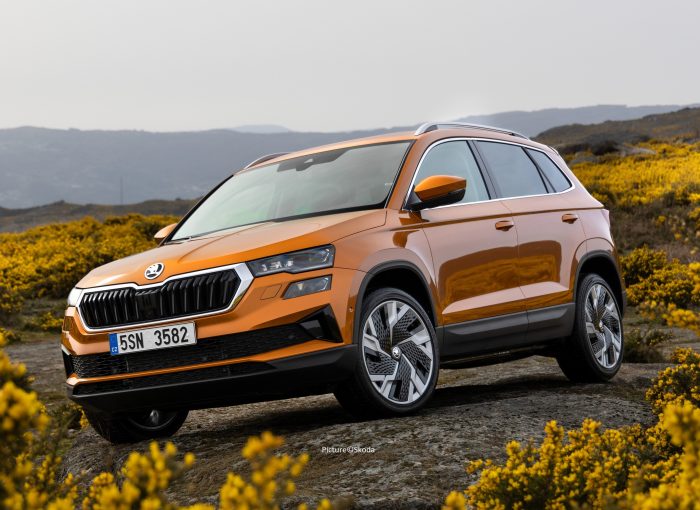 The cars our reader has been offered are the 1.5 TSI and 2.0 TDI versions of the small Skoda SUV. But it doesn’t really matter which car it is, it’s a pertinent question for any driver thinking of changing cars.

Petrol tends to be viewed as cleaner because it doesn’t have anywhere near the nitrogen oxide emissions of diesel. However, diesel cars have lower carbon dioxide emissions than petrol equivalents. And a well-maintained and efficient modern diesel engine will give lower tailpipe emissions than its petrol sibling.

In addition, diesel offers more energy for the same amount of fuel burnt. That means diesel cars tend to be more economical than a similar petrol model.

Why choose petrol over diesel?

If you do a low mileage, a petrol car will save you money. This is because petrol is cheaper. According to RAC fuel watch in November 2022, a litre of petrol cost £1.66. A litre of diesel was £1.90.

Difference between petrol and diesel

The most obvious difference is in the driving experience. Fire up a diesel and although they’ve become much more refined over the years, they are more clattery and noisy than a petrol engine. But at speed you’re unlikely to notice much of a difference.

With the petrol you will see that when you accelerate, it takes longer to feel the effects. And when you accelerate hard, the engine is probably revving more and a bit noisier than the equivalent diesel. This is because the engine’s maximum pulling power (known as torque) comes at higher revs.

The diesel meanwhile achieves its maximum pulling power at lower revs. You feel like you’re going faster quicker but then it runs out of steam sooner.

Generally speaking, hard acceleration in a diesel car tends to be more relaxing than in a petrol. And diesel engines are usually more flexible meaning you have to change gear less frequently in a manual.

What about the price of cars?

Diesel cars used to be more expensive than their petrol equivalents. That is changing. Diesel has become less popular with customers but dealers still have to sell them. The result is you might be able to haggle more effectively over the price of a diesel car and get it for cheaper than a petrol.

It all comes down to how you use your car. The gap between petrol and diesel engines has never been narrower. The higher the mileage and the longer distances you drive, the more diesel makes sense. For lower mileage and short hops, go for petrol.