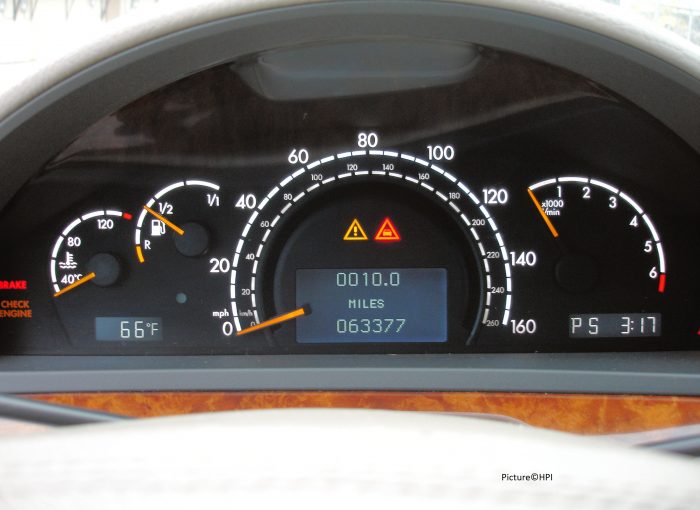 You contacted us because a problem with the instruments on your car leads to you needing new dials. However, that means you need to adjust the mileage on the new instruments. In this case, clocking – as mileage adjustment is usually known – is entirely legal.

Clocking is the practice of winding miles off a car’s odometer (the dial that shows the miles covered). The thinking behind it is that a car claiming to have fewer miles under its wheels will be worth more.

When is clocking legal?

One of the peculiarities of the law is that clocking a car is perfectly legal. But you must disclose the fact to anyone you sell the car to. And there are legitimate circumstances for adjusting a car’s mileage. The question above is perfect: there might be a problem with the car’s existing odometer. It could need replacing and the mileage on the new part will have to be adjusted perfectly legitimately to reflect the true number of miles the car has covered.

Why is clocking usually illegal

Many people who clock cars do so in order to sell a high mileage motor for more money. It’s fraud, pure and simple: clocking is profiting financially by deception. Through adjusting the mileage of a car you’re making a potential buyer think that the car has covered fewer miles. This makes it appear worth more money because quite simply, it’s not as worn out. The trouble is that the car may well have missed crucial service stages and parts that are nearing the end of their life will go unnoticed until they fail.

How do you clock a car?

Back in the day, the clocker used to get a screw driver, remove the instrument cover, find the appropriate screw, dial or similar and literally wind the miles back. It was much easier than driving in reverse à la Ferris Bueller’s Day Off.

Nowadays, rather than going to all that effort, you simply plug an electronic device into the car’s diagnostics port (the thing technicians use to interrogate the car’s computer), make a couple of deft strokes with a keyboard and hey presto, a new probably lower mileage will appear. 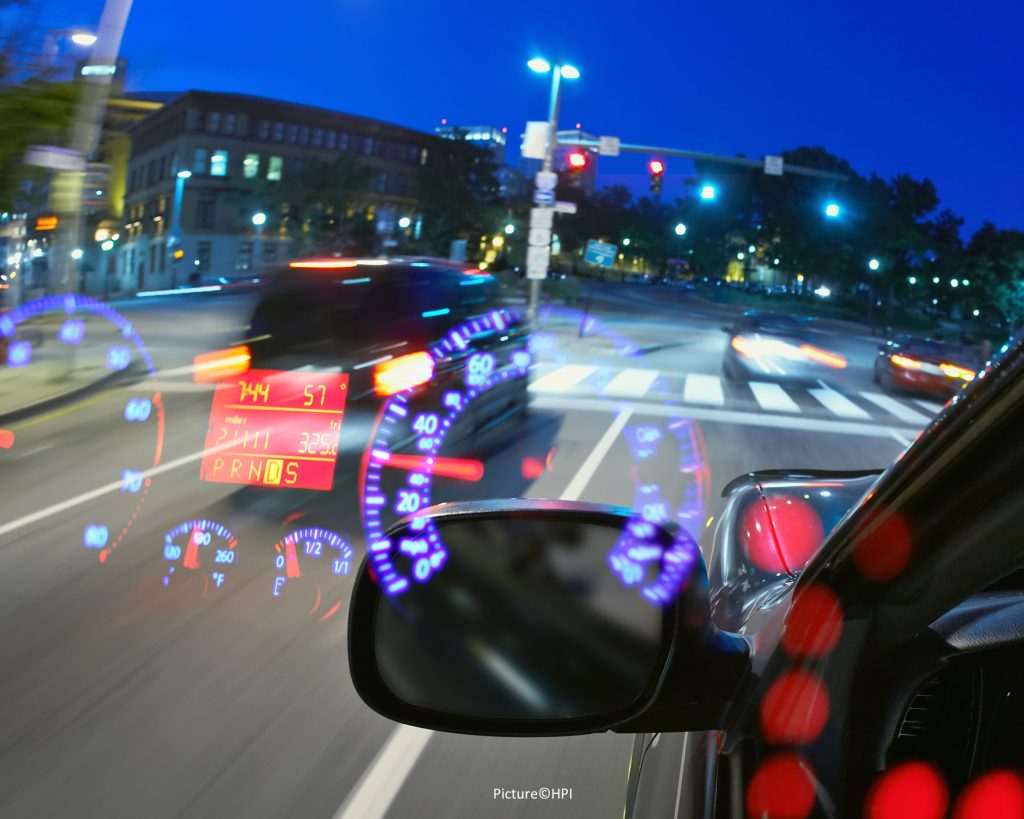 Use a reputed company

If you want the mileage of your car adjusted, the best thing to do is to go to a reputable company. You want whoever does the mileage adjustment to know what they’re doing. Anything that requires you to mess about with the car’s electronics has the potential for causing further-reaching trouble.

You can buy mileage correction tools over the internet from around £100 upwards. But it’s probably best to avoid these and go to a pro.

How do you know if a car has been clocked?

According to new research there could be around 2.5 million clocked cars on the road in the UK. Mileage checking firm Rapid Car Check found that of the 39 million cars and vans registered on UK roads, 6.3 per cent had a mileage discrepancy. Although it found vans were most likely to have been clocked, cars such as the Renault Scenic, BMW X5 and Peugeot 206 were also popular targets.

If you’re buying a car, check the paperwork. The mileage is documented on the MOT certificate and its MOT history should correlate. You should also make sure that features such as carpets, seats and steering wheel correspond with the mileage. If the seat is saggy and the steering wheel super shiny, it’s highly likely the car has done a few more than the 50,000 miles the seller might be claiming.