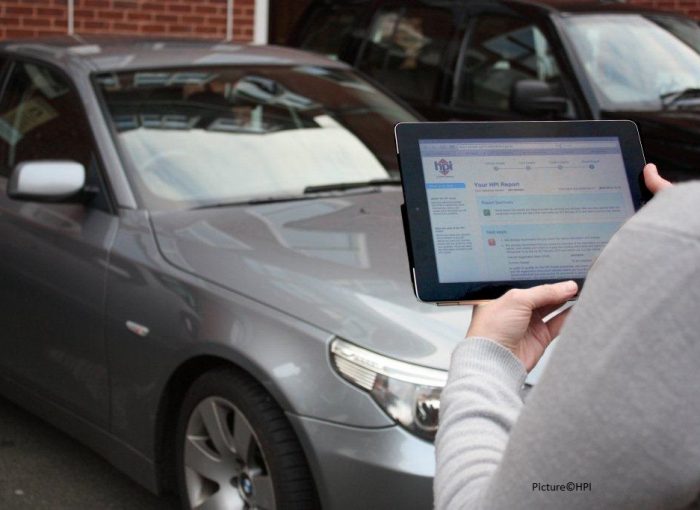 Our reader mentioned the high clutch bite point to the dealer shortly after buying the car. The dealer said it was standard. After finding the car difficult to drive, the reader had it checked independently and it needs a new clutch. They want to know if they can ask the dealer to contribute to the cost of a new clutch.

What does the law say?

The Consumer Rights Act 2015 says the car you bought shouldn’t be damaged or faulty. It should function as expected, its quality should match its make and model’s standard and it should be as advertised. The car should also be fit for purpose.

It’s safe to presume your car’s manufacturer didn’t design the car with a faulty clutch. It’s equally safe to say that the dealer probably didn’t advertise the car as having a clutch that was about to expire. And a broken clutch most certainly isn’t fit for purpose.

So, the Consumer Rights Act is on your side in all instances.

Mentioning the clutch at the time helps

Expressing your initial reservations about the clutch shows that you were concerned when you initially took delivery of the car. It also shows that the clutch was on its way out when you bought the car. This is important.

You are entitled to a repair

As the problem clutch manifested itself after 30 days but within six months of buying the car, you’re within your rights to ask for your car to be repaired or replaced by the trader. It’s up to the dealer to decide which they go for. Obviously if they replace the car, they have to give you a model that’s the same size, value etc…

Prior to you owning the car for six months, the law’s assumption is the fault was there when you took delivery of the car. That you mentioned this to the dealer adds weight to your claim.

The repair should be carried out within reasonable time

The Consumer Rights Act says dealers only have once chance to do the repair or replace the product. As this fault and fixing it should be relatively straightforward, we can’t see this will be a problem in this instance.

If the dealer decides on a refund

The dealer might decide they don’t want to pay for the repair or sort you out with a new car. If that’s the case, they can give you a refund. However, this refund will take into account the use you’ve had out of the car and the depreciation it’s suffered while you’ve owned it. Any reduction over the price you paid in the sum you’re offered must be considered ‘reasonable’.

The dealer is likely to have known about the clutch

Car dealers know cars. They spend their working life around them. And a high bite point is a classic tell-tale of a clutch that’s on its way out. Don’t let the excuse of ‘they all do that’ about the high bite point confuse or bamboozle you. The dealer was likely hoping that the clutch would hang on and fail further down the road when it would be more difficult for you to claim a free repair.