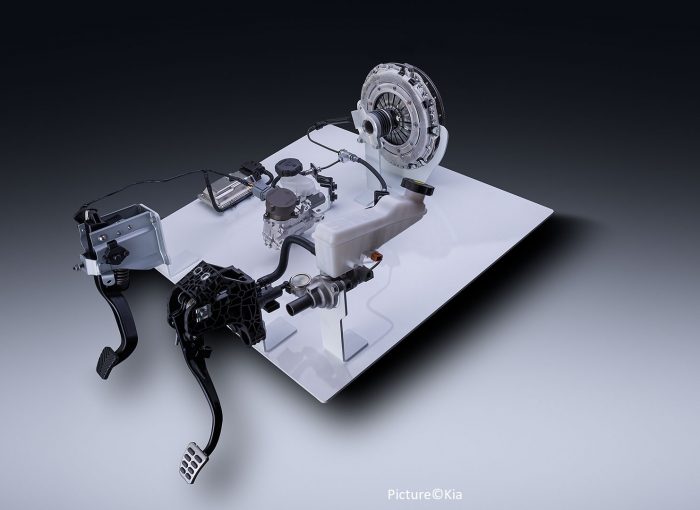 Our reader bought a car and within two weeks of him having it, the clutch had failed. He called the garage where he bought it and they said it’s wear and tear and they weren’t liable.

Is clutch failure wear and tear?

This is a moot point. Technically, clutch failure is wear and tear. But should a car suffer clutch failure so early in a new owner’s time with the car? Probably not. It’s worth mentioning here, that the clutch is a vital part of the manual transmission. In the image above, it’s the round thing at the top of the picture.

What does the Consumer Rights Act 2015 say?

The law also says that as long as it’s within 30 days of purchase, the buyer has the right to reject the car. The fault does not need to have been evident when they took delivery of the car. The dealer should also give the buyer a full refund. They do not have to accept any offer of repair if they don’t feel comfortable with it.

Will the garage have known the clutch was going?

Clutches don’t just fail. They give plenty of tell-tale signs that they’re on the way out. The dealer will doubtless have been able to tell that the clutch was about to go when it sold the car.

What should the buyer do?

Our first port of call would be to do some research. Is the dealer accredited to any good garage scheme? If so, they will be bound to have an arbitration service. Contact that. If not, and the dealership persists in saying it’s wear and tear, you could try Citizens’ Advice.

Alternatively, you could turn to the law. However, getting solicitored up will be expensive. And there’s no guarantee you’ll win. 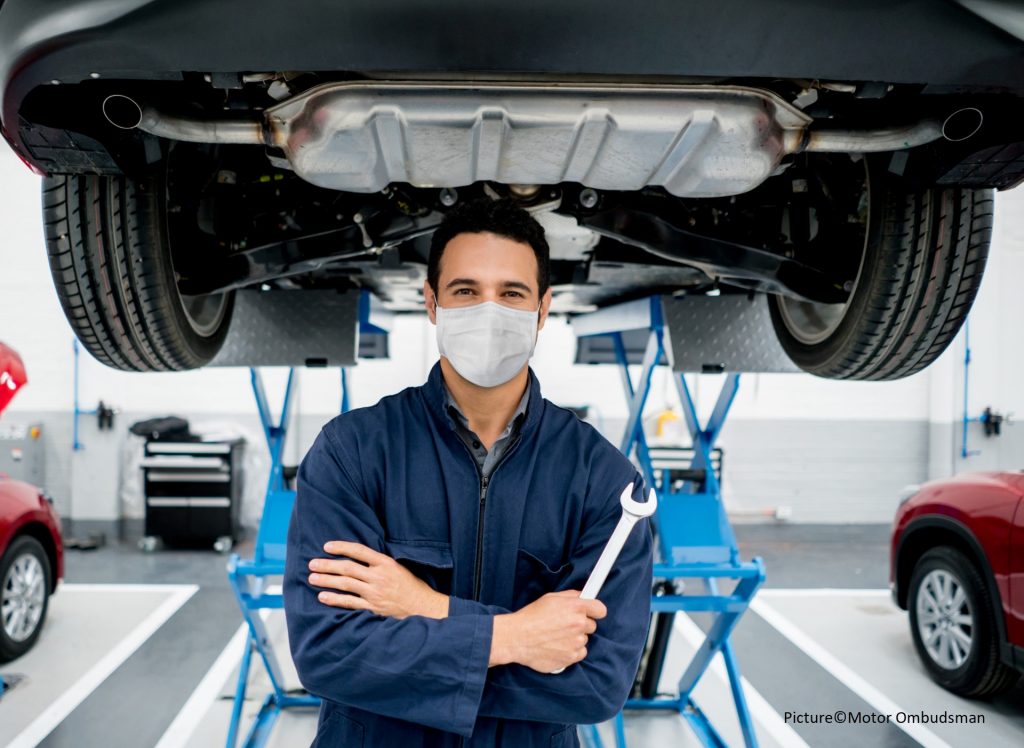 Could you have diagnosed a worn clutch?

Our reader admits they know nothing about cars so couldn’t be expected to diagnose the dodgy clutch.

Clutches frequently don’t just fail. There will be some tell-tale symptoms. What our reader was experiencing is what’s known as clutch slip. When you let the clutch out, and push the accelerator, the engine will race but the car won’t speed up as you would expect. This may be accompanied by an acrid smell. Usually a clutch will start slipping long before it fails. But it will get worse.

Another clutch problem is when the clutch sticks. The clutch essentially splits the drive shaft to enable you to change gear smoothly. Sometimes the clutch plate wears causing it to slip or in other cases, the clutch plate and fly wheel won’t release. That makes it tricky to get the car into gear. It might not go into gear at all.

Back in the day, this might have been caused by a broken clutch cable. But on modern cars, the cable has been replaced by a hydraulic mechanism. This can suffer leaks which prevents enough pressure being built to release the clutch. With problems like this, there often isn’t much warning.

How long do clutches last?

These are wear and tear parts but how long they last depends on how the car is driven. Treat a clutch with respect – that is don’t slip it (when you don’t fully release it) – and you’ll get more miles out of it. You should get somewhere between 60,000 and 80,000 miles out of one. But if it’s abused it may be only half that.

How much is a new clutch?

Not cheap is the short answer. It depends on the car but you’ll probably be looking at somewhere between £400 and £500 for parts and labour. Shopping around over where you get the job done may cut the cost.