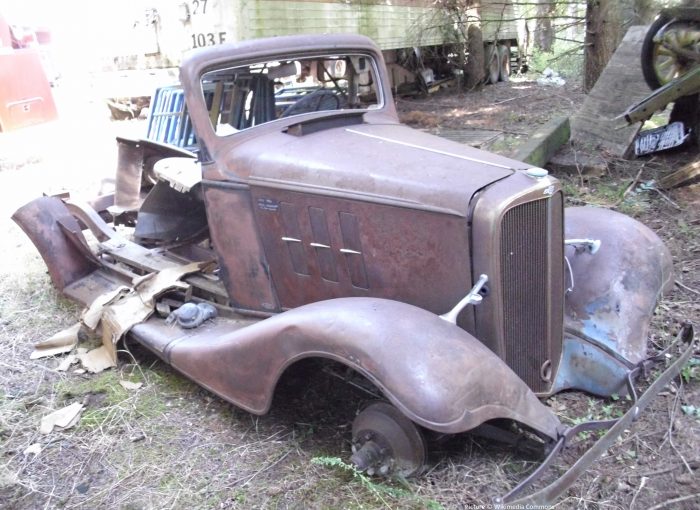 It pays for car owners to know their consumer rights. That way, if you’re not happy with the service from a dealer, you know the next steps to take.

You bought this car from a dealer which is good news. There’s little or nothing you can do if you buy privately, unless the seller described the car incorrectly.

This piece of legislation is your friend. It protects both consumers and traders and replaces the Sale of Goods Act. As with most legislation, this is far-reaching. You can read more about the Consumer Rights Act 2015 here. Essentially it says a car must be ‘of a satisfactory quality’, ‘fit for purpose’ and ‘as described’. For a used car, ‘satisfactory quality’ takes into account the car’s age and mileage.

What does the law entitle you to?

The Consumer Rights Act 2015 says drivers can reject a car within 30 days if a fault develops. They are entitled to a full refund. Importantly, the same applies to a used car. The law says the fault is presumed present when you bought the car, unless the dealer proves otherwise.

If the fault comes to light after the first 30 days but within the first six months of ownership, the motor trader can fix the vehicle. If that doesn’t rectify the problem, the consumer can reject the vehicle. But the refund they get may have to take into account the use they’ve had out of the vehicle to date.

What are grounds for rejection?

If the engine continually refuses to start or an electric tailgate jams half open, that’s a serious fault. Equally, if a dealer told you a car was suitable for towing and a tow bar isn’t compatible, that’s not fit for purpose. If you decide to reject, act quickly, put all your requests in writing and keep a record of all correspondence.

What aren’t grounds for rejection?

Your other half might decide they don’t like the paint colour. Or what if the seats aren’t as comfy as you hoped? Neither is grounds for rejection. Equally, if one of the electric windows packs up or the air-con doesn’t work properly, the dealer should repair them under warranty as part of their Consumer Rights Act obligations.

How to reject a car?

Read how to get out of a car finance deal early

As you can see, rejecting a car is neither a simple nor speedy process and it may well make sense to agree to any suggestions the dealer has around repairing the faults or perhaps swapping to another car.

How much refund should you get?

If problems with the new car arise after 30 days you aren’t entitled to a full refund. For cars between one and six months old, the dealer should have one attempt at repairing the problem or offer a replacement car. If that doesn’t work satisfactorily, the customer should be offered a refund. The size of this will depend on the car’s age and condition. That’s why unless it’s a really extreme case, repair or a replacement is frequently a much better solution than rejection.