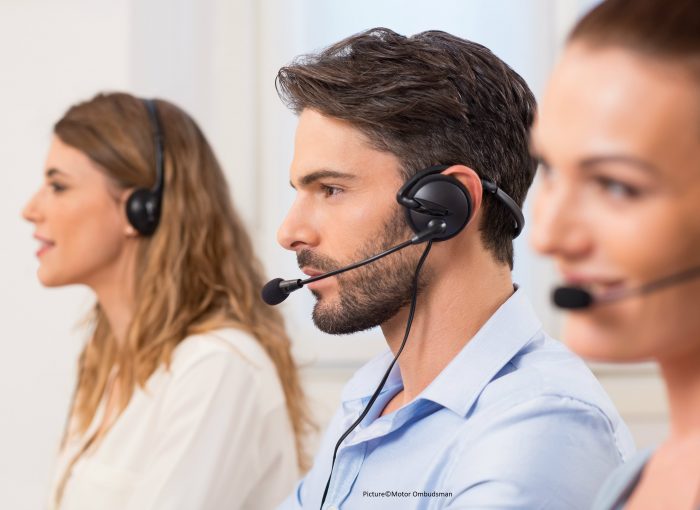 Our reader doesn’t say whether the garage they bought the car from has done the work on the new clutch and sound system for free but we presume it has. If that’s the case, we can’t see how it’s acted improperly and don’t believe the owner’s consumer rights give them any reason to reject the car.

What the Consumer Rights Act says

Consumer rights are both straightforward and complicated at the same time. In most cases, the Consumer Rights Act is the car owner’s friend. It stipulates that the car must comply with a handful of criteria. These are that it does the things it’s supposed to do, its condition is reasonable, it’s roadworthy, safe and reliable, its condition should match its age, price and mileage, and it should be as described.

If the car doesn’t match this fairly broad outline, you have the right to reject it for a full refund within the first 30 days of owning it. You do not have to accept a repair. Our reader appears to have had the repairs carried out but is now having doubts about whether they want to keep the car.

What if there’s a problem after 30 days?

You must give the dealer that sold the car at least one attempt to fix the problem. If the repair doesn’t sort out the fault, you can then reject the car. You should get the car’s value refunded.

But rather than a full refund, as when you reject a car before 30 days, the dealer is entitled to reduce the amount they pay for any wear and tear or depreciation the car might have suffered.

What if the garage fixes a problem?

If the garage fixes a problem with your car, particularly a serious one such a new clutch then you have no grounds for rejecting it. You can’t just reject a car because you’ve lost faith in it. Even if you are concerned that because it’s suffered various faults it’s going to suffer more.

Your best bet is negotiation

It’s always best to discuss things with a dealer first rather than going straight into battle. If you’re worried that the car is going to fail again in some other way, discuss it with them. Keep a document of the discussion too. That way if the failure actually happens, the dealer knows you had prior concerns.

It may not be that simple anyway

Rejecting a car. Three little words. It sounds so easy. Sadly it isn’t. You might decide you want to reject a car. The dealer won’t be so keen to accept it. They won’t want a car returned because they’ll have to shift it on again. So they’ll demand an inspection and probably make life as difficult as they can for you.

And that’s without taking into account any finance. Unwinding a car purchase can be a complicated and time-consuming business. Our advice would be don’t do it unless you really have to.