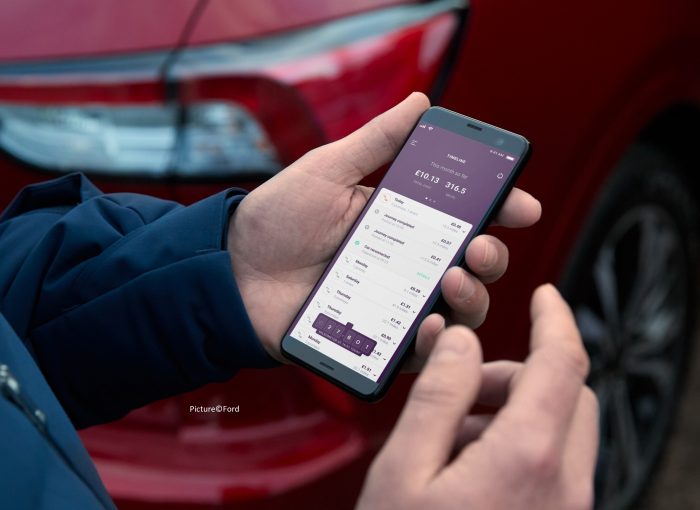 Insurance is one of those motoring must-haves. A bit like fuel, we don’t like paying for it but nonetheless have to. Until recently, motor insurance costs were dropping as rapidly as a UK government’s reputation. But that’s changed. The cost of car insurance is now rising.

How much is insurance going up by?

Research by comparison site MoneySupermarket has revealed that the average cost of a premium went from £412.44 between July and September 2021 to £443.67 between October and December. This is a rise of £30 or 7%.

Why did prices fall

Much like any business, insurers calculate what they charge depending on their costs and how much profit they want to take. During 2020 and early 2021, drivers were doing fewer miles because of the lockdown restrictions. Fewer miles meant they had fewer accidents which meant insurers paid out less and incurred lower costs.

With restrictions lifting, mileages are returning to pre-pandemic levels and insurers are having to pay out more. The result is the cost of car insurance is rising.

One perennial wind-up for drivers has been that insurers offer new customers better deals than existing ones. The Financial Conduct Authority (FCA) has put a stop to that from January 2022.

We don’t yet know how this will affect premiums. Some think it will reduce premiums for existing customers with insurers dropping their prices to bring them closer to those once offered to new customers. Others believe insurers will bring the cost of new policies up to match existing ones.

What will the result be?

The reality is probably somewhere in between the above scenarios. It’s estimated around six million people don’t shop around for insurance. With about 40 million driving licences held in the UK, that means the majority of drivers are already getting the lower rate so there’s only one way costs can go – and it’s not down.

Research by ComparetheMarket found that in the first week of January 2022, insurers had slightly increased their premiums as a result of the FCA ruling. It claimed the average premium had increased by £64 year-on-year.

Who will suffer the most?

Young drivers will be most vulnerable to the price increases. ComparetheMarket said that the 17-19 year-old age group saw the biggest jump, up nearly a fifth (17.7%). They were followed by the 25-29 year-old category.

Insurance expert for MoneySupermarket Sara Newell said: “If you’re a driver, it’s really important that you stay vigilant to price rises – particularly against the backdrop of increases across lots of other household bills and consumer goods.

“If you’re nearing the end of your policy, make sure you shop around for new deal to avoid losing out.

“While we welcome the introduction of the FCA’s new measures this month – which prohibit insurers charging existing customers more than new ones – it’s important to recognise that these measures alone won’t save you money.

“The only guaranteed way of saving money on your car insurance is to shop around for a new deal.”