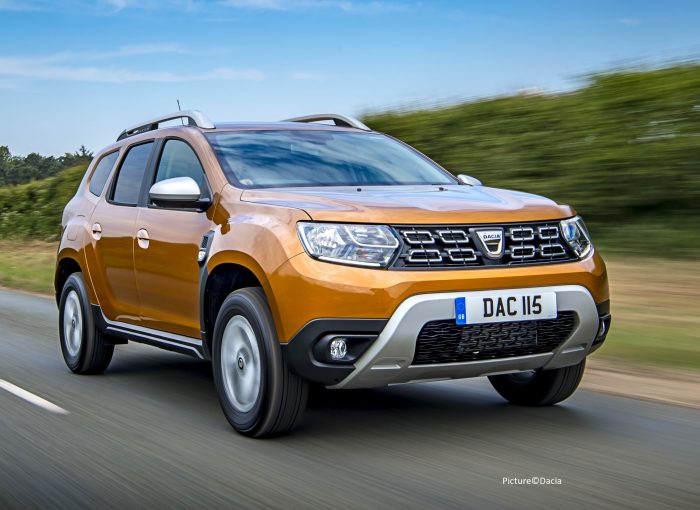 It’s not often that car manufacturers launch in the UK and become an instant hit. Dacia did just that by bringing in a car that tapped into the post-financial crash desire for greater value for money. The Romanian company that’s owned by Renault initially launched a single model, the Duster. Read on to find out what we think of it.

The Dacia Duster is an unexpected hit

A small family SUV, the Duster was launched in the UK during 2012. You can now pick up early models for between £2,500 and £4,000. But our reader is looking to spend around £12,000. The good news is the Duster is so cheap, that amount will buy one that’s between two and three years old.

The reason the Duster was such a hit was it redefined no-frills motoring. There are some versions of it that don’t even come with a radio or alloy wheels. Imagine that! But the Dacia also appealed to drivers downsizing from bigger models because they could buy a car that was loaded with extras such as alloy wheels, air con, cruise control and Bluetooth but still highly affordable.

We found multiple used models in our price range with a wide variety of equipment and with either petrol or diesel engines. 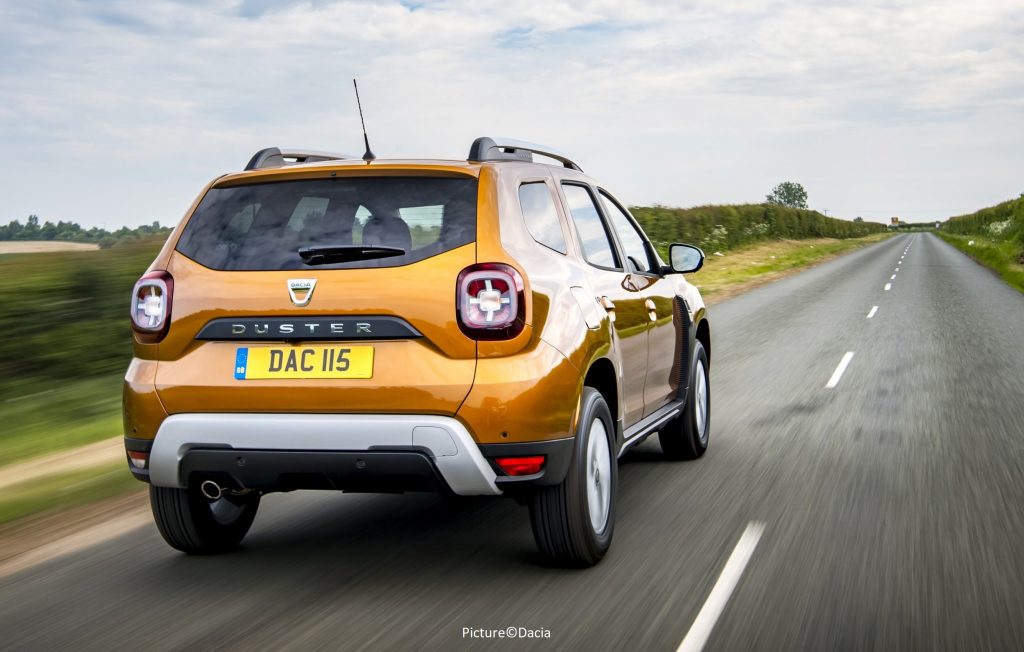 Which is the best Dacia Duster to buy?

The first thing to understand about the Duster is that you can load it up with extras and it still won’t be a luxury car. Bearing that in mind we’d ignore the high-end Prestige or Laureate models; we think the Duster is best in mid-level Comfort trim. That suits the car’s character better without making it feel too low rent like the non-alloy wheel Essential model does.

With Comfort trim, you get 16-inch alloys, electric windows front and rear, Bluetooth connectivity, a reversing camera and a 7-inch infotainment screen.

In engine terms, there’s nothing revolutionary about the Dacia: the Duster uses well-proven Renault technology with a choice of 1.2 turbo or 1.6-litre petrol engines and 1.5-litre diesels. We’d go for the 115bhp 1.6 SCe petrol as a decent compromise between low emissions and satisfactory power.

You can get the Duster with four-wheel drive. But unless you’re planning to tow or want it for getting to inaccessible places, we’d stick with front-wheel drive.

What doesn’t the Dacia Duster do so well?

The Duster is all about no-frills motoring. And although you can buy models with all mod cons, the car underneath still doesn’t ride brilliantly over our pot-holed roads. According to crash testers Euro NCAP, neither is it particularly safe. The Duster only records three stars out of five.

There have also been some problems with rust. On later cars this should have been sorted out. Apparently, this was done by moving production of UK-bound cars from India to Romania. But it’s worth checking that any problems have been addressed and they’re not just lurking beneath the surface. 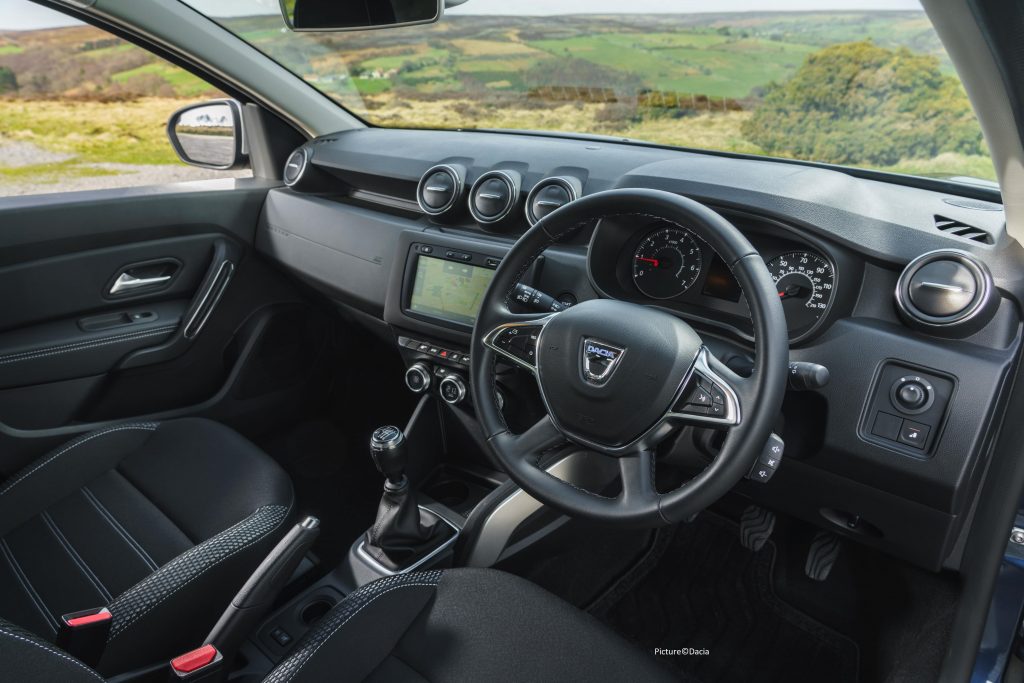 For your money you’ll get a solid family friendly SUV that’s built to last with a hard-wearing interior, decent-sized boot and a rough, tough appearance. What’s more, the bargain price that the car would have been new translates into very competitive used values. And there are plenty around so don’t feel like you have to rush into buying the first one you see.

Is parking across a driveway illegal? How can I stop it?

How do I work out what spacesaver size I need for a spare wheel?

I’ve heard good things about the Dacia Duster. Are they really a sound used buy?