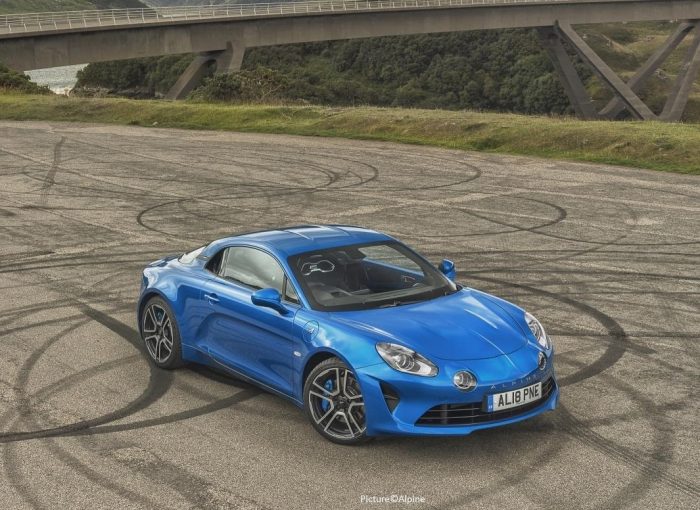 Depreciation is the rate at which a car loses its value. It’s frequently called the hidden cost of motoring because on an annual basis it can amount to more than fuel, tax and insurance. Here’s how you find out all about the depreciation of cars you might be interested in.

How do you find out about depreciation of cars?

The car industry talks about cars’ RV. This stands for ‘retained’ or ‘residual value’. Whatever its name, RV is one of the fundamentals of car buying.

As a result there are companies that have built their businesses around producing data about used car values. However, the more valuable their intelligence has become, the more reluctant they are to sell it for free.

Despite this, there are various calculating tools on the internet. But how accurate they are is debatable. Nonetheless, you can still work out if your car is likely to depreciate by asking (and finding the answers to) some simple questions.

How old is the car?

The newer a car is, the faster it will depreciate. As cars get older, the rate they depreciate at slows.

How rare is the car?

Scarcity has an impact on the depreciation of cars. The rarer cars are or become, the more likely they are to hold their value better. They may even increase in value as time passes and they become even more rare.

Manufacturers whose badges are deemed highly desirable usually suffer lower depreciation. Porsches, for example, typically depreciate very slowly. Range Rovers too are good at holding onto their value, as are some scarcer Audis. 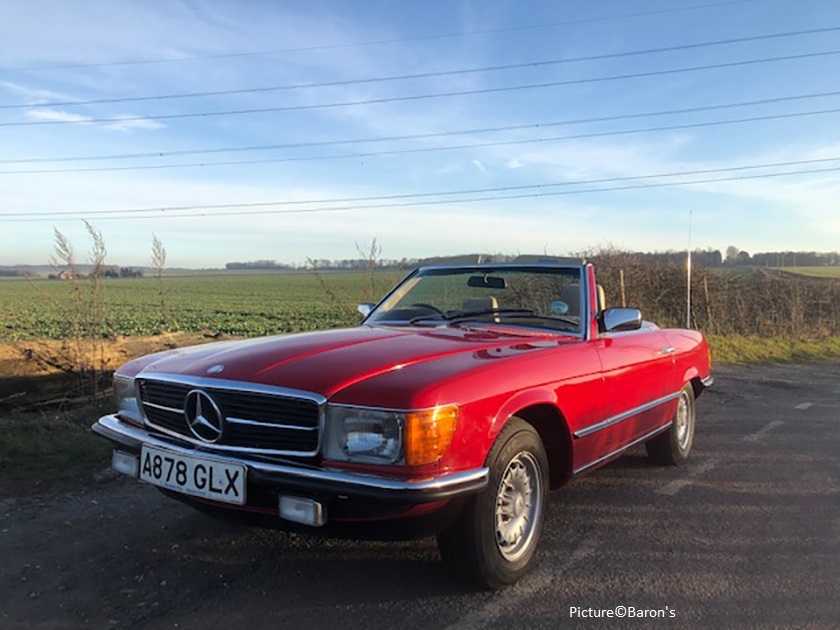 Is it a future classic?

It’s worth researching a car. When MINIs were first launched, they were so different to anything else around they were viewed as future classics. As such they held onto their value well. It’ll be the same story with the new Alpine A110 (top), and probably early versions of the new Land Rover Defender too.

The Mercedes SL (above) is a slightly different story. It’s a classic badge but made in large numbers. This means that it depreciates as you might expect then at a point – usually 15-20 years ‑ demand outstrips supply and values start to increase again.

What body shape is it?

Drivers (and passengers) have become increasingly seduced by the high ride height of 4×4, SUV and crossover type vehicles. These are now better at holding their value than equivalent saloons and hatchbacks.

How is it sold new?

The way cars are treated when they’re new has an impact on their resale value. Big name manufacturers such as Ford and Vauxhall have typically had a business plan that’s relied on making and selling lots of cars. In order to shift the numbers their business requires, they sell a lot of cars to fleets, discounting them heavily. When the fleets change their cars, typically after three years, a lot of used examples are released onto the market at once. Supply exceeds demand and used values fall. 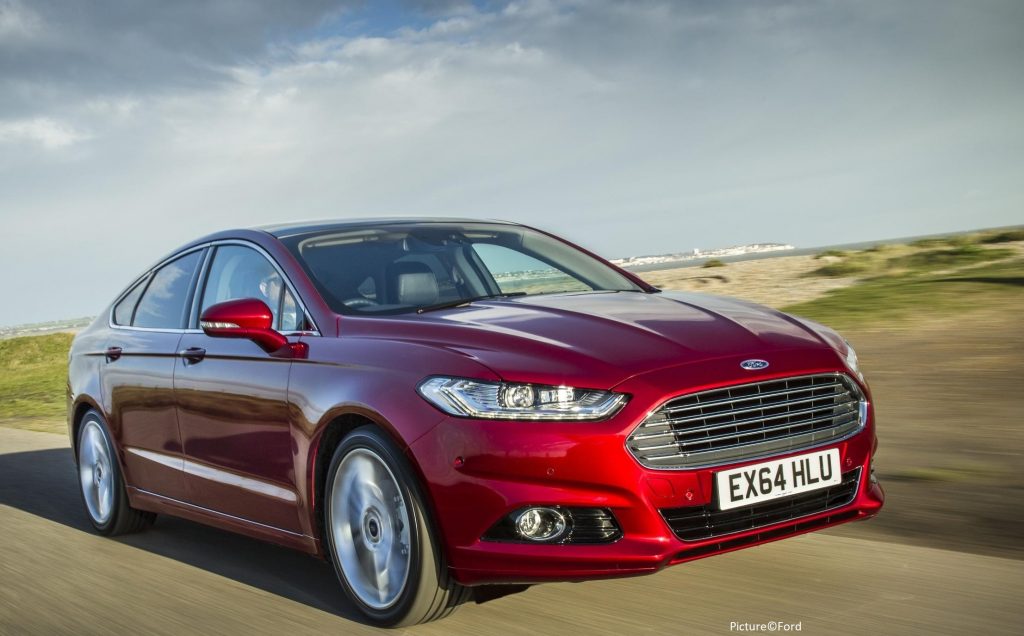 What fuel is it?

Initially electric cars depreciated heavily. This is because the second-hand market for them was very limited as people were suspicious about the technology. But as they’ve become more widely accepted, so they’ve become better at holding their price.

Diesel on the other hand has suffered a bit. Increasing taxation and environmental concerns has made them less attractive. However, manufacturers are producing fewer so demand has largely kept track with supply meaning values haven’t suffered the complete collapse that some anticipated.

Why is it worthwhile knowing about depreciation?

When you buy a car using finance, what makes it affordable is the way finance is calculated. Buy a car with a Personal Contract Purchase or PCP and you put down a deposit and agree to monthly payments. What you pay is calculated according to what the car will be worth at the end of the deal.

If car A and car B have the same sticker price, but car A is worth more after three years (ie. it depreciates more slowly), the regular payments will be lower than those for car B.