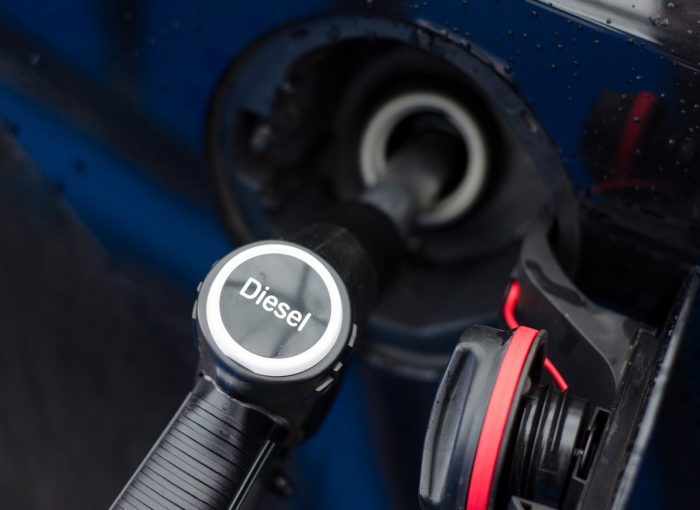 In broad terms, diesel is bought by companies, petrol by private drivers. And while there are more private drivers, the volume of fuel they buy is lower than the diesel-buying commercial owners.

Petrol is viewed as more important 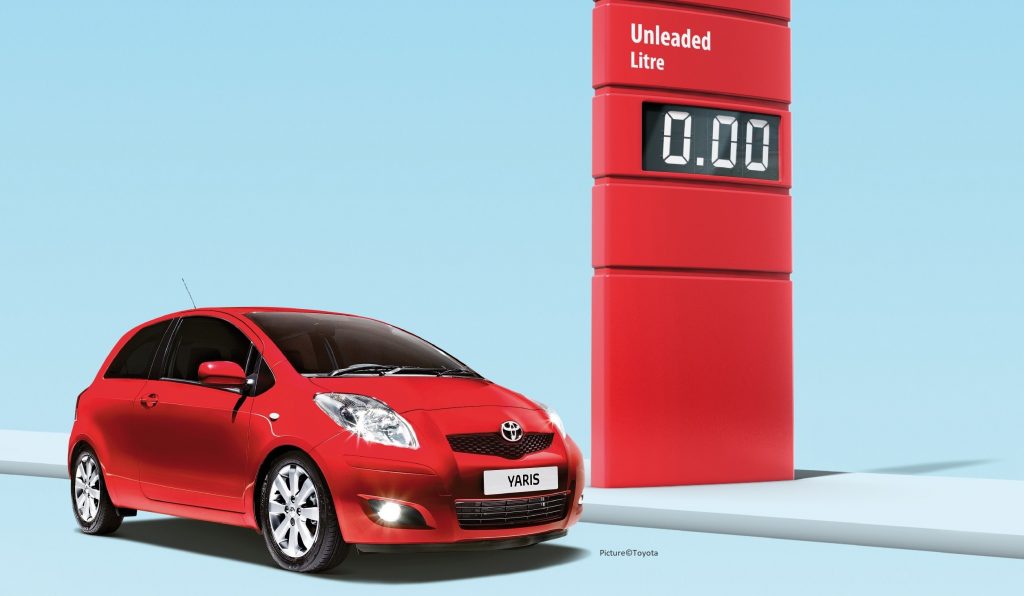 With lower demand for diesel, the market forces at work on the price aren’t as strong so it costs more than petrol. Simon Williams from the RAC, which monitors the price of fuel in its regular Fuel Watch explains: “We as a nation of motorists are far more focused on petrol prices and therefore there is a perceived benefit from a retailer’s point of view in keeping petrol prices lower.”

Tax rates are the same

In France, government subsidies help to keep the price of diesel lower than petrol. It used to be the same story in the UK with reduced taxes making it more affordable than petrol. But with the increasing realisation that diesel was bad for human health, subsidies were removed in this country.

Diesel isn’t as cheap to make as you might think

Modern diesel is a highly refined product. It requires less crude oil than petrol but the latest ultra-low sulphur diesel requires a lot more treatment (and therefore expense) than it used to.

The cost of fuel at the pumps is governed by what the retailer pays for their particular fuel. The wholesale price of diesel is higher than it is for petrol. Diesel is also subject to more market forces than petrol.

Diesel comes from the same part of the oil barrel as domestic heating fuel. And that means during the winter when demand for heating oil is at its peak, the price of diesel is likely to go up to reflect this increased demand. With higher wholesale prices and lower overall demand, it’s hardly surprising that diesel is more expensive than petrol. As with slow reductions in pump prices, it’s the retailer who probably takes the stick. But actually, it’s not their fault; they’re simply responding to market forces.