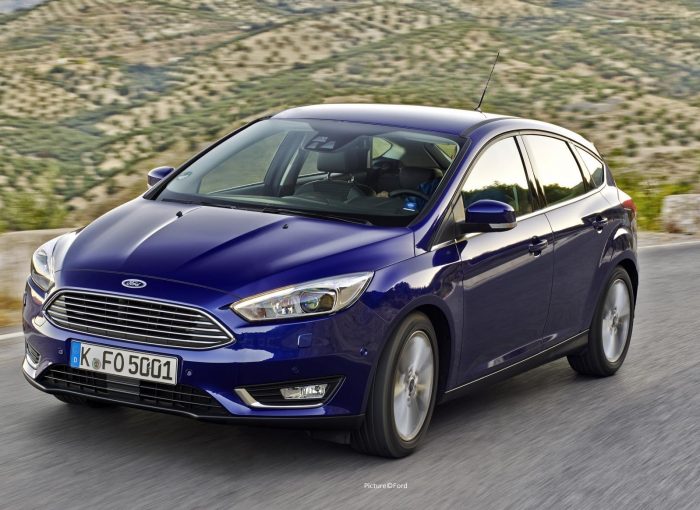 Buying a car that has to satisfy multiple people invariably means compromising somewhere along the line. And that’s no different for our reader whose wife wants an eco friendly car while he would like something that’s fun to drive.

With a budget of no more than £9500, our reader is looking for a mid-sized, petrol-powered family motor – so that’s around the size of a Ford Focus. Here’s what we suggest. 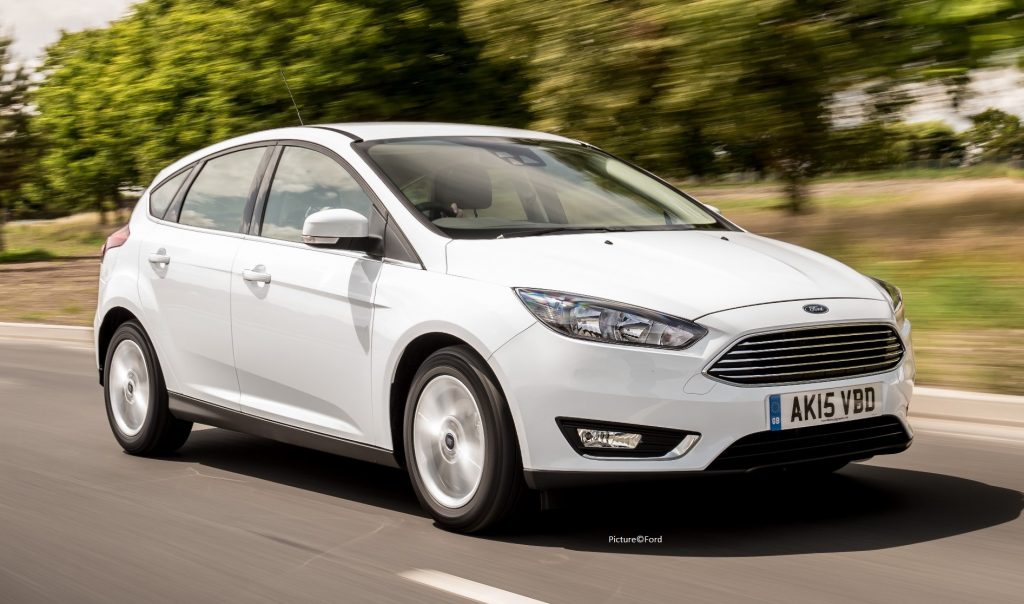 Ford Focus is the obvious answer…

But that doesn’t make it a bad choice. Particularly bearing in mind what the reader wants. The beauty of the Focus is it’s one of the UK’s best-selling cars so the reader will be spoilt for choice. On top of that, the Focus is a great allrounder. It might not have the high quality, feelgood factor or badge appeal of a VW Golf. But that’s not what this reader is after.

Let’s start with budget. For £9500 our reader should find a 2017 model with less than 30,000 miles on the clock. This will be a third generation Focus that had received a mid-life upgrade. This brought it closer to the VW Golf in terms of quality without diminishing one of the Ford’s winning points: driveability.

Despite being a mass market hatchback, the Focus is certainly poised on the road. The driving position is comfortable, the steering nicely weighted and the entire car has the kind of agility and rapid response to inputs on the controls that some so-called sports cars would be envious of.

And what about eco friendliness? This Focus features Ford’s excellent 1.0-litre EcoBoost petrol engine. Yes, we know 1.0-litre sounds too much of a tiddler to offer any smiles but this is turbocharged. The result is an engine that sounds taut and sporty and is good for between 99 and 123hp, depending on the version you choose. Plus it’ll do 56.5mpg. 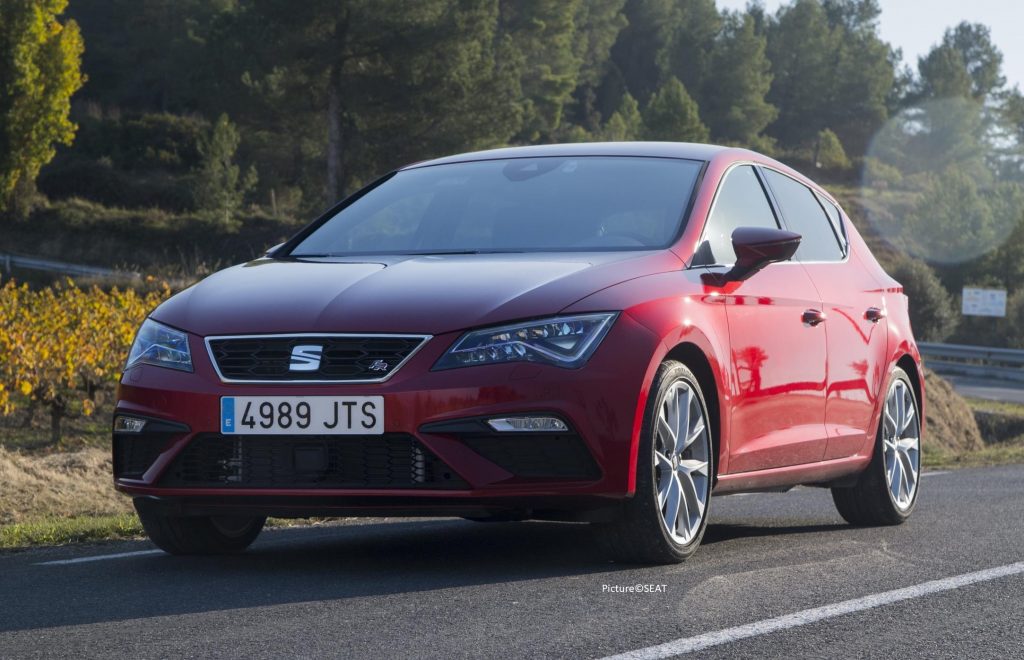 For the same money, you could buy a SEAT Leon. Once called the best Audi that Audi never made, the Leon uses the same mechanical base as the VW Golf. However, it’s cheaper and a little sportier.

The Leon also has the same wide range of engines as the Golf. These include a 1.0-litre, 1.2-litre and 1.4-litre, all of which offer a great combination of power and economy.

For our budget we’re looking at the third generation Leon. Like the Focus, £9500 should buy a 2017 model which means you can get a facelifted model, again like the Focus. This was a midlife update for the model, upgrading the car’s infotainment system, tweaking its looks and giving it a bit more equipment.

The Leon isn’t as good to drive as the Focus but if you want to stand out from the crowd, it’s the better option. However, for our reader’s requirements of a mid-size, fun to drive eco friendly car for £9500, we’d choose the Ford with the 1.0-litre EcoBoost engine.