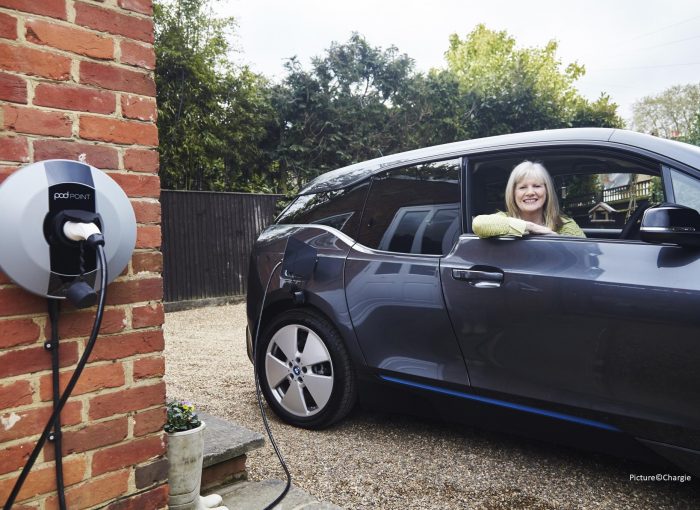 There has been an increase in the number of stories around electric car charging cables being stolen. The AA even says it could be the next car crime wave to sweep the country. But how vulnerable are they really?

Why steal a charging cable?

For the precious metals they contain. Electric vehicle (EV) charging cables have copper in them. This transmits the current from the charging point to the car. This can be worth up to £200 per cable.

In addition to having monetary value, cables are easy to pinch. Drivers tend to plug their cars in and leave them unattended to charge up. And with batteries taking up to eight hours to charge from proper ‘wall box’ charging points, owners frequently leave their EVs and plug-in hybrids overnight.

However, some cars are vulnerable to thieves. Early Nissan Leafs are apparently a target. And Teslas can fall victim to villains too. The American firm had to issue a software update after freezing weather prompted the locking system to fail.

But if thieves can’t get the cable off by unlocking it, there’s always the length of cable between the two ends that can be anywhere between three and 10 metres long. And a pair of bolt cutters will easily separate this from the two ends.

Where do thieves sell them?

The thieves targeting them can be the same villains who nicked telephone wires for their copper and pinched the lead off church roofs. Their primary market will be dodgy scrap dealers who can sell the copper on for a healthy amount.

According to rubbish clearing company Divert, thieves shift the cables through various routes. “They can be sold for up to £200 and they are selling them on eBay, Facebook, and to dodgy scrap dealers,” said Divert spokesman Mark Hall.

Some chargers go to EV owners

Electric car charging cables aren’t cheap to buy. Electric cars are frequently supplied with one or two cables as standard. But that often isn’t enough if people want to have a cable for home and work without filling their boot with wires. They may even want a spare to charge at public charging points.

And that’s where the villains come in. Buy a 10m cable officially and it can cost £200. So if someone’s selling one for £150 on eBay that represents a significant saving.

The AA President Edmund King told the Daily Mail: “There is some growing concern that the theft of charging cables could become a new problem to run alongside catalytic converter theft.

“However, rather than thieves sending cables for scrap, there seems to be a growing used cable market through online sites.” He added: “There is some copper in the cables but my technical expert thinks they are worth more as a complete charging cable rather than for scrap metal.”