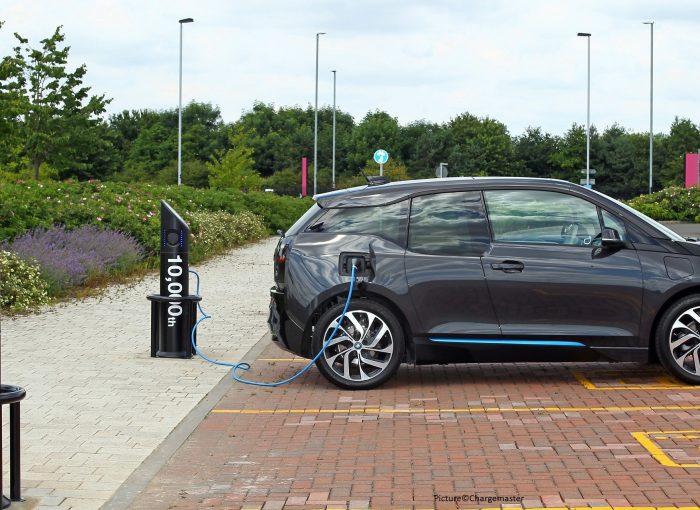 Charging for electric cars is one of the big question marks for potential owners. After all, you wouldn’t buy a petrol or diesel car if there were doubts over how many fuel stations there are around.

How many electric car charging points in the UK?

According to ZapMap, at the end of May 2021 there were 15,327 charging locations in the UK. Some of these have multiple connectors for electric cars. There were 41,356 of these.

There has been a dramatic increase in public charging points over the past few years. ZapMap says between 2016 and 2020, the number grew by 220%. However, electric cars on the road increased by EIGHT times over the same period.

But it depends who you’re signed up to

You can’t just rock up and plug into any socket. For a lot of electric car charging points you have to register. You can do this on the spot. But it’s clunky; a bit like having to take out a loyalty card with a new brand of fuel every time you turn up at a different filling station.

It also depends on where you live

If you live in London, you’re in proverbial clover. Again, according to ZapMap, around a third (30.9%) of all the UK’s chargers are in greater London. And the supplier that’s most represented in the UK is Ubitricity. This company has chargers in lamp posts and these represent 14.7% of the UK’s charging infrastructure.

Where in the UK is badly served?

If you live on the Channel Islands or the Isle of Man, forget about driving electric at the moment, unless you have a charging point at home. Wales is also fairly poorly served: there are only 889 chargers (3.7%) in the entire country. Scotland fairs slightly better with 10% of the country’s chargers. But overall, half of the UK’s electric car charging points are in southern-most portion of the country (Greater London, south east and south west).

What about the speed of charging?

This will have a fundamental impact on your charging experience. View fast charging as the minimum. Plug into a slow charger and you’re going to be there an awful long time. At the moment in the UK there are 5,771 slow charging points compared with 13,741 fast chargers. What you really want to hook up to is a rapid or ultra-rapid point.

Although these are relatively scarce, the number is growing rapidly. There are currently 3,540 rapid chargers in the UK and 957 ultra-rapid chargers. Of the rapid chargers, 15% are Tesla-only Superchargers.

The bottom line is, if you’re in and around the south of the UK you’ll be fine. However, the further away from London you venture, the more patchy the charging network becomes. Of course it’s not always going to be like this. And there are charging points being added all the time. But at the moment, charging an electric car away from home still isn’t as straightforward as perhaps it should be.