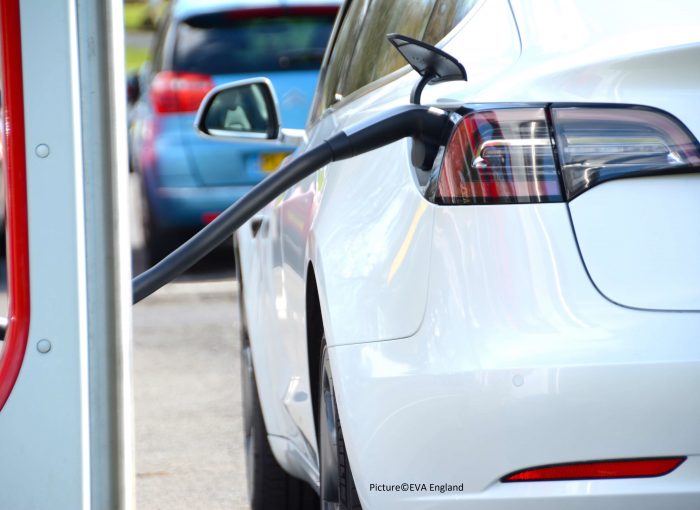 This is an interesting question because so much of how well people adopt EVs depends on the electric car charging infrastructure. And currently this appears to be undergoing some growing pains.

Not all local authorities are embracing EVs

A significant number of people (40% of UK drivers) don’t have the ability to have their own charging point. They will rely on local authorities, if only to provide competition for private organisations.

The government is providing subsidies for electric car charging in the form of grants that local authorities can apply for. However, the LAs don’t appear be embracing this.

Councillor Martin Tett from the Local Government Association said: “We do not anticipate that councils either want, or need, to become the long-term default provider for electric vehicle charge points.”

The Competition and Markets Authority says around a third of available charging point funding has gone unspent. One of the electricity networks confirmed this. They said that at a conference local authorities were invited to, many appeared surprised when told they were entitled to a grant.

The supply challenges are significant

There needs to be proper direction

The electricity network supplier we spoke to said that the lack of interest or knowledge shown by some local authorities was a significant problem. It said what we were lacking was any direction from central government. A cynic might say they’ve been too busy partying…

More seriously, the switch to a new fuel source for our cars was never going to be easy. And as the experts from the Energy Networks Association which oversees the national grid says, unless we carry out the transition in a smart and connected way, we could be in for a bumpy ride.

Not all homes have the right mains feed

To accommodate a charging point, your house must have its own mains cable and not all properties do. Some have what the industry calls a loop. This is when one house is connected to the mains then other properties branch off that feed. If one of those other properties wants a home charger, the power supplier must ‘unloop’ them. Fortunately, electricity companies pay for this.

Some homes need a significant upgrade

Some people need to have their house’s entire consumer unit replaced. This can cost upwards of £600. Unfortunately, the electricity supplier won’t pay for this. It costs around £1,000 to have a charging point installed so if you do need an upgrade, the whole exercise will cost you the best part of £2,000.